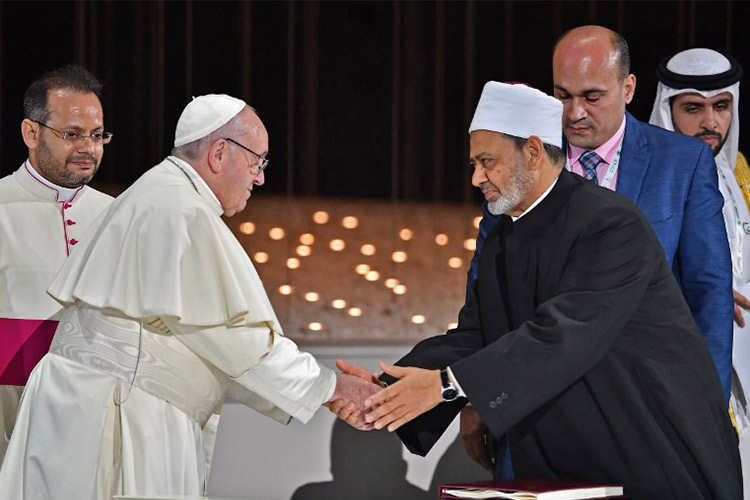 Religious dialogue is a great tool that helps bolster peace and fraternity between all peoples and the ‘Global Conference of Human Fraternity’ which UAE hosted, did just that. The inter-faith meet sent out a loud message to the world that spirituality is a universal human quality that unites people rather than divide (“Let’s enter ark of fraternity: Pope,” Feb.5, The Gulf Today).

I know how dearly the rulers of this land hold value religious tolerance and the visit of His Holiness Pope Francis only took that a notch higher. Yes, as the bulletins say Pope Francis scripted history by not only being the first Pontiff to visit the region but also for his interaction with the Grand Imam Dr Ahmed El Tayeb. The dialogue will go a long way in bridging the gap between the two dominant religions in the world.

The Pope could not have been more prophetic than when he said that “there is no alternative: we will either build the future together or there will not be a future.” That is a hard pill to swallow when we see strife all around us. Our daily news is filled with stories of people dying in needless wars. Of power-hungry leaders pushing their citizens to the brink of death. Of fleeing migrants knocking on barbed gates pleading for help. Little do we realise that in doing so, as the Pope says, there will be no future.

Human development built upon a welcoming inclusion, the Pope said, can make the world a better place. Is anyone listening? 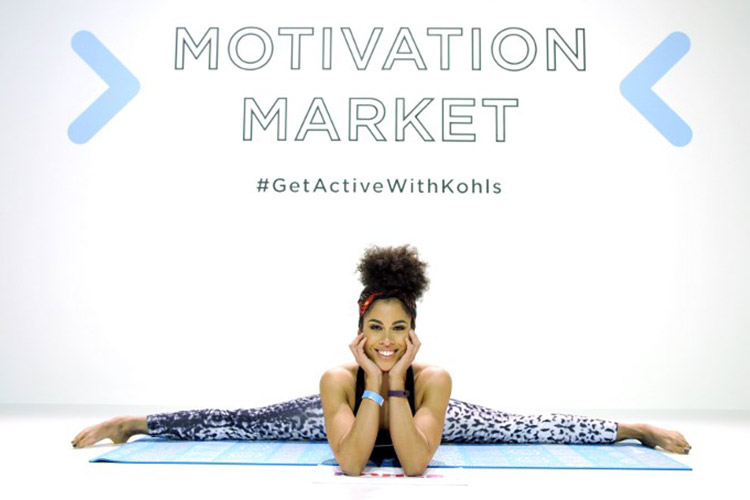 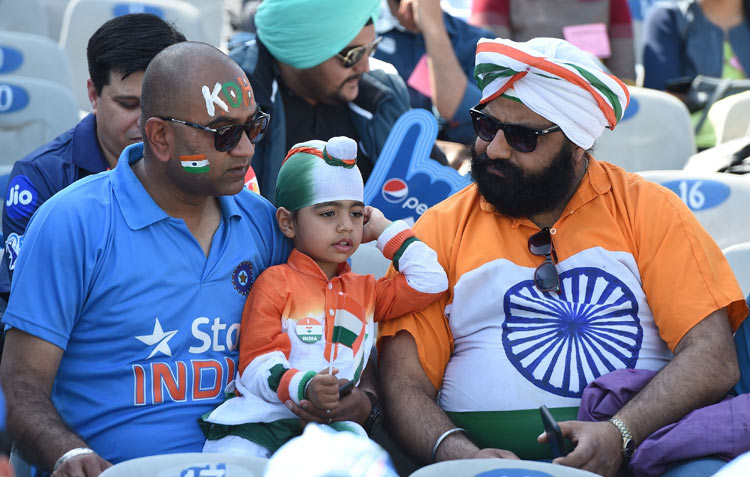 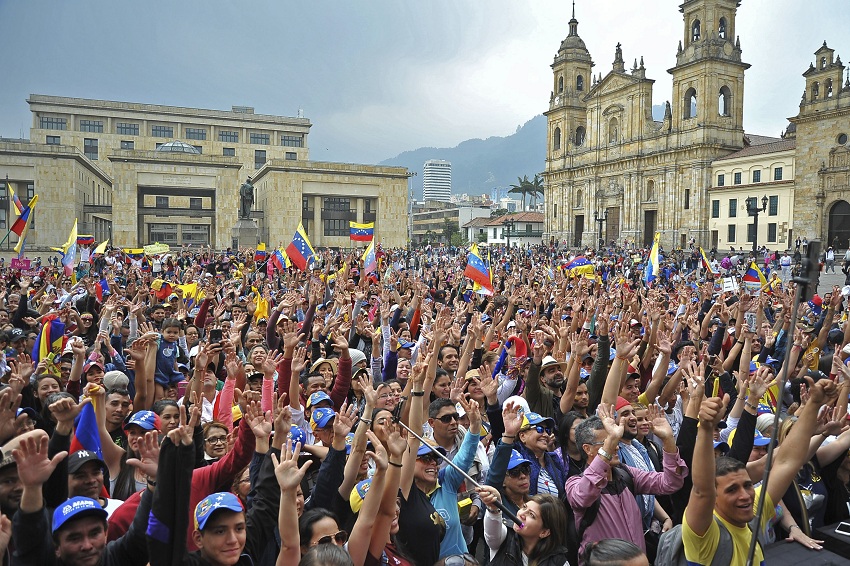