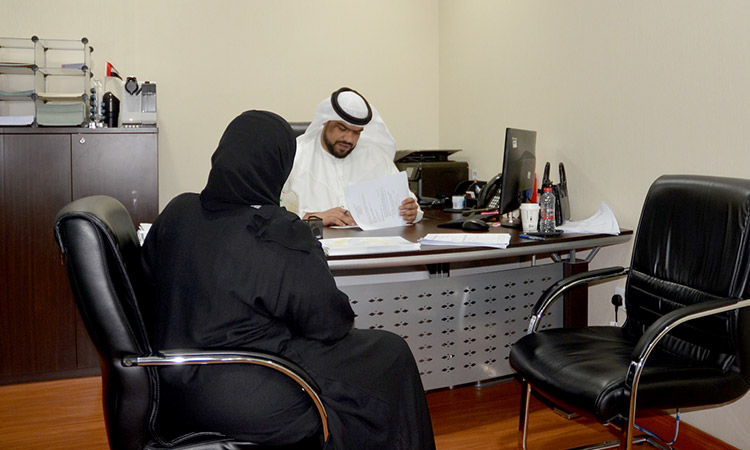 These companies, which operate in various areas, offer multiple jobs to UAE citizens via the website of the platform.

The "Nafis" platform has activated an option on its website to receive feedback and complaints, due to the enormous number of calls being received by its call center, emphasising that all notes and complaints will be reviewed directly through the platform by the specialized customer service team. 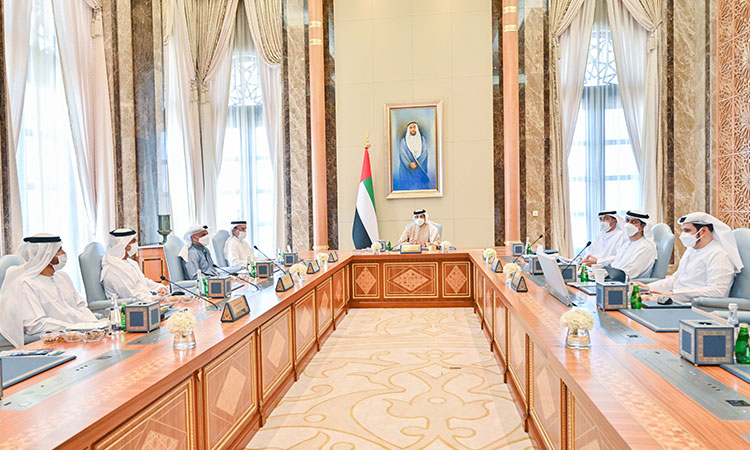 CBUAE approves creation of 5,000 jobs for Emiratis in banking and insurance sectors by 2026

Sheikh Mansour welcomed the meeting’s participants and thanked the Central Bank of the UAE for its efforts to support the banking sector’s financial stability.

According to the resolution, if the establishment undertakes fake Emiratisation related to Nafis’ initiatives and programmes, an administrative fine of no less than Dhs20,000 and not more than Dhs100,000 for each Emirati employee will be imposed.

Companies with 50 or more employees are targeted to raise their Emiratisation rate by 2% of their overall skilled jobs. Fines for failure to achieve the Emiratisation target will come into force on Jan.1, 2023, as an Dhs72,000 annual contribution will be imposed for every UAE national not appointed. 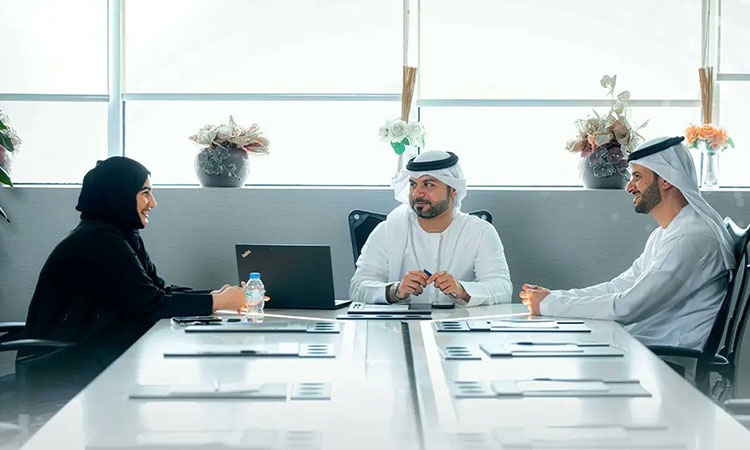 The MoHRE resolution stipulates controls for compliance with the Emiratisation systems, job advertisements, and employer obligations when hiring a UAE national, and in return, enabling the national to perform his/her work and obligations.