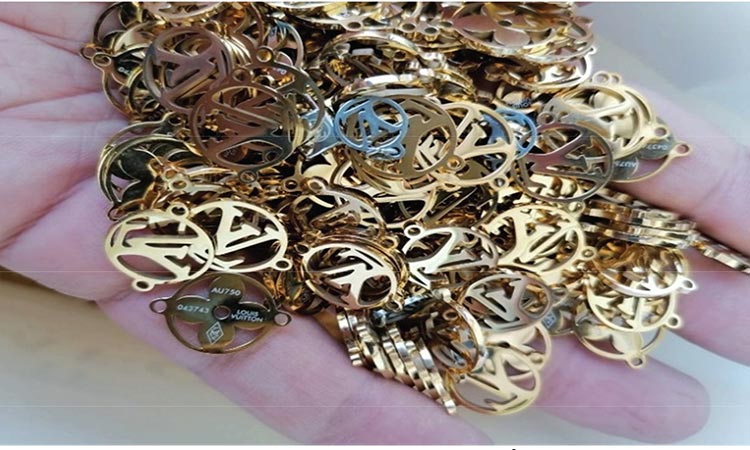 A woman filed a lawsuit before the Abu Dhabi Court for Family, Civil and Administrative Cases, requesting that her ex-husband be obligated to pay her Dhs8,000, besides the fees and expenses of the lawsuit.

The appellant indicated that she was the wife of the appellee who divorced her and signed a declaration to pay her Dhs2,000 monthly for a period of 24 months starting from September 2022.

The court interrogated the woman about the reason for the amount agreed upon in the legally translated agreement, and attached to the lawsuit papers.

She further said that they agreed to installing the price of jewellery he had taken from her during their marriage, and he committed after the divorce, according to an agreement, to pay its price in installments.

The appellee affirmed to the court that he had already started to pay the amount of the jewellery by depositing it in the complainant's bank account.