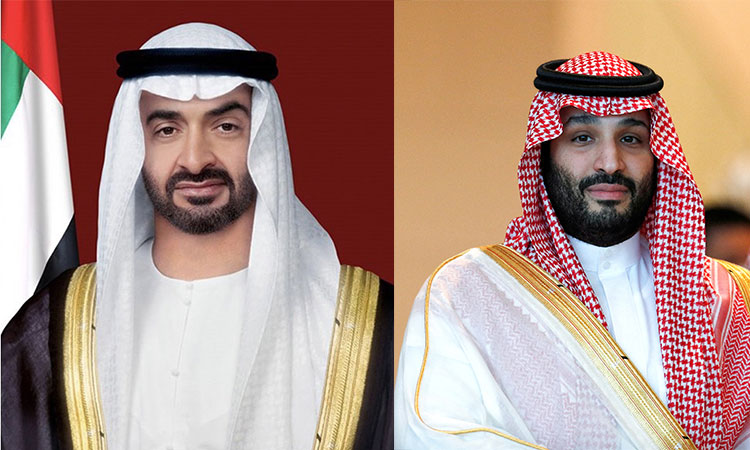 In a joint statement, the UAE Ministry of Foreign Affairs and International Cooperation (MoFAIC) and the Ministry of Foreign Affairs in the Kingdom of Saudi Arabia, announced the success of the mediation led by President His Highness Sheikh Mohamed Bin Zayed Al Nahyan, and Prince Mohammed Bin Salman Bin Abdulaziz Al Saud, Crown Prince and Prime Minister of the Kingdom of Saudi Arabia, for the release and exchange of two prisoners between the United States of America and the Russian Federation.

The ministries said the success of the mediation efforts was a reflection of the mutual and solid friendship between their two countries and the United States of America and the Russian Federation.

They also highlighted the important role played by the leaderships of the two brotherly countries in promoting dialogue between all parties. 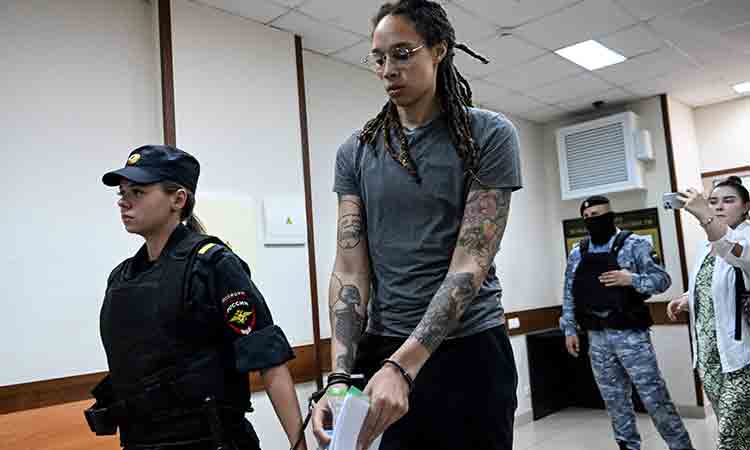 Brittney Griner, who was detained at Moscow's Sheremetyevo airport and later charged with illegal possession of cannabis, leaves the courtroom. File / AFP

Both America and Russia claimed their citizens, in preparation for transfer to their countries. 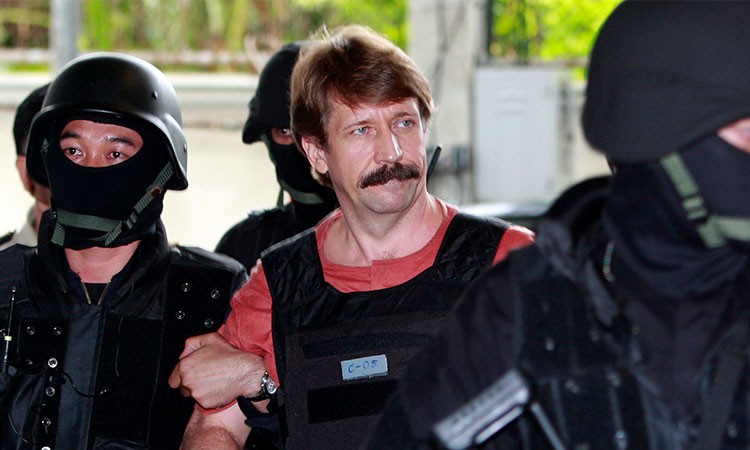 Viktor Bout is led by armed Thai police commandos as he arrives at the criminal court in Bangkok. File / AP

The UAE and Saudi Arabian foreign ministries expressed the thanks of their respective governments to the governments of the US and Russia for their cooperation and response, and for the joint mediation efforts made by the leaderships of the two countries. 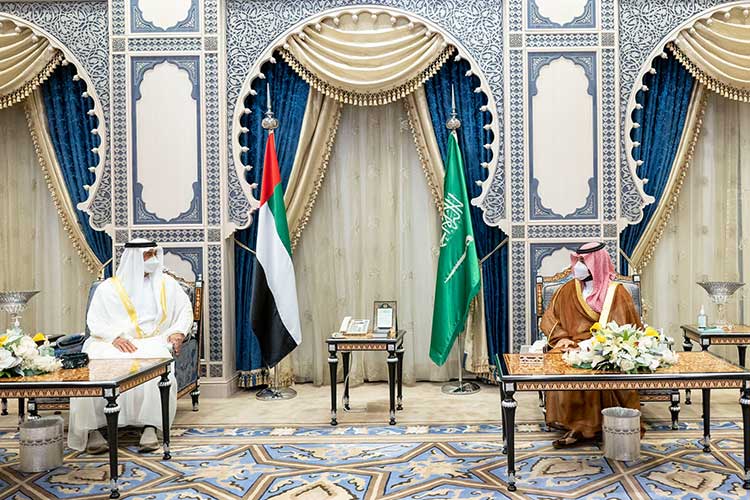