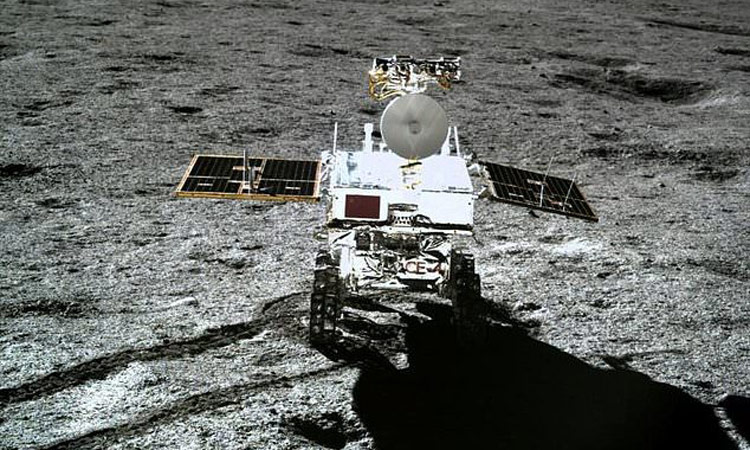 An Emirati-built moon rover is scheduled to lift off from Cape Canaveral, Florida, on December 11, 2022, at 11:38 am, the UAE space agency said.

The Mohammed Bin Rashid Space Centre said on Twitter, “A new date has been set for the launch of the UAE project to explore the moon, on Sunday, December 11, 2022, at 11:38 am (UAE time).”

Earlier in the week, the Rashid Rover was attached to a Japanese lander and was integrated onto a SpaceX Falcon 9 rocket for launch on Dec.1, according to Nasa. But the date was called off.

The rover, if launched on Dec.11, will land on the Moon at the end of April.

The primary landing site was chosen along with multiple contingencies, which may be used depending on variables that occur during transit.

The site meets the technical specifications of the lander technology demonstration mission and the scientific exploration objectives for the ELM mission.

The Rashid Rover, once landed, will explore the characteristics of lunar soil, the petrography and geology of the Moon, dust movement, surface plasma conditions, and the Moon's photoelectron sheath.

The novel discovery within the unexplored lunar site is one of the many reasons why the Emirates Lunar Mission is one of the most anticipated moon missions. 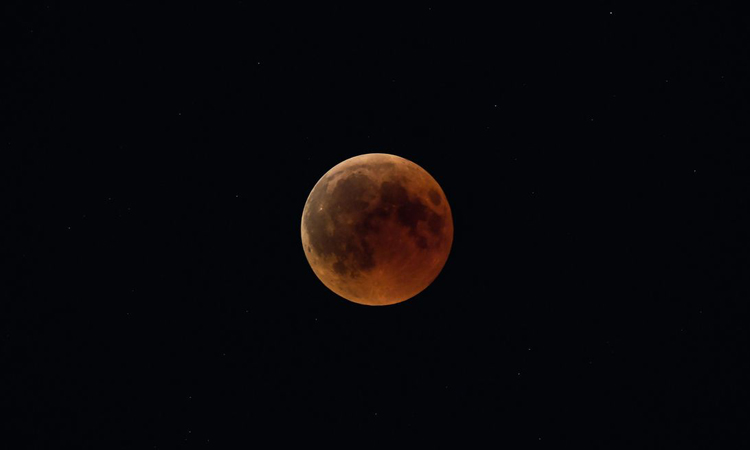