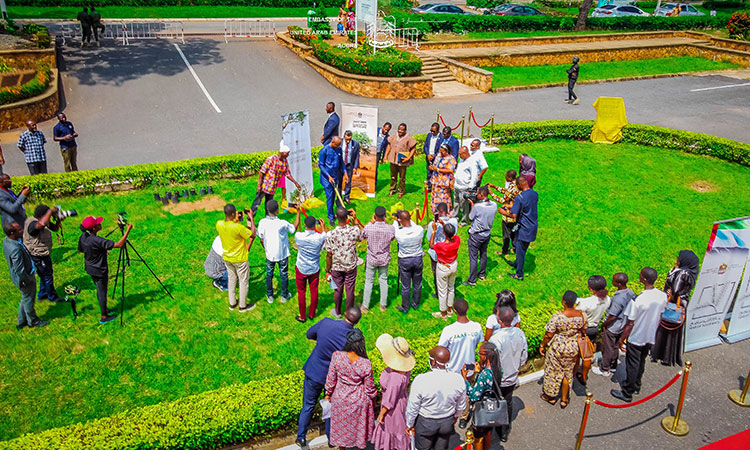 Sheikh Shakhboot noted that the planting of Ghaf trees represents the UAE’s investment in future generations and commitment to the African continent.

In celebration of 51 years of relations based on mutual respect and benefit with African countries, the UAE gifted 51 Ghaf trees to African partners as a gesture of cooperation and keenness to strengthen ties.

Sheikh Shakhboot Bin Nahyan Al Nahyan, Minister of State, remarked, "The late Sheikh Zayed Bin Sultan Al Nahyan believed that the Ghaf tree represented an important source of life, unity, and brotherhood under which members of society gathered. In furtherance of Sheikh Zayed’s vision, the UAE has launched this initiative with African countries to celebrate 51 years of UAE-African relations.”

"Since its establishment 51 years ago, the UAE has sought to build bridges of communication and cooperation with its global partners to unify efforts to achieve peace, stability, and security. In the next 50 years of fruitful partnership with Africa, the UAE is determined to support prosperity and contribute to joint efforts to promote sustainability and environmental responsibility. Through its international partnerships, the UAE is working with other countries to address climate change and protect natural assets to ensure their future use,” he added. 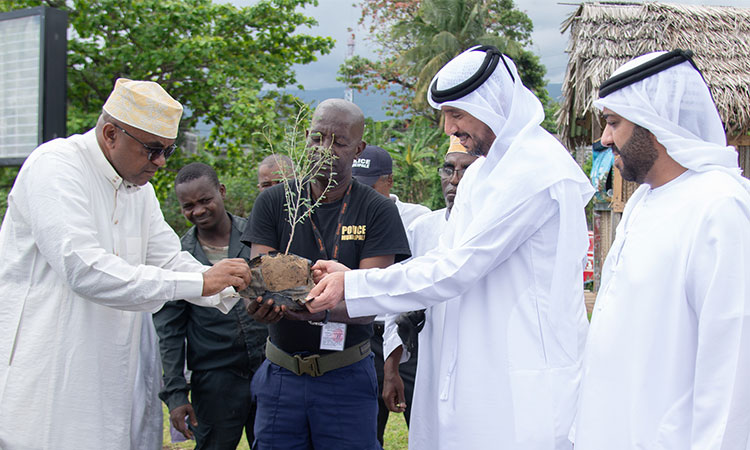 Moreover, Sheikh Shakhboot noted that the planting of Ghaf trees represents the UAE’s investment in future generations and commitment to the African continent.

The UAE Mission to Côte d'Ivoire held a ceremony to mark the occasion. Kandia Camara, Minister of State, Foreign Affairs, African Integration and the Diaspora of the Republic of Cote d'Ivoire, expressed her appreciation for this important initiative, stressing her country's keenness to strengthen bilateral relations in the interest of the two countries and peoples.

Furthermore, Minister Mabuza underscored the importance of this initiative, which is an investment in the future welfare of the Kingdom of Eswatini. 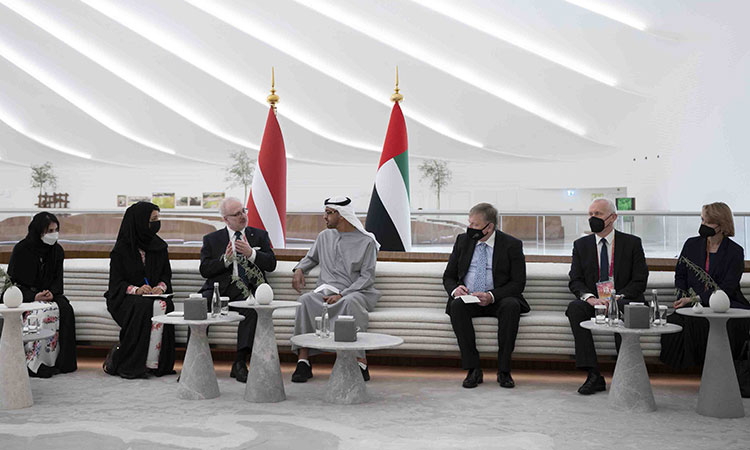