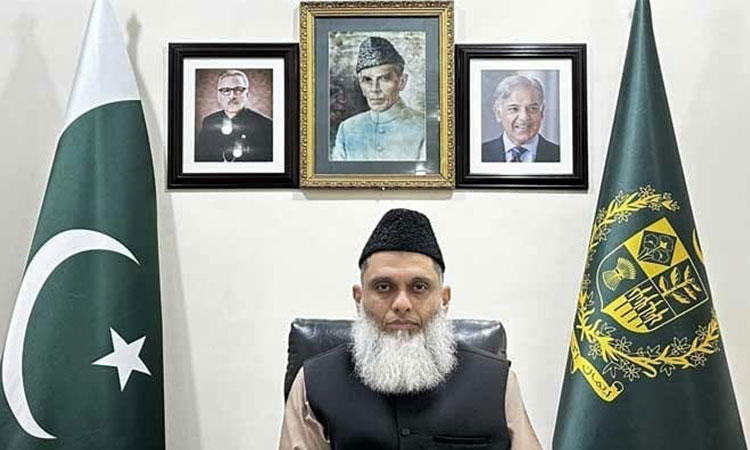 A foreign member of Daesh group has been arrested in connection with an attack last week on Pakistan's embassy in the Afghan capital, the Taliban's chief spokesman said on Monday.

A security guard was wounded by shots fired at the embassy in Friday's attack, which Islamabad described as an assassination attempt against the head of the mission.

The regional affiliate of Daesh group, known as Daesh in Khorasan Province and a rival of Afghanistan's ruling Taliban, has claimed responsibility for Friday's attack.

"The investigation revealed that this attack was jointly organised by Daesh and rebels. Some foreign circles are behind the attack and the aim was to create distrust between the two brotherly countries Afghanistan and Pakistan,” Mujahid wrote, without elaborating.

Mujahid declined to say what nationality the suspect was, or if it was the same person other officials reported had been arrested hours after the incident.

Pakistan's foreign ministry said on Monday that the ambassador, Ubaid ur Rehman Nizamani, was now in Islamabad "for consultations," but said there were no plans to close the embassy or withdraw staff.

The Taliban are at pains to portray Afghanistan as safe for diplomats, but two Russian embassy staff members were killed in a suicide bombing outside the mission in September in another attack claimed by Daesh.

Last month a gunman shot dead a Pakistan security guard at the Chaman border crossing, leading to its closure for a week.

In a separate development, security forces raided a militant hideout in a former Pakistani Taliban stronghold near the border with Afghanistan, triggering a shootout that killed five insurgents and a soldier, the military said on Monday.

The shootout happened in North Waziristan, a district of the northwestern Khyber Pakhtunkhwa province, according to a military statement. It did not say when the fighting took place or provide details about the slain alleged militants. A message left with a military spokesperson was not immediately returned. 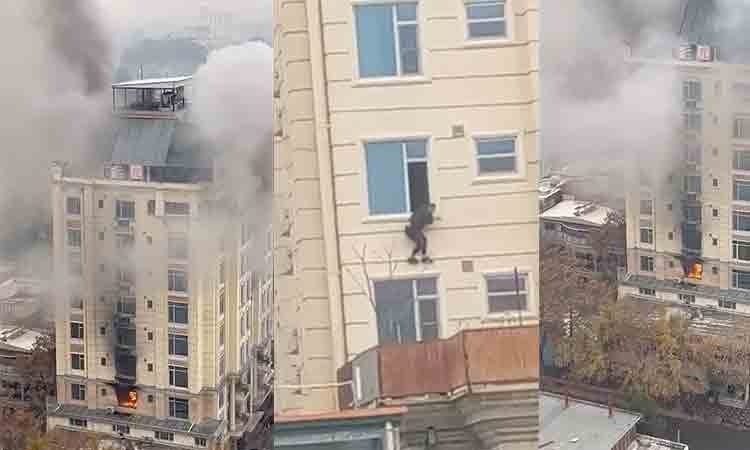 3 dead, 21 including 2 foreigners injured in attack on China hotel in Kabul

"All the guests of the hotel have been rescued and no foreigner was killed. Only two foreign guests were injured when they threw themselves from an upper storey," chief Taliban spokesman Zabiullah Mujahid added on Twitter. 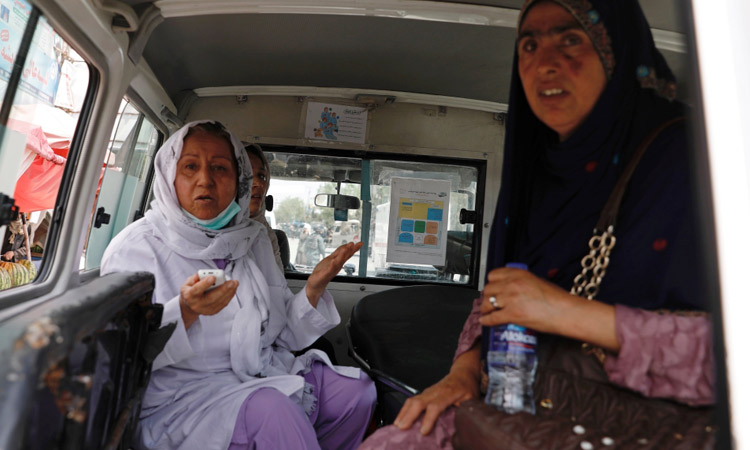 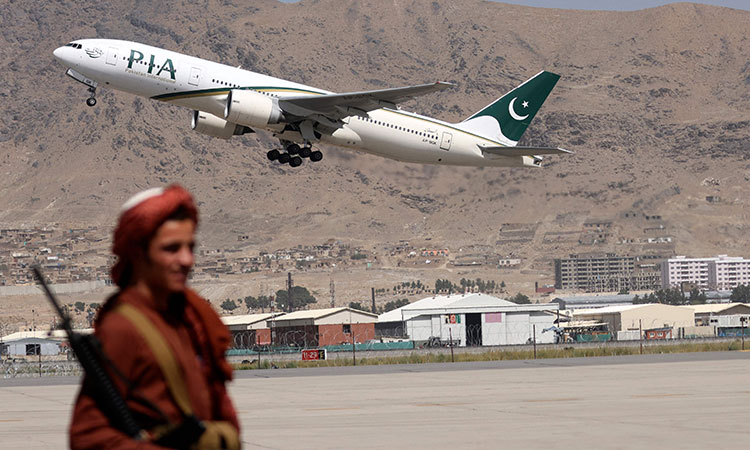