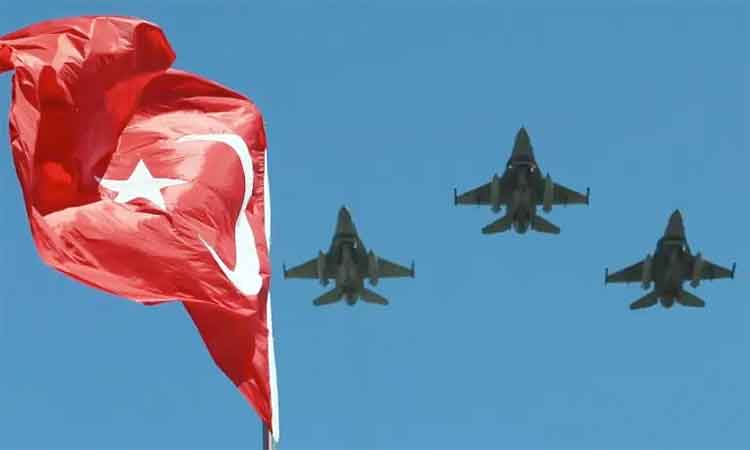 A Turkish Air Force F-16 fighter jet flies over a minaret after it took off from Incirlik air base in Adana. File/Reuters

Biden administration officials are toughening their language toward NATO ally Türkiye as they try to talk Turkish President Recep Erdogan out of launching a bloody and destabilising ground offensive against American-allied Kurdish forces in neighbouring Syria.

Since Nov. 20, after six people died in an Istanbul bombing a week before that Türkiye blamed, without evidence, on the US and its Kurdish allies in Syria, Turkey has launched cross-border airstrikes, rockets and shells into US- and Kurdish-patrolled areas of Syria, leaving Kurdish funeral corteges burying scores of dead. 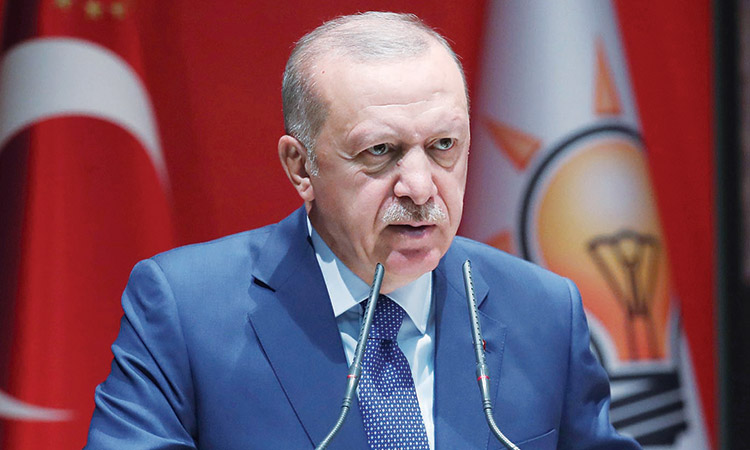 And National Security Council spokesman John Kirby on Friday made one of the administration's first specific mentions of the impact of the Turkish strikes on the Kurdish militia, known as the Syrian Democratic Forces, that works with the United States against Daesh militants bottled up in northern Syria.

How successfully the United States manages Erdogan’s threat to send troops in against America's Kurdish partners over coming weeks will affect global security concerns far from that isolated corner of Syria.

That's especially true for the Ukraine conflict. The Biden administration is eager for Erdogan's cooperation with other NATO partners in countering Russia, particularly when it comes to persuading Turkey to drop its objections to Finland and Sweden joining NATO.

But giving Turkey free rein in attacks on the Syrian Kurds in hopes of securing Erdogan's cooperation within NATO would have big security implications of its own. 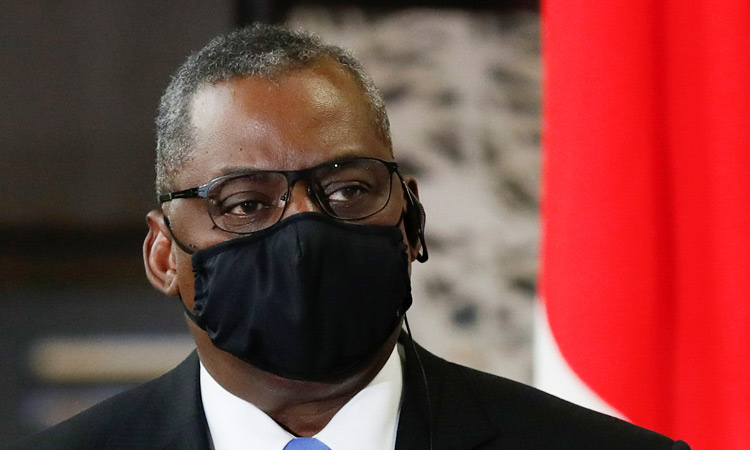 US forces on Friday stopped joint military patrols with the Kurdish forces in northern Syria to counter Daesh extremists, as the Kurds concentrate on defending themselves from the Turkish air and artillery attacks and a possible ground invasion.

Since 2015, the Syrian Kurdish forces have worked with the few hundred forces the US has on the ground there, winning back territory from the Daesh and then detaining thousands of Daesh fighters and their families and battling remnant Daesh fighters. On Saturday, the US and Kurds resumed limited patrols at one of the detention camps.

"ISIS is the forgotten story for the world and the United States, because of the focus on Ukraine,” said Omer Taspinar, an expert on Türkiye and European security at the Brookings Institution and the National War College. ISIS is one widely used acronym for the Daesh.

"Tragically, what would revive Western support for the Kurds ... would be another ISIS terrorist attack, God forbid, in Europe or in the United States that will remind people that we actually have not defeated ISIS,” Taspinar said.

Türkiye says the Syrian Kurds are allied to a nearly four-decade PKK Kurdish insurgency in southeast Türkiye that has resulted in the deaths of tens of thousands of people on both sides. The United States' Syrian Kurdish allies deny any attacks in Türkiye. 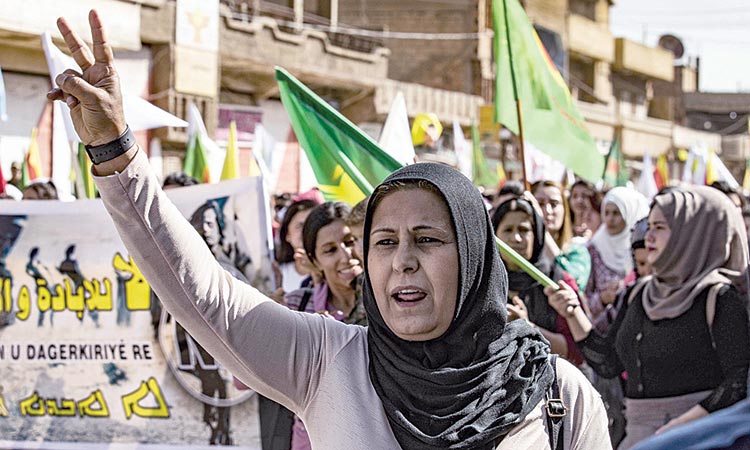 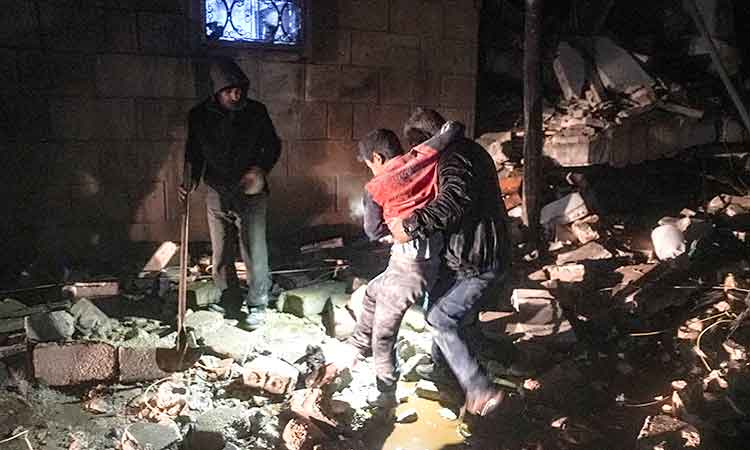