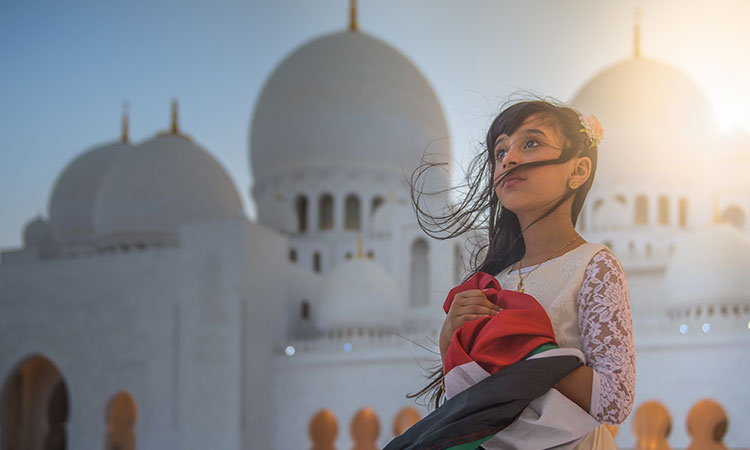 As part of the celebrations, the mosque's worshippers and visitors enjoyed strolling through the traditional bazaar that showcased the UAE's rich traditions and history by displaying a wide selection of Emirati products and food organised by the Centre in collaboration with a number of Emirati youth projects.

To mark this national occasion, Dr Yousif Alobaidli, Director General of Sheikh Zayed Grand Mosque Centre, stated: "On this national occasion that is dear to all of our hearts, I congratulate the leadership and people of the United Arab Emirates, and would like to express our pride in what our country has achieved under the union in various fields, creating a prosperous nation and hub of peace that opens its doors to all, which emanate from the noble set of values and notions of human fraternity instilled within UAE's society by the late founding father of this nation and federation, Sheikh Zayed Bin Sultan Al Nahyan.''

‘’Today ,these values and notions vividly manifest through the celebrations of the 51st National Day, held here at this leading iconic global religious and cultural landmark that receives visitors from all over the world embodying the Centre's role in consolidating cultural ties and extending bridges of cultural communication between peoples of the world, and underscoring its keenness on establishing a culture of tolerance, fraternity and dialogue between them, and commemorating the values of the late founding father and his eternal message."

Furthermore, the Centre distributed flags and offered visitors guided cultural tours led by its cultural tour specialist allowing a broad segment of multicultural visitors to gain insight into the late founder's rich legacy, values, and dedication to the UAE and its people and about the significance of this national occasion that citizens and residents widely celebrate as an expression of their appreciation and loyalty to the nation's wise leadership. They also learned about the mosque's noble message highlighting notions of coexistence, tolerance, and openness to other cultures, inspired by the nation's late founder's rich legacy and its leading role in highlighting the Islamic culture's true essence and promoting cross-cultural communication worldwide.

Sheikh Zayed Grand Mosque Centre invites all segments of society from various cultural and ethnic backgrounds to visit the mosque, spend a great time with family and friends, and enjoy the array of services it provides that enrich their experiences at the mosque; starting from the specially curated guided cultural tours that allow visitors to learn about the significance of this national occasion, the range of cultural activities it offers, and also the wide selection of services and outlets.

The Centre also invites them to visit the "Artistic Characteristics" Exhibition, which tells the story of the time-honored heritage of cultural connectivity throughout history across its six pavilions. While it also invites the mosque's worshippers and visitors to embark on an exceptional journey of exploration as they pass through the "Tolerance Path" on their journey from the Visitor Center towards the grand mosque that offers a unique pictorial narrative that is divided into three sections encapsulating the Centre's vast accomplishments in the field of coexistence, tolerance, and cross-cultural communication. 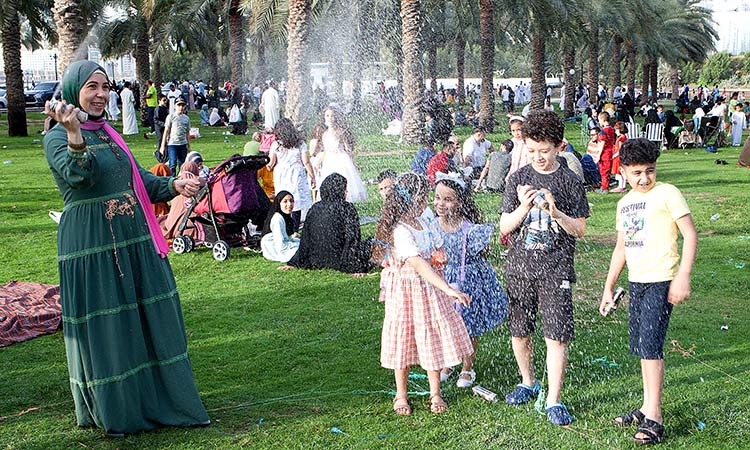 When bliss clothes us all

We are in Sharjah. It is celebrating Eid Al Fitr and the ways are arresting for the fun-loving and the romantic. There is activity and there is joy. The sultry weather has failed to slow down the enthusiasm of the Eid revellers. 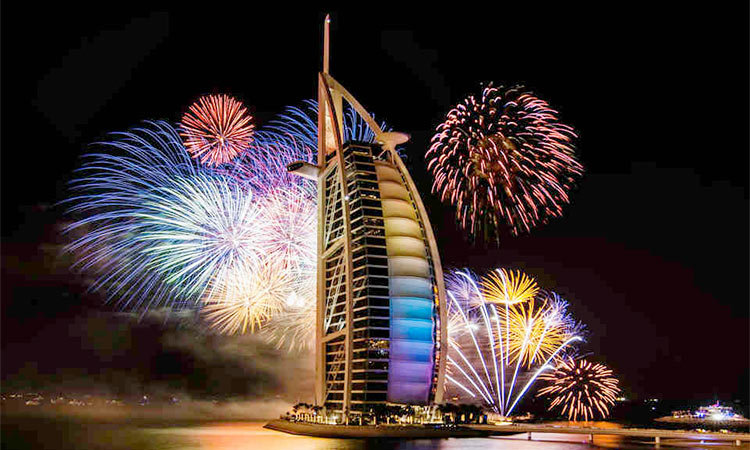 We celebrated Eid in the UAE on Monday with great excitement. Everybody here looked very excited and happy because this was a very special Eid for all of us. We felt relaxed and relieved after two years. We had to restrict our celebration for two 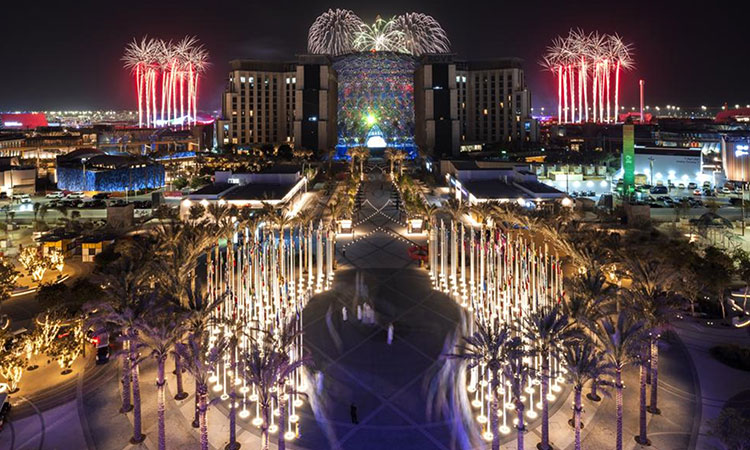 Global music icons Christina Aguilera, Norah Jones and Yo-Yo Ma will sprinkle stardust on the stunning setting, with 20-plus giant screens across the Expo 2020 Dubai site, including the main stages, Festival Garden and various Country Pavilions...