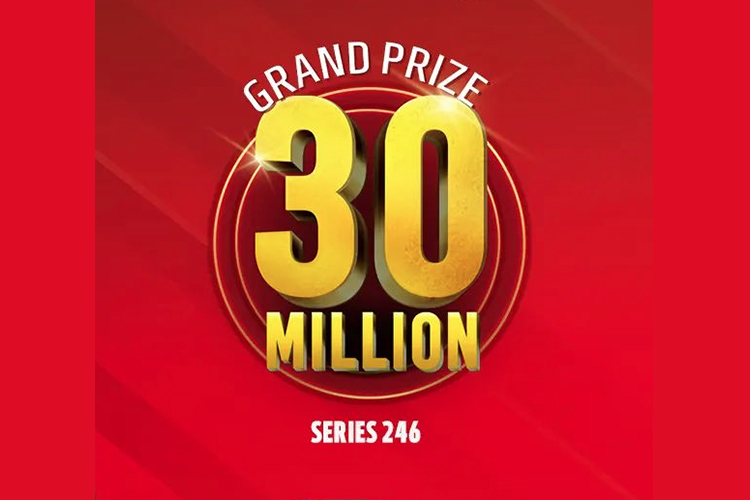 An Indian expat with the ticket number 206975 has won Dhs30 million in one of Abu Dhabi Big Ticket’s biggest ever raffle draws on Saturday.

The expat, who has been identified as Kathar Hussain, lives in Sharjah.

The host Richard called Hussain to give him the good news, but his phone was switched off.

Richard said during the live telecast that Hussain bought two tickets and won with his free ticket in a 2+1 free offer.

The raffle draw said, “What started out with a million dirham cash prize, gradually grew over the years and now on Big Ticket’s 29th year, we’re giving away grand prize of up to 35 million dirhams.”

The raffle draw guarantees cash prizes that vary from month to month, with Big Ticket giving away a minimum of Dhs10 million up to the biggest jackpot of 35 million.

The next draw has a prize money of Dhs35 million which is scheduled for Jan.3. 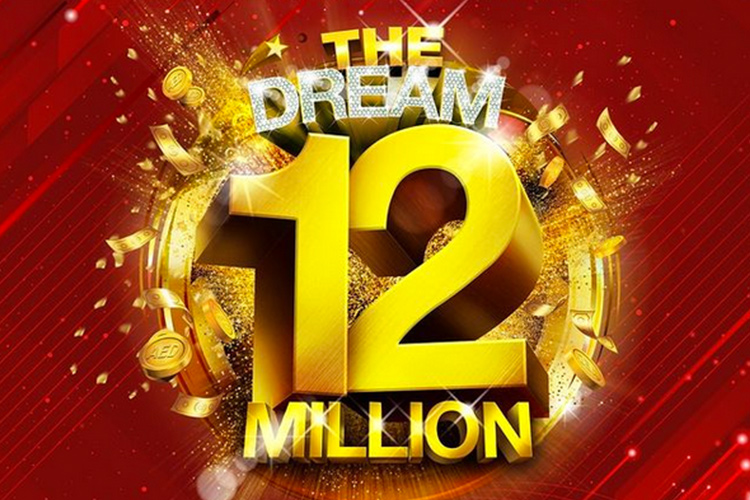 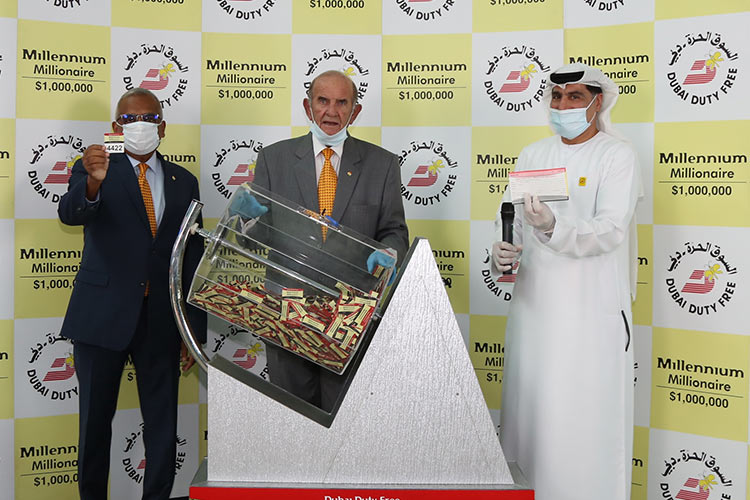