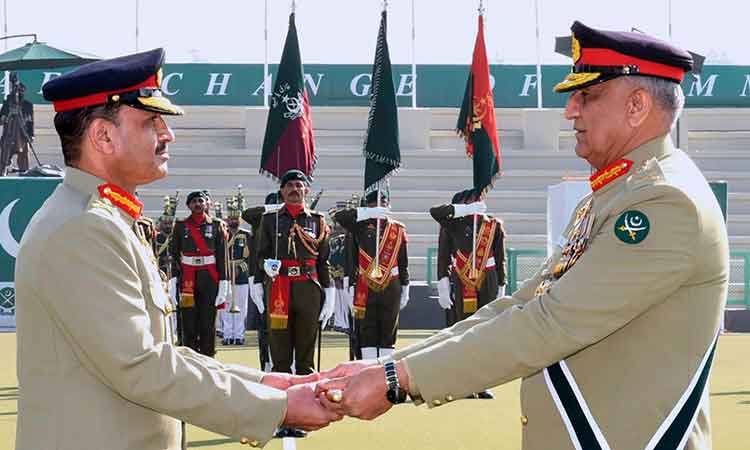 One of the key challenges faced by the country's new army chief, Gen. Asim Munir, will be how to respond to the latest threat from the Pakistani Taliban, known as TTP, which has ordered its fighters to resume attacks across the country.

The Pakistani Taliban are a separate group but are allies of the Afghanistan Taliban, who seized power in Afghanistan more than a year ago as the US and NATO troops were in the final stages of their pullout. The Taliban takeover in Afghanistan emboldened TTP, whose top leaders and fighters are hiding in Afghanistan.

Munir, who is a former spymaster, replaced Gen. Qamar Javed Bajwa, who has retired from the post after a six-year term. Bajwa, during his tenure, had approved a series of operations against the militants to evict them from the country's former northwestern tribal regions bordering Afghanistan.

The Pakistani Taliban had agreed to an indefinite cease-fire in May after talks with Pakistan's government and military officials in Afghanistan’s capital, Kabul.

The TTP in a statement Monday ended the ceasefire, vowing new attacks.