Russia, US have ways to manage nuclear risks - GulfToday 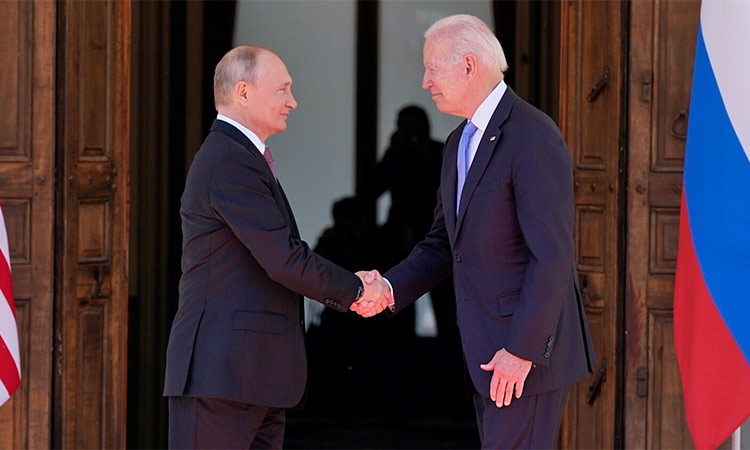 Russia and the United States have ways to manage nuclear risks at the level of intelligence agencies, charge d'affaires of the US embassy in Moscow Elizabeth Rood told Russia's state news agency, adding that for now there are no meetings scheduled.

Earlier this month, CIA director William Burns met Sergei Naryshkin, head of Russian foreign intelligence, and warned him about the consequences of any Russian use of nuclear weapons, the White House said. Russia has said the issues discussed were "sensitive" and declined to comment on them.

"The United States has channels for managing risk with the Russian Federation, particularly nuclear risks and that was the purpose of CIA director Burns' meeting with his Russian counterpart," Rood said in a video on RIA's Telegram channel.

"Director Burns did not negotiate anything and he did not discuss a settlement of the conflict in Ukraine."

Rood said if there is need for another conversation in that channel it can happen.

"There is not anything scheduled that I know of."

Officials from the two countries were set to meet in the Egyptian capital of Cairo from Nov. 29 to Dec. 6 to discuss resuming inspections under the New START nuclear arms reduction treaty, although Moscow has played down the prospect of a quick breakthrough.