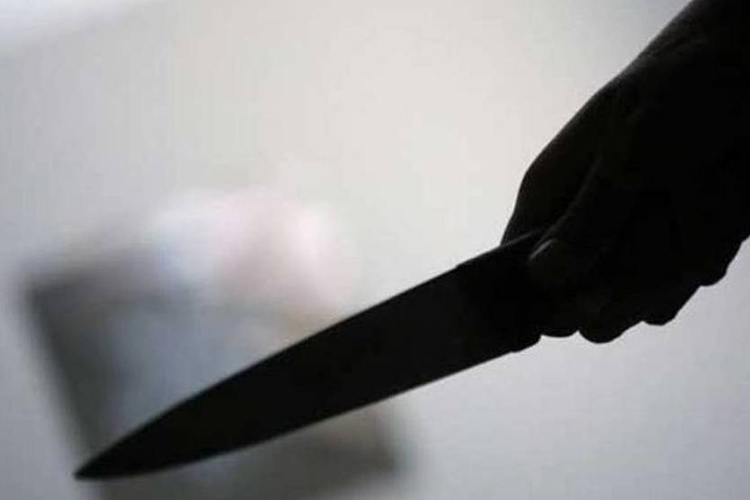 In another bone chilling incident similar to the gruesome killing of Shraddha Walkar, the Crime Branch of Delhi Police has arrested a woman and her son for the killing of her husband, chopping his body into 10 pieces and dumping the remains in a New Ashok Nagar drain and near the Ramlila ground in Pandav Nagar.

According to the police, the murder occurred on May 30 and so far, six body parts have been recovered while a search is underway for the missing remains. The accused have been identified as Poonam and her son Deepak.

Sources said that after chopping Anjan Das's body, the duo had stored the body parts in their fridge and started gradually disposing them.

The police said that on June 5, after noticing a foul smell in the Ramlila ground, the police inspected the premises and recovered the human remains.

"During the search in the area for three to four days, the police recovered several body parts including the skull. However, the body was unidentified following which a case under relevant sections of the IPC was registered at the Pandav Nagar police station and an investigation was taken up," said Ravindra Singh Yadav, the Special Commissioner of Police (Crime).

"Police teams spoke to nearby residents and asked them about if anyone was missing but to no avail. CCTV footages were scanned but nothing concrete could be found. It seemed like a blind and gruesome murder."

Yadav went on to say that after the police teams conducted door-to-door verification, the body was finally identified.

Poonam was narrowed down as a suspect after it was revealed that her husband was missing for the last 7 to 8 months and no complaint was also filed.

The CCTV cameras in the neighbourhood showed Deepak walking with a bag in his hand late at night. His mother Poonam was seen following him.

They were captured in CCTV cameras several times while disposing off the body remains in plastic bags, said the police. Both were interrogated and they confessed to the crime.

"On interrogation, it was revealed that the mother and son had hatched a conspiracy to kill the victim in March and then on May 30, after giving him sleeping pills mixed in alcohol, the duo stabbed him to death with a knife and dagger, at several vital parts of the body, including the neck," said Yadav.

"They then kept the body overnight to drain the blood and on June 1, they chopped the body and started disposing it near the Ramlila ground. Body parts were also disposed of at the New Ashok Nagar drain."

According to the police, Poonam alleged that her husband had illicit relations and was also eyeing Deepak's wife, adding that he even sold her jewellery.

"Poonam, a native of Bihar was first married to Sukdev Tiwari. However, Sukhdev had come to Delhi. Poonam came looking for him but was not able to locate him. After some time, she married Kalu in Delhi and both had a son, Deepak. After Kalu died due to liver failure, she married Anjan Das in 2017," said Yadav.

The victim, a resident of Kalyanpuri, used to work as a lift mechanic and had eight children back in Bihar.

Police said that the body parts have been sent for DNA profiling and the victim's family members in Bihar are being contacted to collect DNA samples for examination.

The latest incident comes as the investigation into Walkar's brutal murder by her live-in partner Aaftab Amin Poonawalla is currently underway.

He murdered Walkar on May following which he chopped her body into 35 pieces and disposed it off across various areas of the national capital. He was arrested on Nov.12.

Harmanjeet Singh, 22, was killed after an altercation with three Nihangs, carrying swords, and a puritanical moral code. The trio had accused Singh of being drunk and consuming tobacco — both prohibited under the religion's codes of conduct.