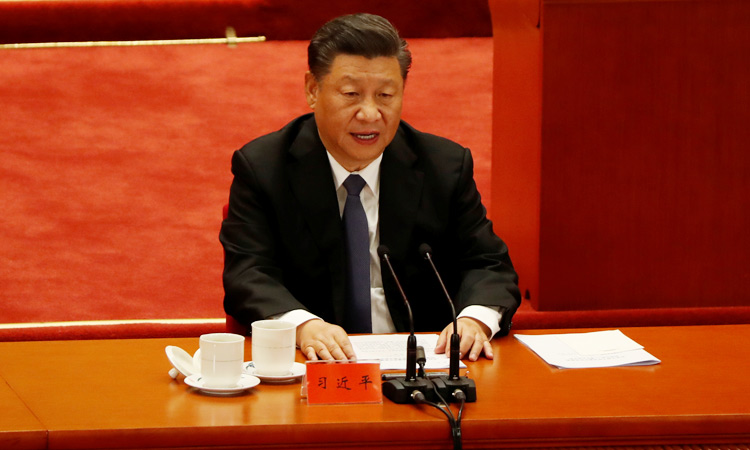 Barely a month after granting himself new powers as China’s potential leader for life, Xi Jinping is facing a wave of public anger of the kind not seen for decades, sparked by his "zero COVID” strategy that will soon enter its fourth year.

Most protesters focused their anger on restrictions that can confine families to their homes for months and have been criticized as neither scientific nor effective. Some complained the system is failing to respond to their needs. 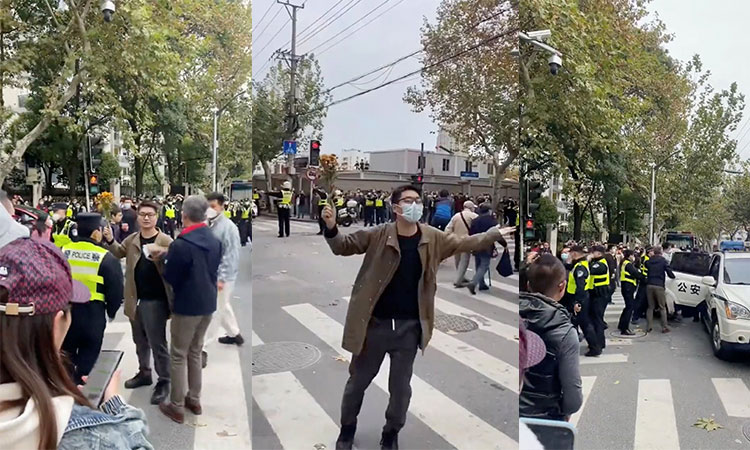 Police in Shanghai used pepper spray to drive away demonstrators.

The cries for the resignation of Xi and the end of the Communist Party that has ruled China for 73 years could be deemed sedition, which is punishable by prison.

The official response has been muted. Police in Shanghai used pepper spray to drive away demonstrators, and dozens were detained in police sweeps and driven away in police vans and buses. China’s vast internal security apparatus is also famed for identifying people it considers troublemakers and picking them up later when few are watching.

The possibility of more protests is unclear. Government censors scrubbed the internet of videos and messages supporting them. And analysts say unless divisions emerge, the Communist Party should be able to contain the dissent.

China's stringent measures were originally accepted for minimizing deaths while other countries suffered devastating waves of infections, but that consensus has begun to fray in recent weeks.