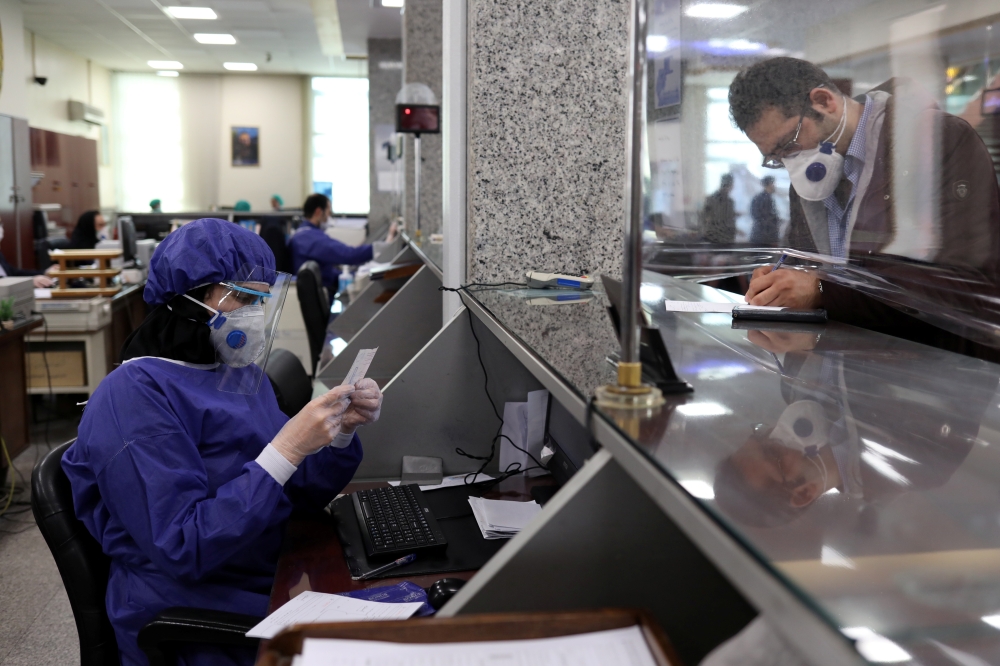 An Iranian bank manager who served an unveiled woman has been fired, local media reported on Sunday, as demonstrations triggered by the mandatory head covering rule shake the Islamic republic.

Mehr news agency reported that the bank manager in Qom province, near the capital Tehran, "had provided bank services on Thursday to an unveiled woman."

As a result he was "removed from his position by order of the governor," Mehr quoted deputy governor Ahmad Hajizadeh as saying.

Mehr said video of the unveiled woman "elicited a lot of reaction on social media."

In Iran most banks are state-controlled and Hajizadeh said it is the responsibility of managers in such institutions to implement the hijab law.

The hijab became mandatory four years after the 1979 revolution that overthrew the US-backed monarchy and established the Islamic Republic.

But in July this year ultra-conservative President Ebrahim Raisi called for mobilisation of "all state institutions to enforce the headscarf law." Many women continued to bend the rules, however. 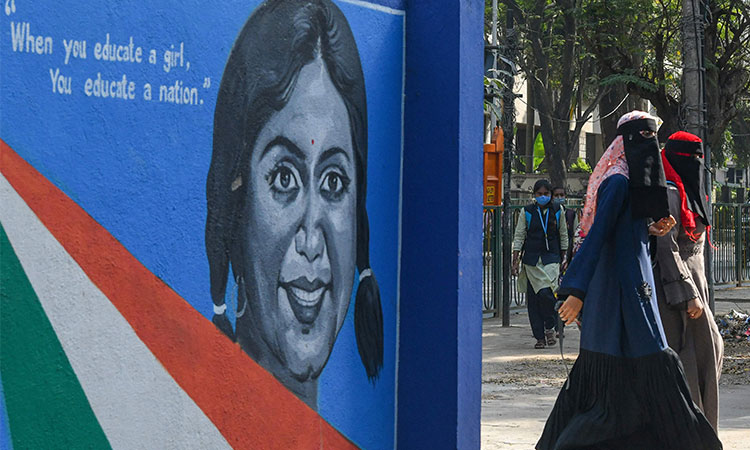 English lecturer quits job over bar on her hijab in Karnataka

In her resignation letter Chandini has said that she is resigning as she was asked to remove her hijab which she has been wearing for three years in the college. "Right to religion is a constitutional right which nobody can deny." 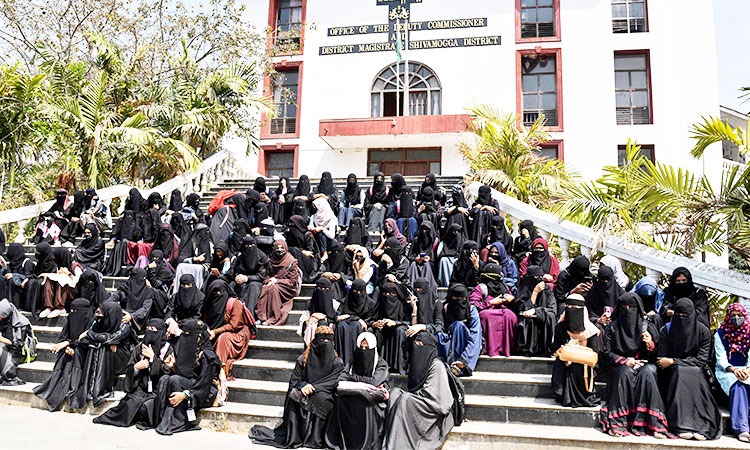 Although the college management, development committee tried to explain to the hijab-clad students the interim order of the High Court, they did not listen and pressed for wearing of hijab, according to the principal.