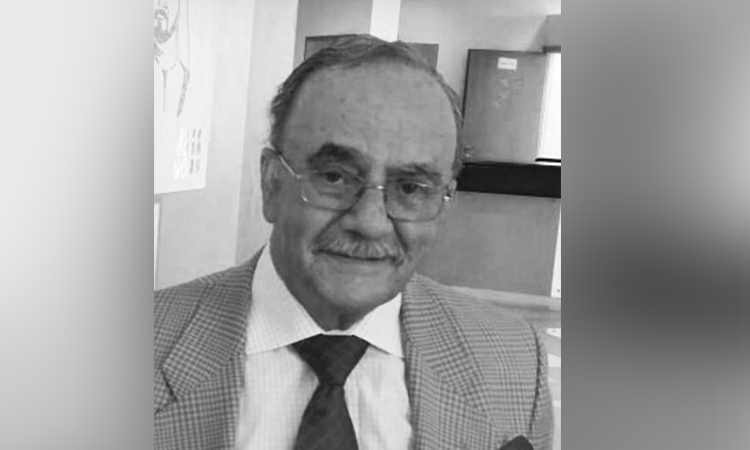 Sheikh Mohammed took to Twitter, “Today, Dubai mourns Dr. Joseph Baron, an inspiring physician whose medical services had touched the lives of so many people. He would always be remembered for his knowledge, compassion and dedication. He was indeed one of the many caring hearts of Dubai.”

He was at the forefront of the establishment of the Dubai Women's Medical College in 1988. Baron was a Professor of Internal Medicine and Cardiology.

Baron was head of the general medicine department at Rashid Hospital.

Dr Joseph was from Malta. He was born in 1934. He studied at the University of Malta and St Lukes Hospital Medical School.

In 1960 he migrated to the UK where he studied and then worked in the health services for a total of 17 years.

Dr Joseph came to the UAE in 1977 and became Head of General Medicine at Rashid Hospital and Dubai Hospital. He established this department from scratch which now includes the main specialities of cardiology, pulmonology, and gastroenterology.

Bilal Ahmad said, “Condolences to his family. May his soul rest in peace.”

Social media users were humbled by the Ruler of Dubai's gesture in mourning the death.

A Twitter user Mir said, “How many kings would mourn the death of an expat doctor? That's one of many reasons you rule on people's hearts and not on people. Thank you, HH Sheikh Mohammed. May Allah bless you in this world and hereafter.” 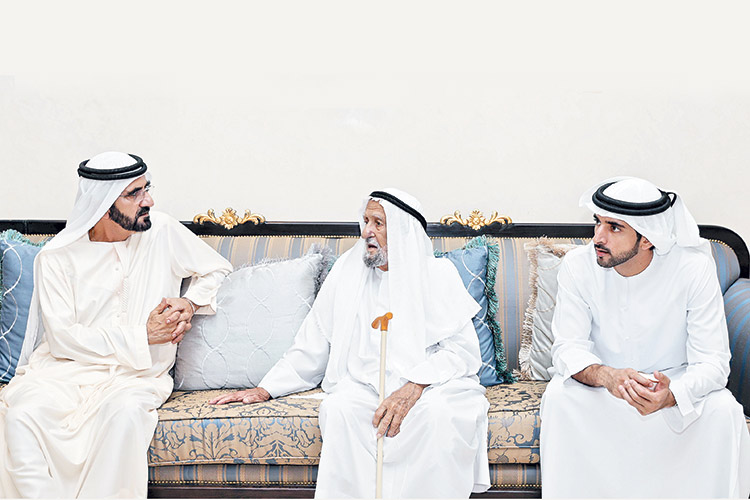 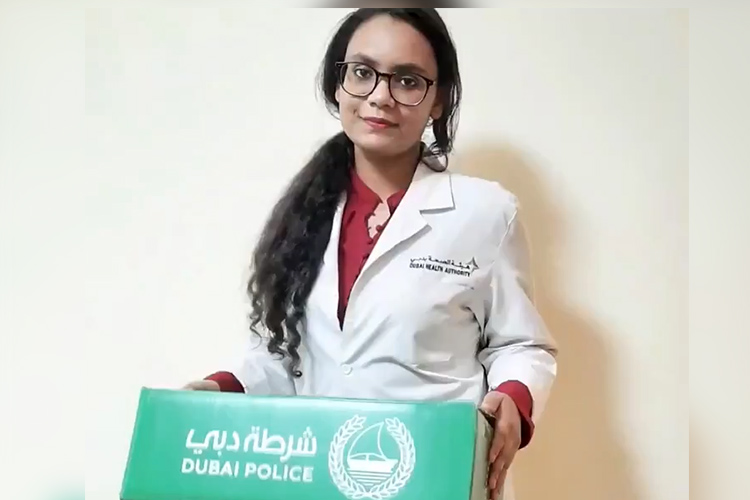 Dubai Police stop Indian, salute her after realising she is a doctor

Ayesha recalls her moments when the Dubai Police officer saluted her, expressing gratitude for the gesture and the UAE leadership's efforts and keenness.