The fire broke out at around 7:49 pm at a high-rise residential building in a community of Tianshan District in Urumqi. It was put out at around 10:35 pm.

Ten people died despite emergency treatment. The injuries sustained by nine others are not life-threatening.

Investigation into the cause of the accident is underway. 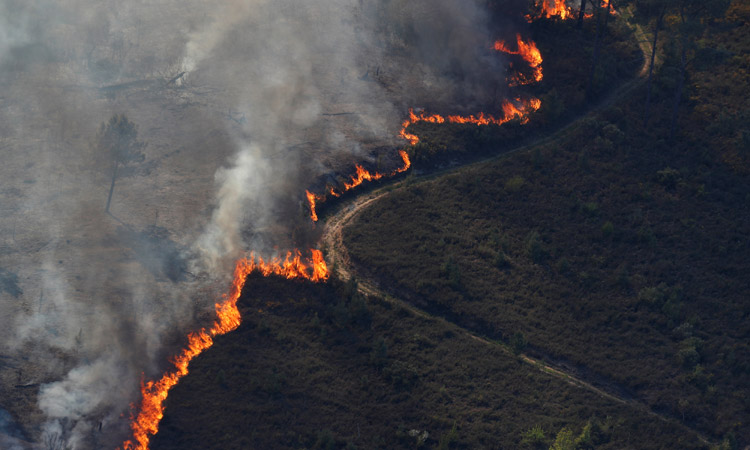 Nearly 700 firefighters were deployed to battle the fire, which broke out on Saturday on steep terrain at an altitude of around 4,000 metres (13,000 feet) in Muli County, according to the ministry of emergency management.