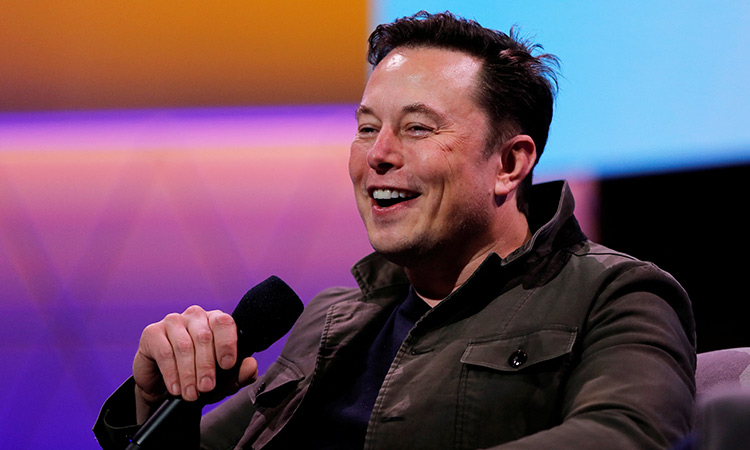 Ever since he took over control of the social media giant Twitter, Tesla CEO Elon Musk has been going on the rampage – with actions and statements that could rile anyone.

Even staff who either are still hanging on to their jobs at the firm or have been laid off will be irked.

He first laid off thousands of employees, then put the screws on work timings, saying the staff had to work longer hours or quit. Do 'extremely hardcore' work or get out, he told them.

He also said Twitter’s drop in revenue was due to activist groups pressuring advertisers.

Now he seems to scoff at antiracism initiatives by Twitter’s own staff, and the Black Lives Matter movement in general.

Musk appeared to laugh at T-shirts made by Twitter’s internal business group for Black employees.

He then slammed supporters of the Black Lives Matter protesters. He said that the shirts stemmed from the protests in Ferguson, Missouri, and that those demonstrations were misguided.

Musk came across a set of T-shirts with “#StayWoke” written on them.

The shirts were made by Twitter’s “Blackbirds” group.

When it started selling the shirts, six years ago, Blackbirds said that its mission was to “support and promote diversity at Twitter, among other things.

It said also that the message of the T-shirts “simply means to stay informed about the events happening in the world around you”.

After some hours, he shared a post more explicitly blasting those T-shirts, saying they were born of the Ferguson protests”. “Obama’s own DOJ proved this [and] exonerated the cop.”