VIDEO: Brave girl gives robbers ‘taste of their own medicine’ in Pakistan - GulfToday

VIDEO: Brave girl gives robbers ‘taste of their own medicine’ in Pakistan 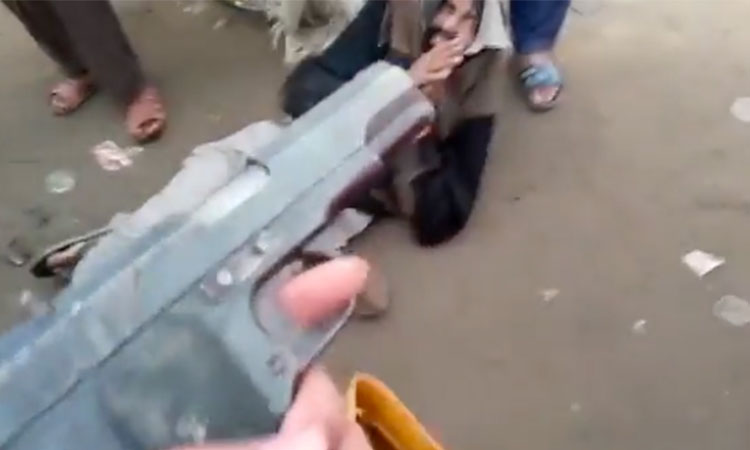 When the going gets tough the tough gets going, a brave Pakistani woman has proved this adage to the perfection.

Bisma Shahid, a university student, was attacked by two robbers, who tried to snatch her bag and other belongings at gunpoint in the Pakistani city of Gujranwala.

The brave girl from Gujranwala, whose mother was also with her at the time of the incident, counterattacked and snatched the pistol from one of the robbers.

And her brave act within seconds turned the table on the robbers.

They started begging for forgiveness but the lady wasn’t in the mood to forgive them.

At this, the woman retorted "now you are seeking forgiveness but it is of no use now. You shoot people!"

She shouts "you think that women are weak?"

She asks robbers not to commit such a crime ever again, adding that their video will be shared with the media.

When one of the says please forgive as I have children, she shouts back  "am I not a child of anyone."

The courage of the woman inspired other passer byes. Who came and got hold of the robbers until the police came and took them into custody. 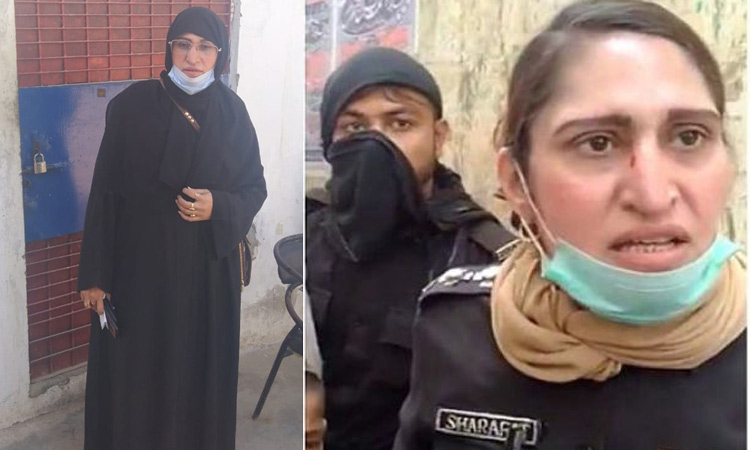 A female Station House Officer, Sharafat Khan, at Tipu Sultan police station of Karachi found the contact number of one of the alleged criminals who had looted a citizen’s house 15 days ago. 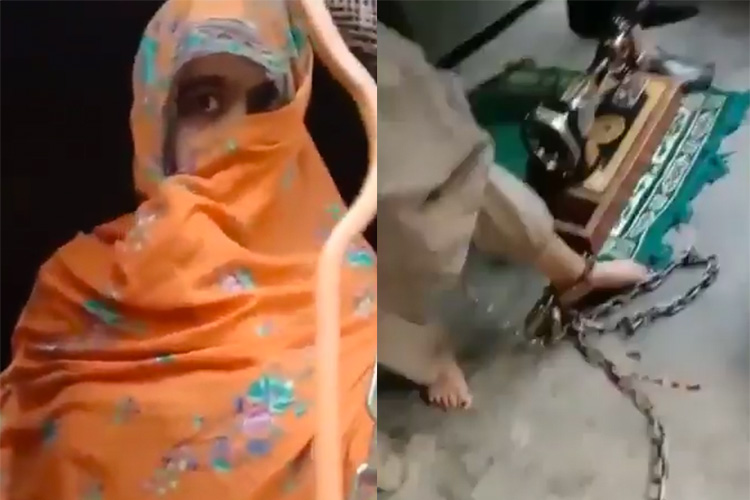 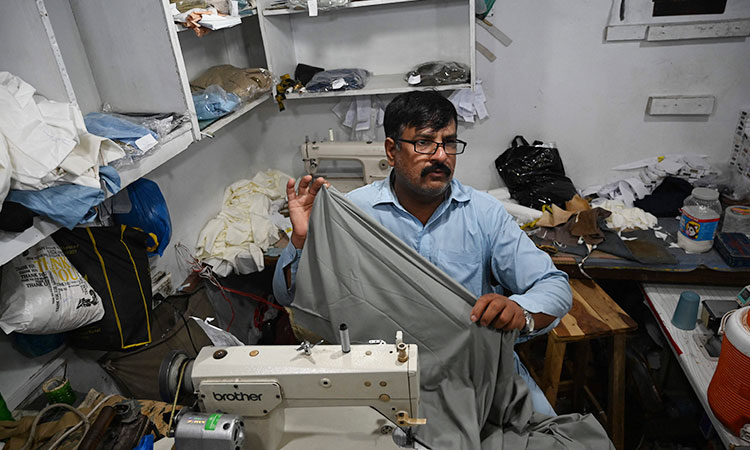 Gunmen steal hundreds of holiday outfits from tailor in Pakistan

"The police have not been able to find any clue to the ruthless guys who turned this Eid for me into a nightmare," said Razzaq. The haul was worth more than Rs720,000 (nearly $4,000), he added. 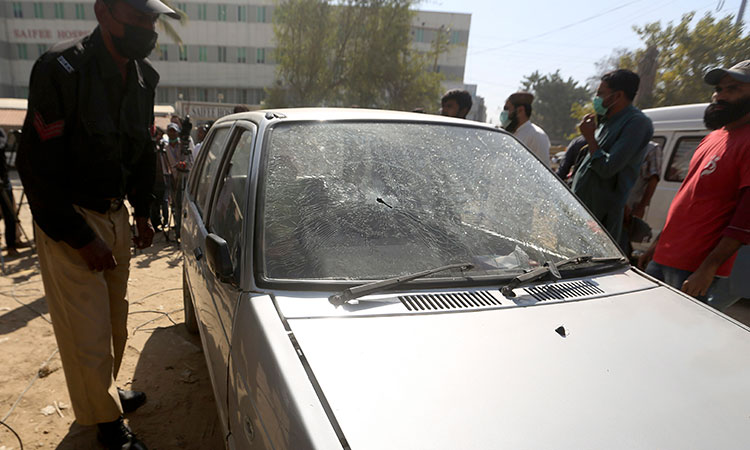