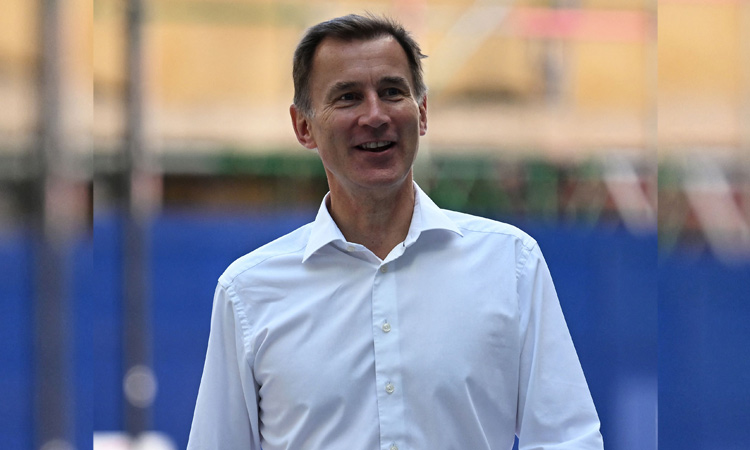 Downing Street announced Hunt's appointment as chancellor of the exchequer shortly before Truss was due to hold a news conference, where she was expected to stage a major U-turn on her right-wing economic platform following turmoil on financial markets. 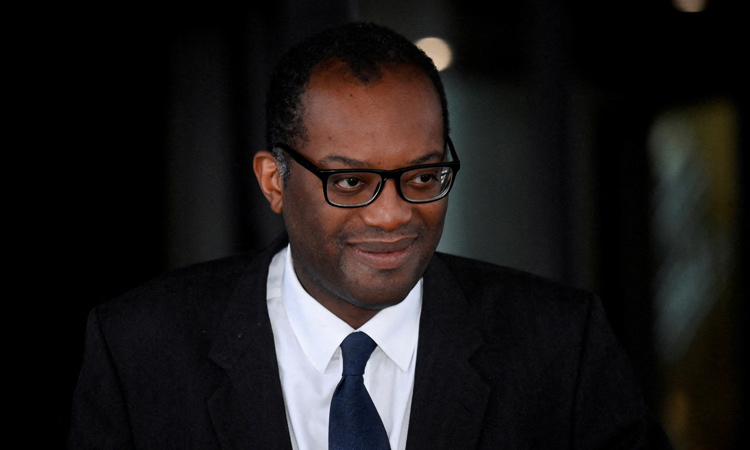 UK finance minister Kwarteng confirms he has been sacked

His removal comes after media reported he was being sacked before a news conference by Truss when she is expected to scrap parts of their economic package in a bid to survive the market and political turmoil gripping the country.