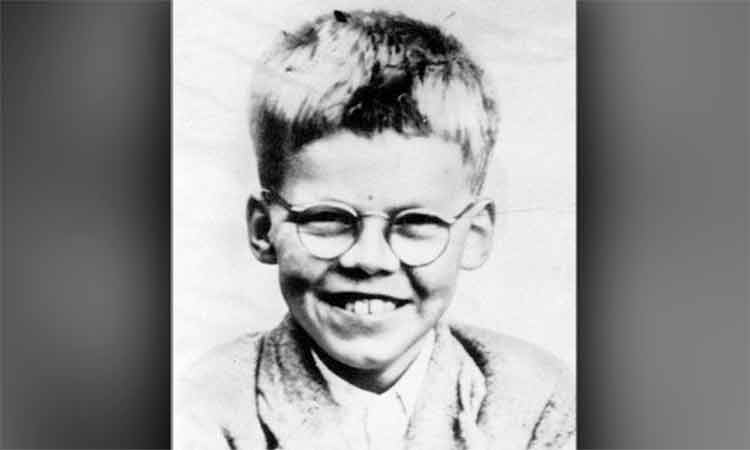 British police on Friday said they had ended the search for a 12-year-old victim of the notorious "Moors Murderers" without finding a body, a week after an author said he thought he had uncovered remains of the boy.

While the other bodies have been found, all efforts to locate Bennett, who was killed in 1964, have failed.

Greater Manchester Police said Friday that they had "now completed the search of the area of interest on Saddleworth Moor.

"At this time, there is no evidence of the presence of human remains," the force said in a statement.

The brutality of the crimes -- carried out between July 1963 and October 1965 and which in several cases included sexual assault -- still inspires revulsion today.

Years later, they confessed to Bennett's murder and that of 16-year-old Pauline Reade.

Reade's body was eventually located in 1987 in a shallow grave still dressed in the party frock she had been wearing when she disappeared.

But Brady never expressed remorse for the killings and the judge in his trial branded them both "evil beyond belief".

Over the years, police took Hindley twice and Brady once back to the moors in an attempt to locate where they had buried their victims' bodies.

The author who contacted police last week, Russell Edwards, thought he had found Bennett after bringing together a team of experts.

He believed he had found a tiny piece of clothing and a part of a skull.