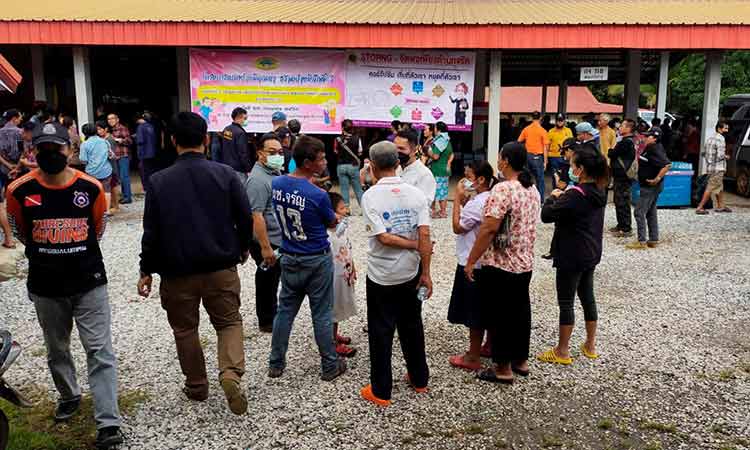 People gather outside of a daycare centre’s scene of a mass shooting in the town of Uthai Sawan, Thailand. Reuters

At least 24 children and 11 adults were killed on Thursday in an attack that began at a childcare centre in northeastern Thailand, authorities said. The gunman then fled the scene, shooting from his car as he drove home, where he killed his wife and child before taking his own life, police said.

Nineteen boys, three girls and two adults were killed in the building before the assailant fled, according to a police statement.

Photos and videos of the scene posted online showed sleeping mats scattered in a preschool room, its floor smeared with blood, with alphabet pictures and other colourful wall decorations. 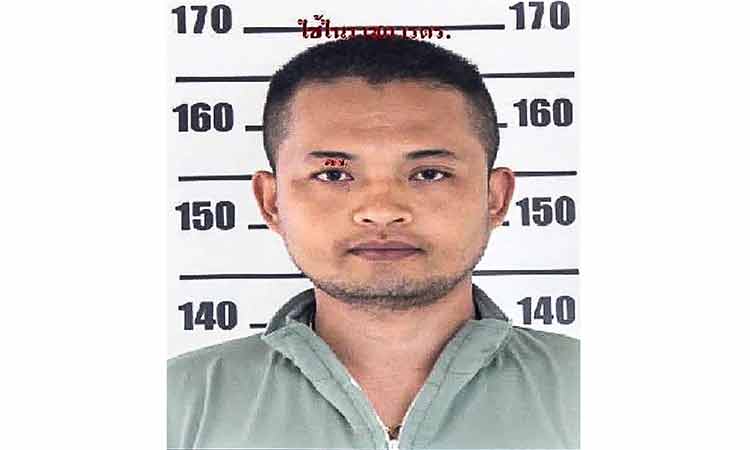 This picture shows the former policeman Panya Khamrab, who is believed to have liked behind mass killing. AFP

Videos carried the sound of wails as frantic family members wept and watched outside the nursery school building. Ambulances stood by as police and medical workers walked in the schoolyard.

According to Thai media reports, the gunman also used knives in the attack.

After the suspect fled, he continued to shoot from his car, hitting several people, police Maj. Gen. Paisal Luesomboon told The Associated Press. 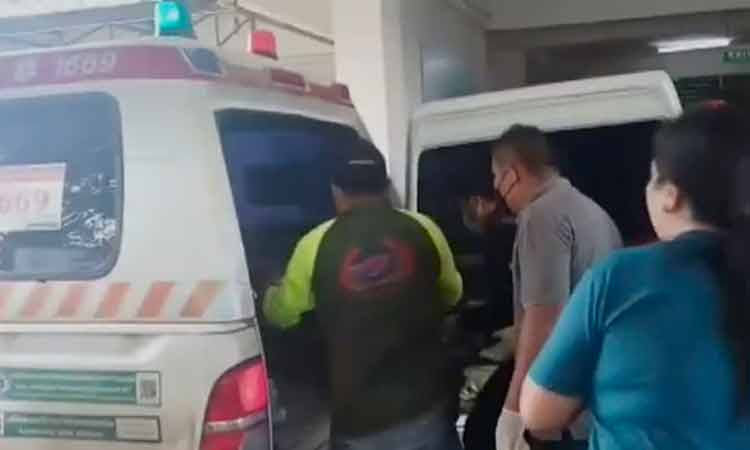 An ambulance loads the victims at a daycare cantre on Thursday. AP


After arriving home, he killed his wife and child before killing himself, according to the Daily News newspaper.

Police said a total of two children and 10 adults died outside the childcare center, including the suspect, his wife and his son. 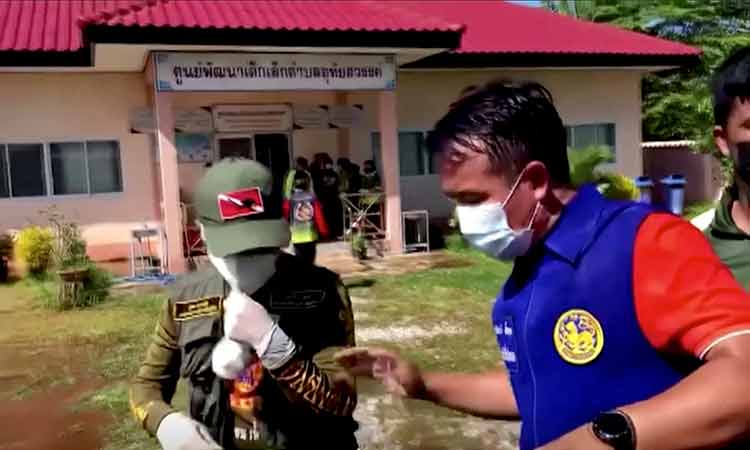 Officials and authorities guard the gate of daycare centre in Uthai Sawan, Thailand, on Thursday. Reuters

Last month, a clerk shot co-workers at Thailand's Army War College in Bangkok, killing two and wounding another before he was arrested.

The country's previous worst mass shooting involved a disgruntled soldier who opened fire in and around a mall in the northeastern city of Nakhon Ratchasima in 2020, killing 29 people and holding off security forces for some 16 hours before eventually being killed by them.