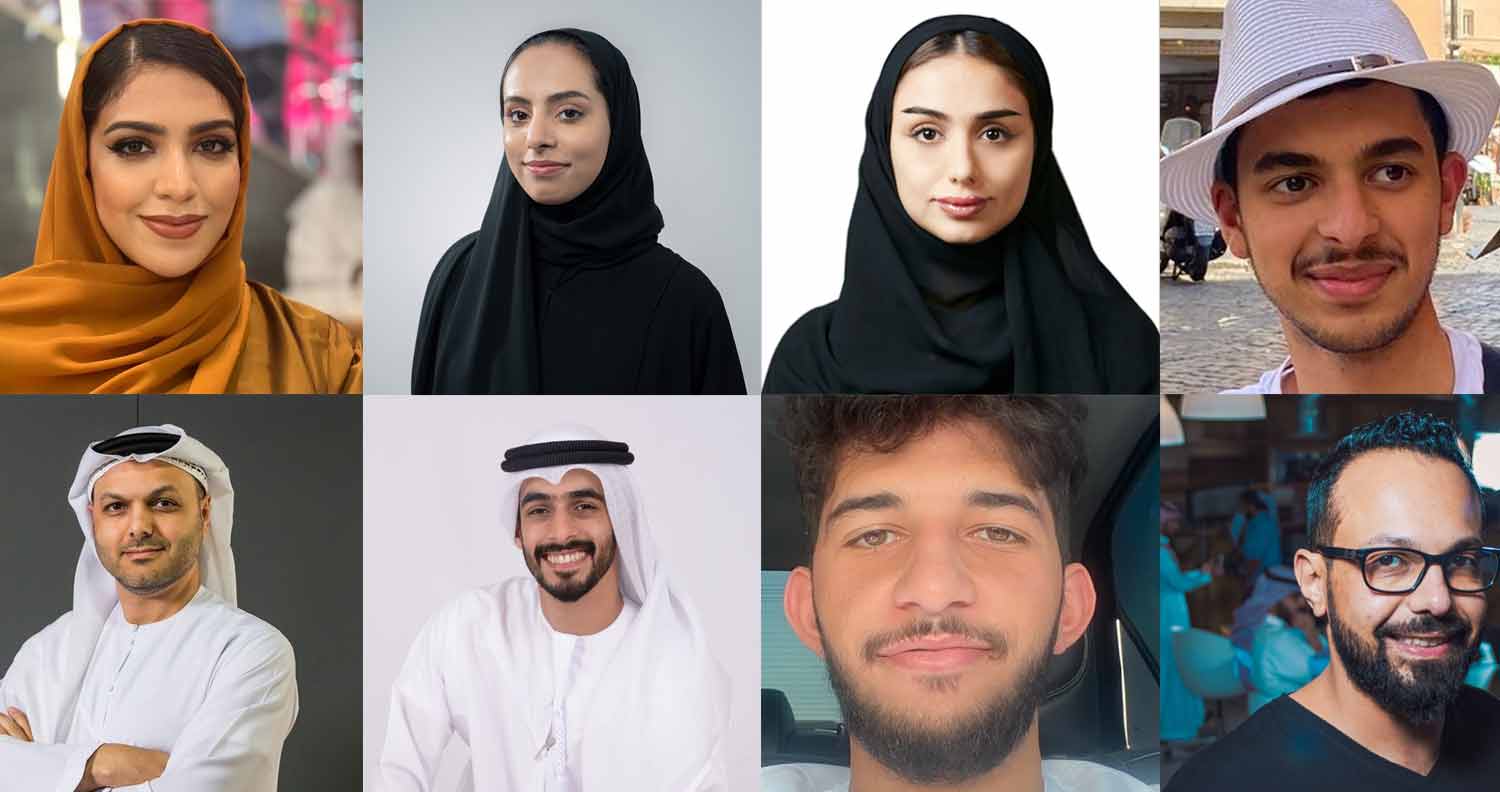 Industry professionals and stakeholders will engage in diverse and in-depth conversations about the changing landscape and future of cinema at the upcoming 9th Sharjah International Film Festival for Children and Youth which gets under way at Al Jawaher Reception and Convention Centre Sharjah from October 10 -15.

Alongside screenings of 95 films from around the world, including premieres and green carpet events, SIFF 2022 will host a selection of talks led by celebrated filmmakers at the festival targeting both audiences and the film fraternity. Film personalities and professionals will offer insights into the exciting world of filmmaking and share their informed opinions on distribution, talent acquisition and support, and other aspects of the craft.

SIFF 2022 opens with a one-on-one talk titled ‘Distribution for Short Films – Who is Buying My Film?’ on October 11 at 6:30pm. Moderated by writer, director and producer Chadi Zeineddine, the session will host Guilio Vita, the artistic director of La Guarimba International Film Festival in Italy, who will offer filmmakers and producers at the festival a deep understanding of the complex new world of distribution as he explores topics ranging from film festival strategy to streaming and online platforms that help maximise the reach of a film.

In the second talk, How to train future filmmakers, international trainer, producer, director Firdoze Bulbulia will moderate a talk with Siona Vidakovic, Belgian filmmaker and animator. The 6pm session on October 12 will explore whether creativity can be taught, and how the knowledge of a range of cinematic styles, ideas and approaches is vital for the creative development of an authentic personal voice.

The same day at 7:30pm, Gehad Darwish, Head of Talent and Outreach of Image Nation, an award-winning film and entertainment company based in twofour54, the Abu Dhabi media free zone, will discuss how to support local and international talents. Shahad Alkaabi, Member of Youth Council, will moderate the talk that will offer insights on talent discovery and provide strategies for young aspirants to discover their inner potential.

A Film Literacy talk on October 13, at 5:30pm, will host Firdoze Bulbulia, an award-winning film and media producer and director. The discussion, moderated by Noor Saleh, a Junior Juror at SIFF, will explore the communication and entertainment aspects of new-age apps and platforms like TikTok and SnapChat and delve into its hidden dangers while also offering solutions to safeguard children and youth. The discussion will also focus on the perils of ‘fake news’, ‘deepfake’ and ‘cancel culture’.

The same day at 6.00pm, Ahmed Eldin, a journalist and producer from Kuwait, will explore Refugee Stories in Cinema with Alejandra Alcala, director of the The Neighbourhood Storyteller, and Waad Alkateab, director of For Sama, both documentaries. The two directors who have highlighted the plight of refugees in their films will lead discussions on how the efforts of determined individuals are helping change the popular narrative of refugees.

On Oct.14 at 4:00pm, FUNN Programmes will be moderated by social media influencer Ali Bin Kamal. The session will host Majid Al Farsi, Programmes Coordinator at FUNN and two students from FUNN - Zayed Al Suwaidi and Ibrahim Al Gergawi. Through the student experience, the session will highlight FUNN’s most important programmes, initiatives, events and integrated activities to support and promote media and cinematic arts in the emirate of Sharjah and the United Arab Emirates.

On the same day at 6:00pm, Ahmed Shihab-Eldin, an Emmy-nominated journalist, producer and actor, will moderate a session on Palestine: Forging Connections through Cinema. Jordanian filmmaker Darin J. Sallam, who directed Farha, will discuss the power of truth in filmmaking as she explores the human cost of conflict, and the larger and smaller moments of the struggle for survival in her debut feature.

Another interesting panel discussion, Why do we visit film festivals? will be moderated by Chadi Zeineddine on Oct.14, at 8:30pm. The session will host Mohammed Sendi, an award-winning Arab filmmaker and producer, who will discuss the merits of film festivals and their unique role as a vibrant platform to showcase skills in storytelling and movie making to a larger audience. 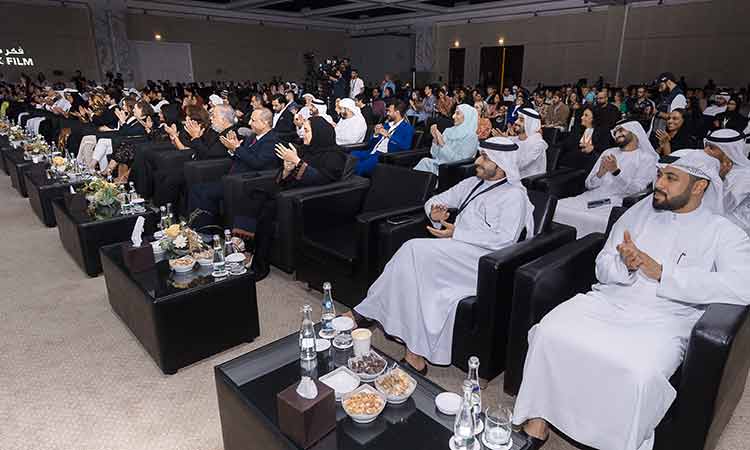 SIFF 2022 kicks off with ME premiere of South Korean film, Kids Are Fine

The festival welcomes school students from across the UAE during the morning hours from 9am to 2pm, and is open to the public from 4pm to 9pm. SIFF 2022 hosts 8 inspiring talks led by artists, filmmakers and industry professionals and holds 34 workshops.