Man tries to kiss king cobra he rescued, gets bitten on lips - GulfToday

This photo shows a still from a video.

A snake rescuer in India went overboard after rescuing a snake and in his bid to impress onlookers tried to kiss the reptile.

In the video the rescuer can seen trying to kiss the reptile he just has rescued as people gather around him. The moment his lips get near to king cobra’s face, the reptile turns quickly and bites his lips.

The stunned man, whose identity is not yet revealed, throws away the snake holding his lips. According to the reports published in local media the man survived the bite. Some netizens have expresses shock and dismay over the act while others took it in a lighter vein.

One netizens said, “Did he make it? Folks do anything to go viral.” Another said “It did kiss him,” and “Sorry that snake has a boyfriend.” 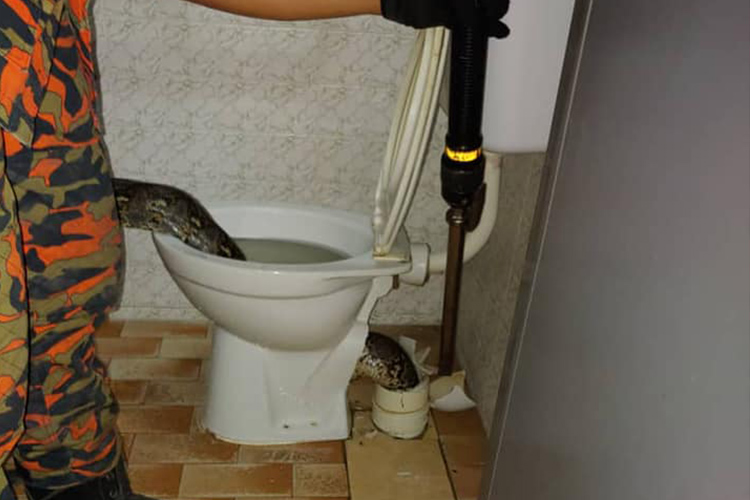 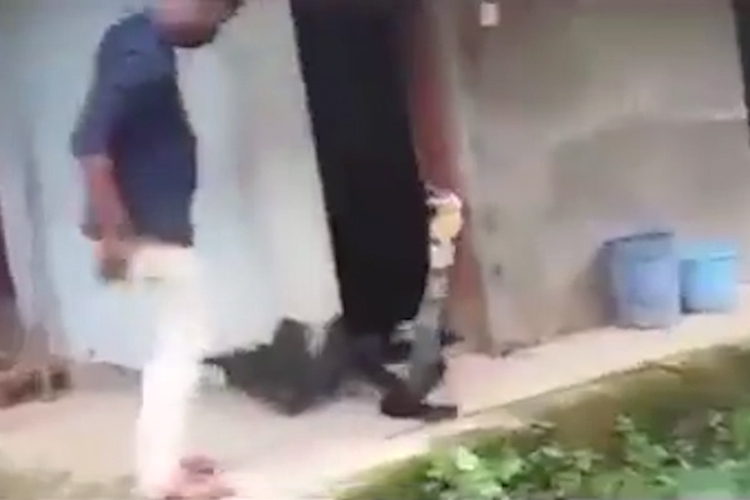 Residents spotted the 14-foot long king cobra inside a bathroom and immediately alerted a local rescuer. 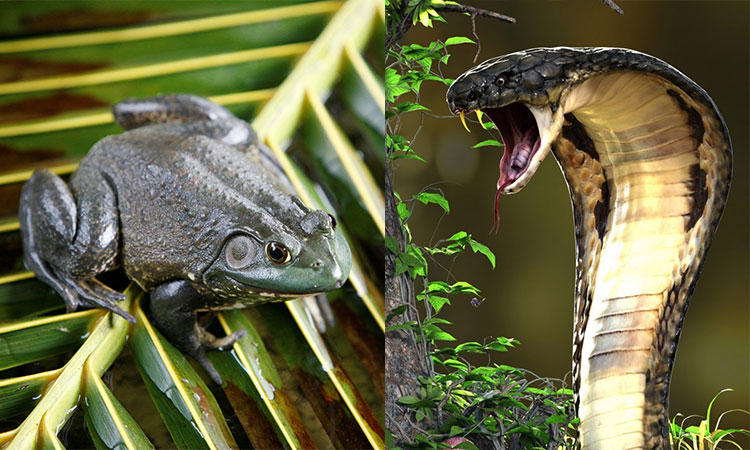