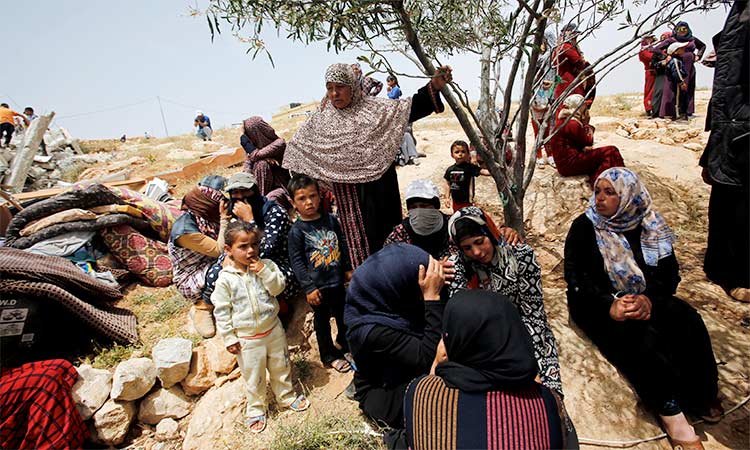 The Palestinian Civil Affairs Authority said the military shot and killed the two men. Picture used for illustrative purposes only.

The military alleged that the men tried to ram their car into soldiers, a claim that could not be independently verified. Palestinians and rights group often accuse Israeli troops of using excessive force against Palestinians, who live under a 55-year military occupation with no end in sight. Israel says it follows strict rules of engagement and opens fire in life-threatening situations.

The military said soldiers were attempting to arrest a suspect in the Jalazone refugee camp near the city of Ramallah when the two Palestinians allegedly attempted to run over soldiers with their car. The soldiers opened fire on the car, the military said.

The Palestinian Civil Affairs Authority, which coordinates on civilian issues with Israel, said the military shot and killed the two men. Their identities were not immediately known. 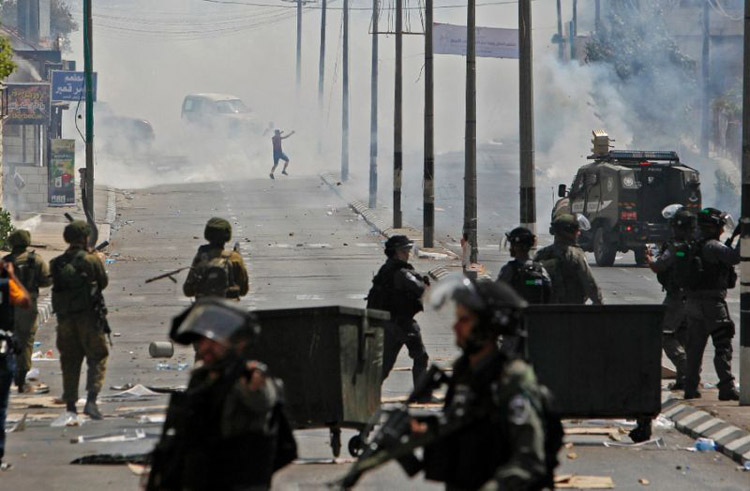 The Israeli raids have killed some 100 Palestinians, making this year the deadliest since 2016.

Israel has been carrying out nightly arrest raids in the West Bank since the spring, when a spate of Palestinian attacks against Israelis killed 19 people. Israel says its operations are aimed at dismantling militant infrastructure and preventing future attacks. The Palestinians see the nightly incursions into their cities, villages and towns as Israel's way of deepening its occupation of lands they want for their hoped-for state.

The Israeli raids have killed some 100 Palestinians, making this year the deadliest since 2016. Most of those killed are said by Israel to have been militants but local youths protesting the incursions as well as some civilians have also been killed in the violence. Hundreds have been rounded up, with many placed in so-called administrative detention, which allows Israel to hold them without trial or charge.

The raids have driven up tensions in the West Bank, with an uptick in Palestinian shooting attacks against Israelis. They have also drawn into focus the growing disillusionment amongst young Palestinians over the tight security coordination between Israeli and the internationally-backed Palestinian Authority, who work together to apprehend militants.

Israel captured the West Bank in the 1967 Mideast war and 500,000 Jewish settlers now live in some 130 settlements and other outposts among nearly 3 Palestinians. The Palestinians want that territory, along with east Jerusalem and the Gaza Strip, for their future state. 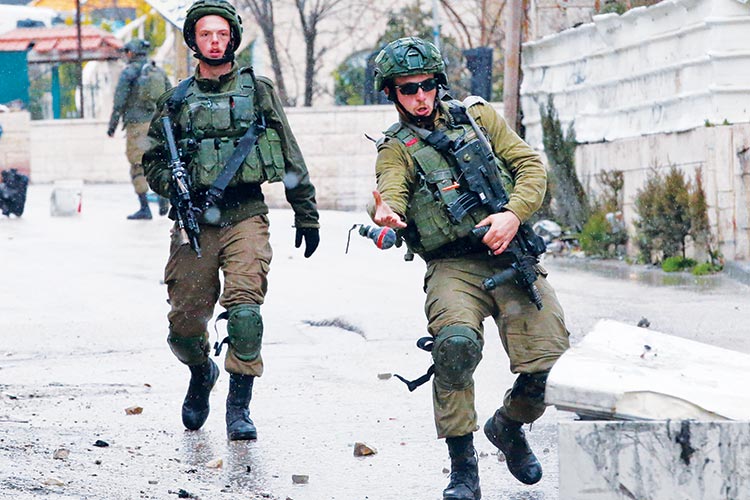