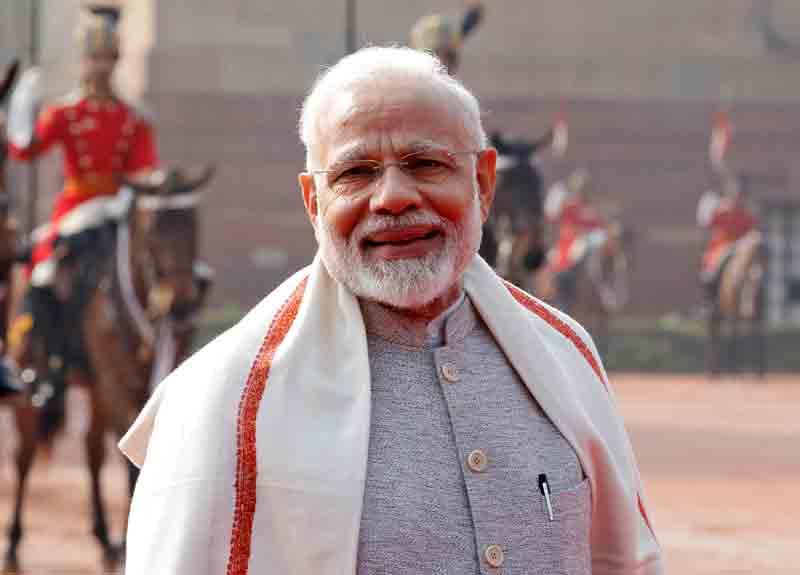 Prime Minister Narendra Modi on Sunday paid homage to Mahatma Gandhi on his birth anniversary, and urged people to purchase khadi and handicraft products as a tribute to him.

PM Modi also tweeted a video of his thoughts on Mahatma Gandhi on this occasion. 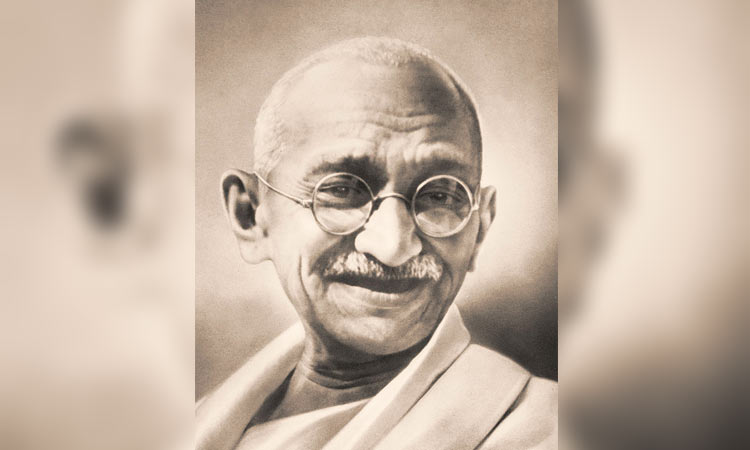 "May we always live up to Bapu's ideals. I also urge you all to purchase Khadi and handicrafts products as a tribute to Gandhi Ji."

"His ideals reverberate globally and his thoughts have provided strength to millions of people," PM Modi wrote in his tweet