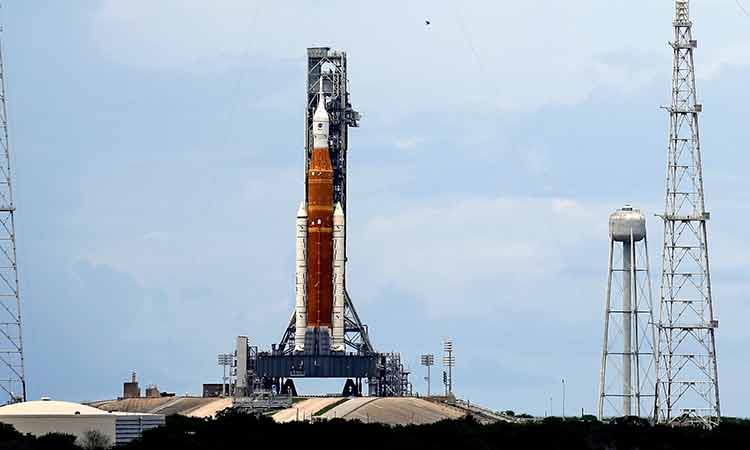 The US space agency has pushed back the Artemis I Moon mission launch to November in the wake of Hurricane Ian.

"Teams at NASA's Kennedy Space Center in Florida conducted initial inspections Friday to assess potential impacts from Hurricane Ian. There was no damage to Artemis flight hardware, and facilities are in good shape with only minor water intrusion identified in a few locations," the space agency said in a statement.

Next, engineers will extend access platforms around the Space Launch System rocket and Orion spacecraft inside the Vehicle Assembly Building (VAB) to prepare for additional inspections and start preparation for the next launch attempt, including retesting the flight termination system.

NASA said that over the coming days, managers will assess the scope of work to perform while in the Vehicle Assembly Building (VAB) and identify a specific date for the next launch attempt.

"Focusing efforts on the November launch period allows time for employees at Kennedy to address the needs of their families and homes after the storm and for teams to identify additional checkouts needed before returning to the pad for launch," said NASA.

Artemis I is NASA's uncrewed flight test which will provide a foundation for human exploration in deep space and demonstrate NASA's commitment and capability to extend human existence to the Moon and beyond. 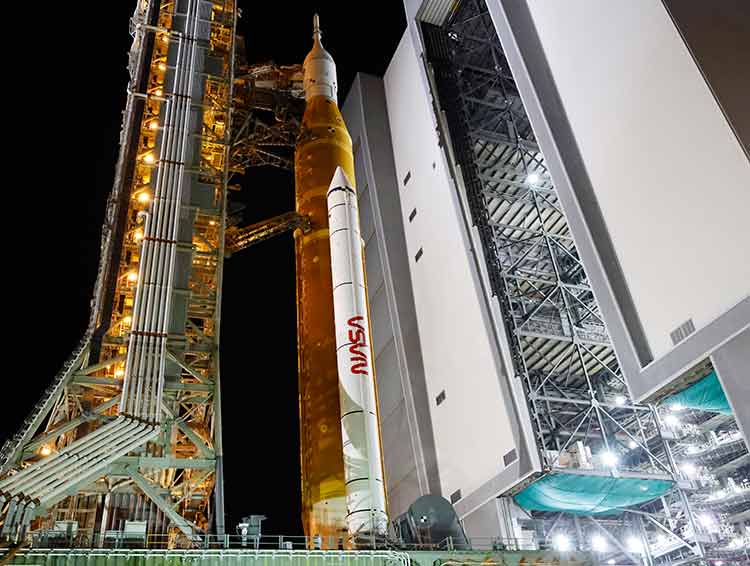 The first in a series of increasingly complex missions, Artemis I will provide a foundation for human deep space exploration and demonstrate our commitment and capability to extend human presence to the Moon and beyond.