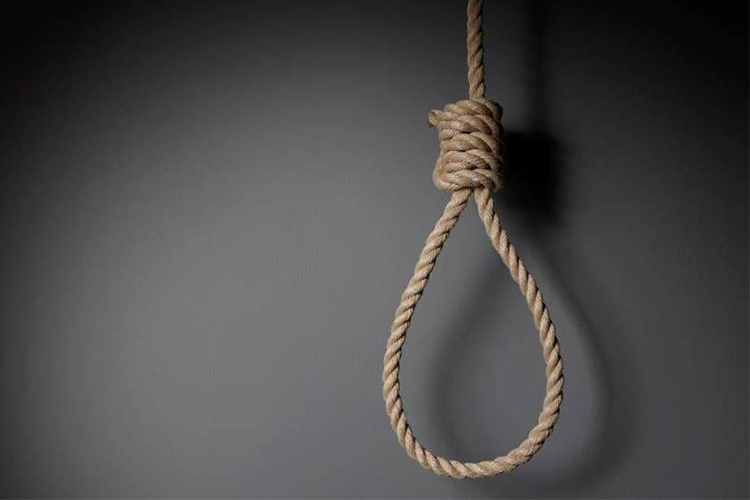 The Kingdom of Saudi Arabia on Sunday executed an African maid who was convicted of murdering a child.

The Saudi Ministry of Interior issued a statement confirming that the death sentence had been carried out in the Riyadh region, according to what was published on a Saudi website.

She was referred to the Criminal Court, which found her guilty and gave her death sentence.

The Dubai Criminal Court sentenced an Asian driver to life in jail, to be followed by deportation on charges of murdering a relative due to ill-treatment.