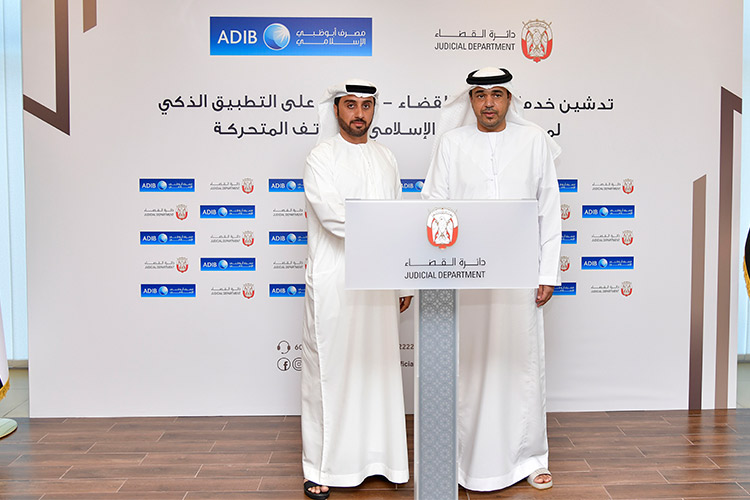 The Abu Dhabi Judicial Department (ADJD), in cooperation with Abu Dhabi Islamic Bank (ADIB), has launched a fee payment service through the bank’s smart app, allowing for greater flexibility in collecting payments and guarantees and performing bank deposit operations for cases relayed to ADIB’s clients, directly through the bank’s smartphone app by making transfers from the clients’ accounts to the case’s account and electronically generating all notices.

Youssef Saeed Al Abri, Undersecretary of the Judicial Department, said that this step is a qualitative leap in the process of collecting payments, as part of the initiative to activate payment services through mobile banking applications and the automation of all payment and disbursement operations of financial dues by and for litigants, in accordance with the directives of His Highness Sheikh Mansour Bin Zayed Al Nahyan, Deputy Prime Minister, Minister of the Presidential Court and Chairman of Abu Dhabi Judicial Department, to develop the judicial system by leveraging technological developments and smart services, so as to strengthen the competitive position of Abu Dhabi globally.

Youssef Al Abri also announced that the Judicial Department intends to expand the use of smart applications in the payment of fees to include the different banks operating in the country, given the multiple advantages they offer in terms of deposit operations and total control in the collection of fees, in addition to contributing to the regulation of financial settlements, and shortening the time and effort and facilitating the task of both employees in charge and users of the courts.

For his part, Ahmed Ebraheem Almarzouqi, Executive Director of the Administrative Support Sector at the ADJD, stressed that the service was devised and designed to speed up the pace of judicial proceedings, and to ensure that the amounts deposited are properly tied to the relevant cases, and are correctly and accurately referenced and recorded. A database will be created to provide reliable information and statistics generated by the electronic system, he added.

"The new service will also allow users to search for their own cases directly using the financial number of the case, thus providing an easy search mechanism, then determine the bank account from which the transfer will be made and complete the payment in a simple way, with the possibility of making payments to all courts and public prosecution units, and in all types of cases," Almarzouqi explained. 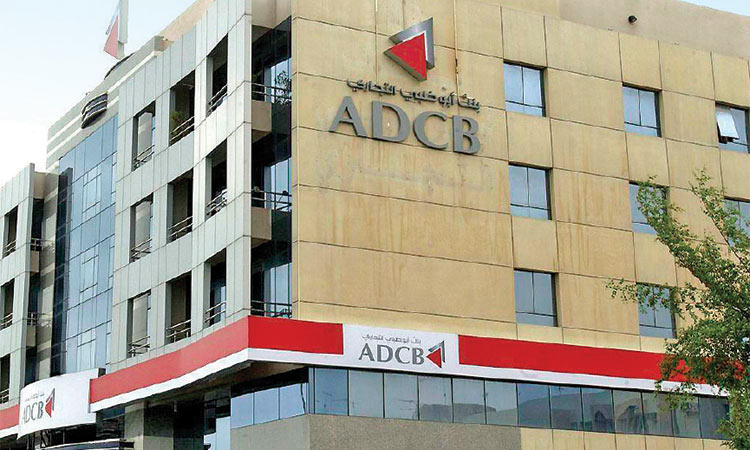 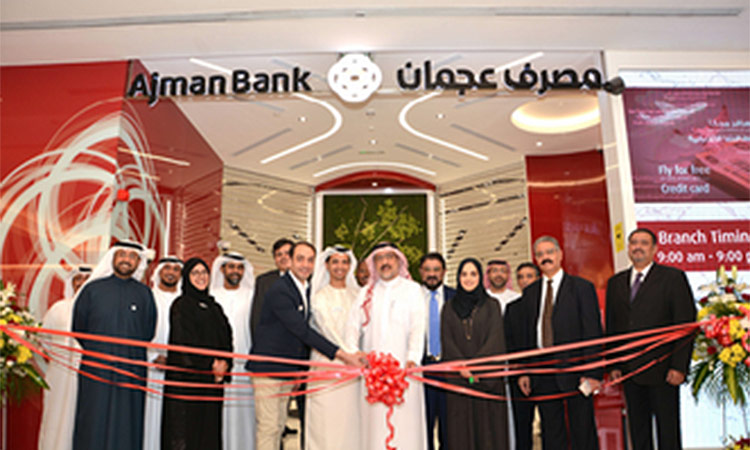 Ajman Bank has announced the launch of its latest branch in Dalma Mall that boasts state-of-the-art design and cutting-edge digital banking and payment solutions.