Pakistan upset over Afghan Taliban’s remarks, says it's ‘against spirit of friendly ties’ 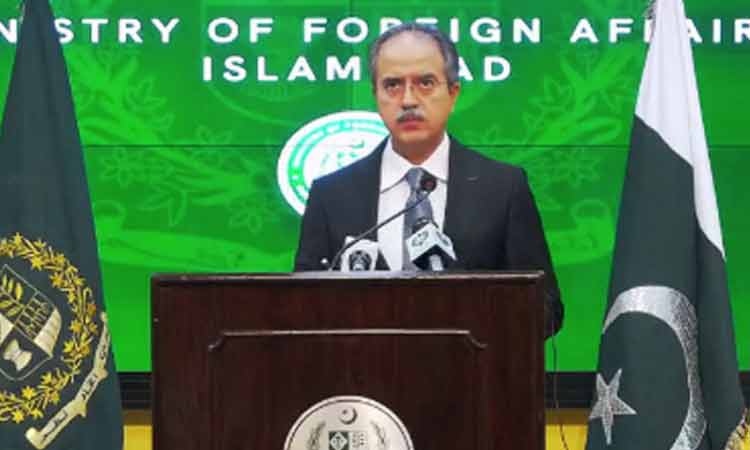 Pakistan has termed the recent remarks of an official from the Taliban-led government in Afghanistan as "against the spirit of friendly relations", and highlighted the need for interim authorities to take necessary steps to address international expectations and concerns.

The views were expressed by Foreign Office (FO) spokesperson Asim Iftikhar at the weekly media briefing here on Friday, in response to a question regarding the statement of the Taliban's Deputy Foreign Minister Sher Abbas Stanikzai, a week after Prime Minister Shehbaz Sharif shared the concern of the international community regarding threats posed by terrorist groups operating from the neighbouring country, during an address to the UN General Assembly, Dawn news reported.

The premier's speech, however provoked a sharp rebuke from the Taliban, with Stanikzai claiming on September 27 that Islamabad was "receiving millions of dollars" from Washington to allow American drones to conduct flights over Afghanistan.

"How long can we tolerate this?" he asked a gathering in Kabul. "If we rise against this, no one will be able to stop us." 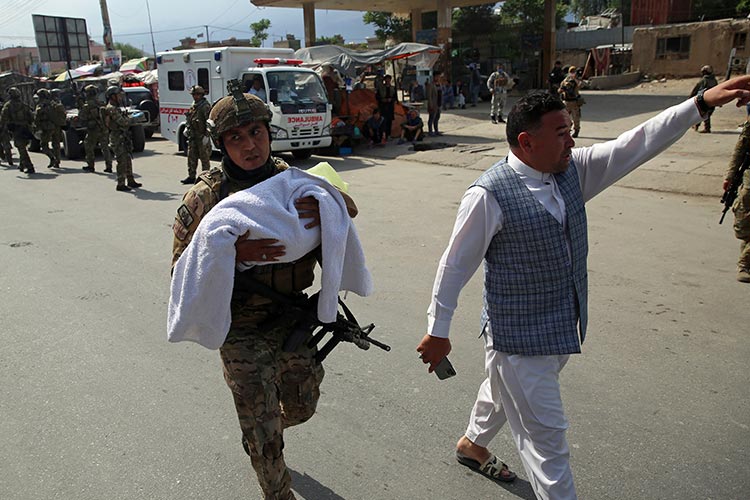 In response to the question about his comment, the FO spokesman said: "This is very unfortunate and unacceptable. We have noted with concern, these recent remarks. We consider such statements as against the spirit of friendly relations between our two brotherly countries.

"Pakistan's role in facilitating peace in Afghanistan, and our efforts to strengthen bilateral ties are well known, and they are acknowledged widely.

"We believe that for the success of positive engagement, it is important that the interim Afghan authorities take necessary steps to address international expectations and concerns.

"For its part, Pakistan will continue to pursue positive engagement with Afghanistan for peace, prosperity, and progress of the two countries and the wider region."