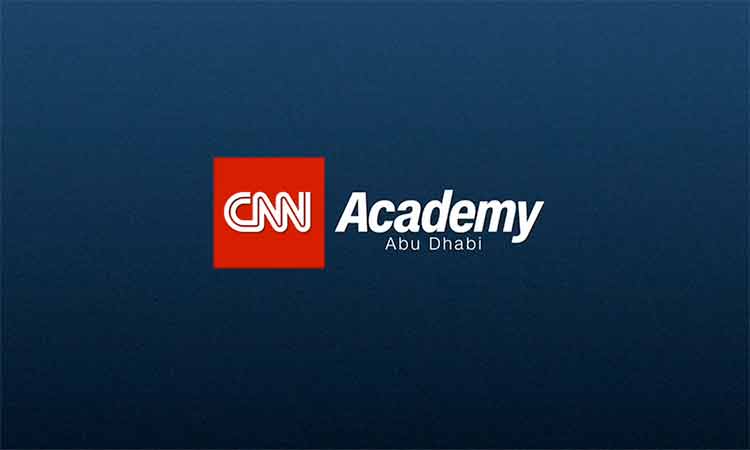 Over 150 people applied, and 30 were selected to be part of the second cohort of CNN Academy Abu Dhabi.

CNN Academy Abu Dhabi opened its doors for 2022 with a new group of 30 aspiring journalists eager to learn from experts at the world's leading news brand.

Becky Anderson, Managing Editor of CNN Abu Dhabi and Anchor of Connect the World, met the participants at twofour54's Yas Creative Hub for a series of introductory sessions before taking them behind the scenes to watch her flagship show being produced and broadcast live from the CNN studio at twofour54.

"There is enormous energy and a real buzz among this year's participants about what lies ahead of them. We're excited to build on the success of the first CNN Academy Abu Dhabi, which boosted many careers and even kickstarted some at CNN. I cannot wait to help guide this new set of academicians and see what they can deliver after learning from the brilliant team of specialists CNN has assembled for them," she added.

Over 150 people applied, and 30 were selected to be part of the second cohort of CNN Academy Abu Dhabi. This group of academicians comprises 23 women and seven men across 12 different nationalities, including Egypt, India, Kenya, Nigeria, and 16 representatives from UAE. The application process was supported by talent development initiatives creative lab and Arab Film Studio.

The course began with live interactive workshops on Storytelling in Today's News Ecosystem and The Art of Show Production. The syllabus will cover ten core topics with a mixture of in-person and online courses, including on-demand sessions in both English and Arabic. Taught by CNN's renowned journalists and technical staff from across the globe, the participants will acquire vital industry skills to tell engaging stories for multiple platforms.

The academicians will also attend the Global Media Congress in Abu Dhabi, where they will produce, film and edit packages using their smartphones after learning about mobile storytelling. The course will culminate in the inaugural CNN Academy Newsroom Simulation, which will challenge them to investigate and report on a fictional breaking news story in a realistic, fast-paced setting, during which a panel of experienced CNN staff will judge their work. 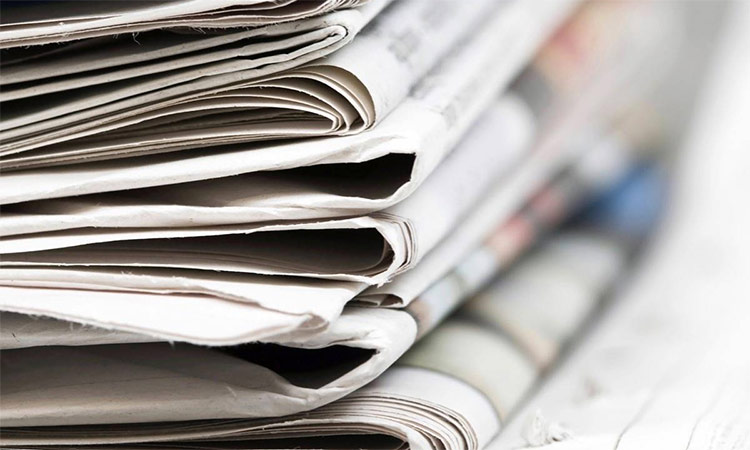 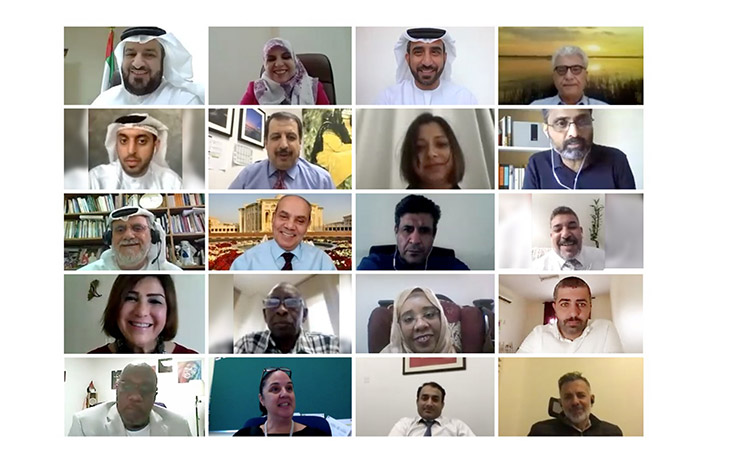 The attendees reviewed ways to boost Emiratisation in the media sector, and the role of universities in qualifying Emirati cadres to work in the media field, as well as the importance of building bridges for communications between colleges and media institutions, both governmental and private. 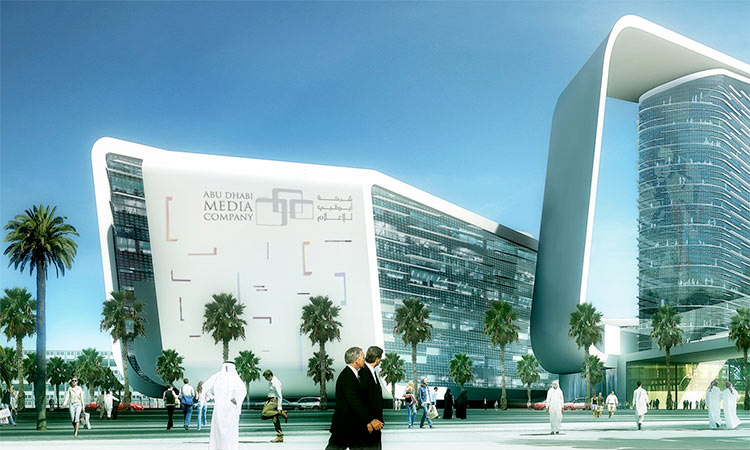 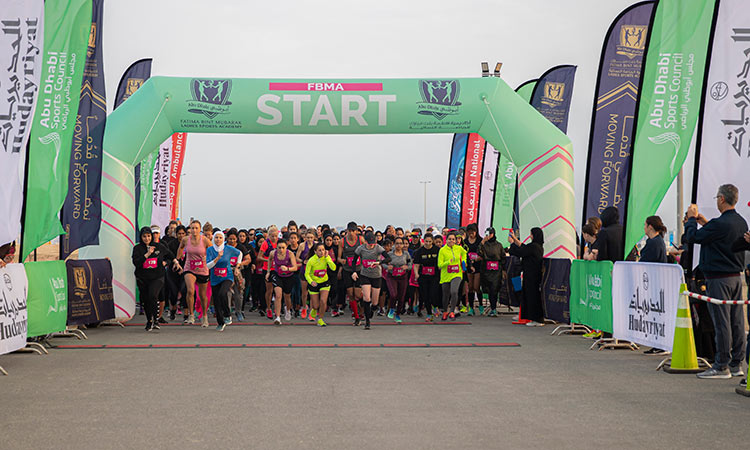 During this season, the academy has many achievements in all fields, whether by holding virtual sports seminars and workshops or organising community events, competitions and sports challenges.