Later she handed over to an African, who melted it and tried to sell it in Dubai Gold Souk.

The case dates back to last July when a US citizen filed a complaint in which he stated that Dhs1,000 and a gold chain had been stolen from his house.

According to the complainant’s statement, he discovered that some of his belongings disappeared after he had met a girl in a nightclub and asked her to spend some time with him in his house located near Dubai Media City.

The complainant added that the girl agreed and soon after they arrived at the house and drank alcohol, he went to bed.

When he woke up, he did not find the girl at home and discovered that a gold chain valued at $8,000 and sunglasses he kept in his bedroom cupboard had disappeared, he said, adding that he reported the incident to the police accordingly.

According to the official documents, the Dubai Police’s operations room received a complaint that an African was trying to sell a chain that he seemed to have melted down and did not have a bill stating that he owned it. The suspect was arrested by a patrol accordingly.

On interrogation, the suspect confessed that the chain belonged to his girlfriend, who asked him to sell it. He guided the police to where the girl was and she was arrested.

The girl admitted that she had stolen the chain from a person who invited her to his house and that she asked her boyfriend to sell it and divide the priced between them. 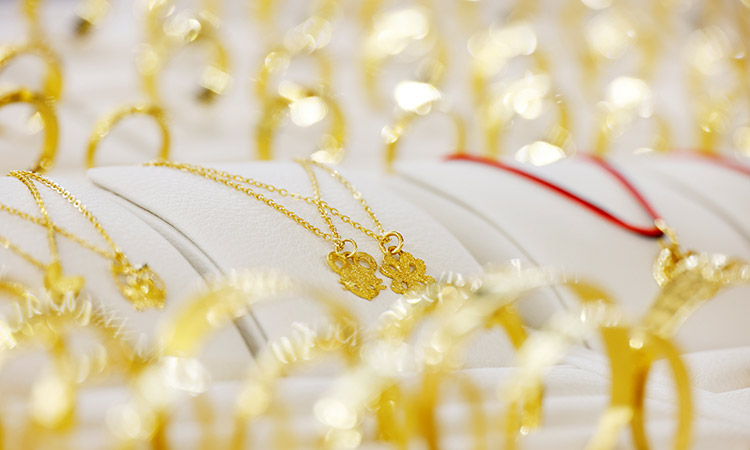 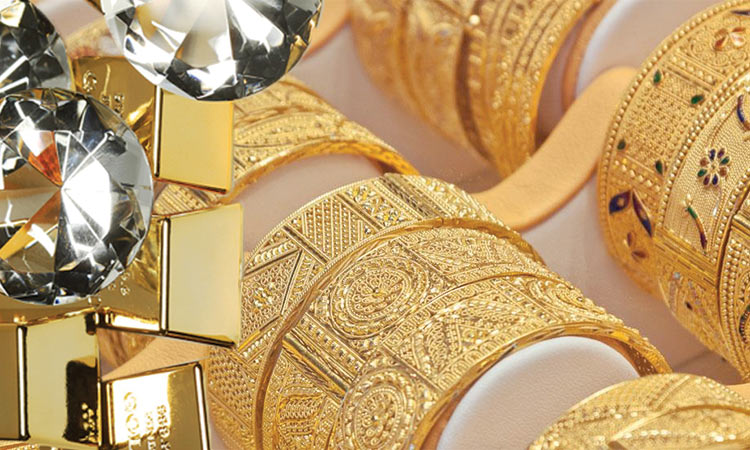 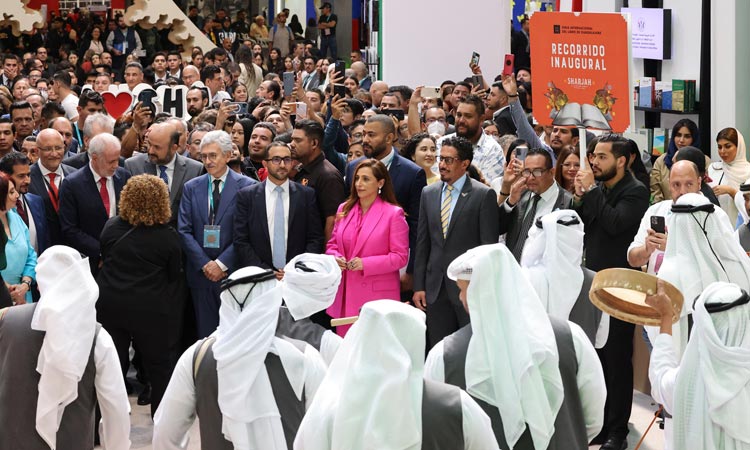