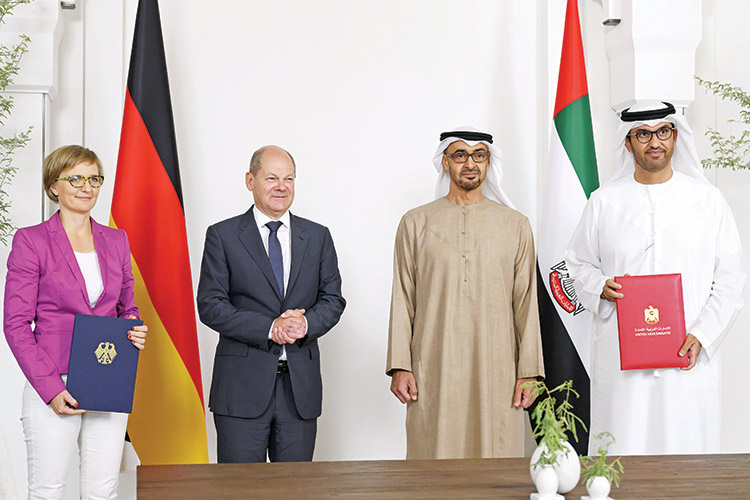 Sheikh Mohamed and Olaf Scholz attends the signing of a new Energy Security and Industry Accelerator Agreement in Abu Dhabi on Sunday.

The two sides discussed paths of cooperation and opportunities to enhance the comprehensive strategic partnership that brings the two countries together during the next phase, especially in the economic, investment and trade fields, in addition to renewable energy, food security, advanced science and technology, and joint efforts in tackling climate change and protect the environment and its sustainability.

Sheikh Mohamed and the German Chancellor also reviewed an array of issues and developments on the regional and international arenas and exchanged views on issues of common interest, emphasising in this context that cooperation and dialogue and giving priority to diplomatic solutions is the way to address various issues and crises, maintain economic growth and political stability, and achieve a better future for present and future generations.

The two sides expressed their aspiration to work together to achieve further development during bilateral relations and to build on what has been achieved over the past years. 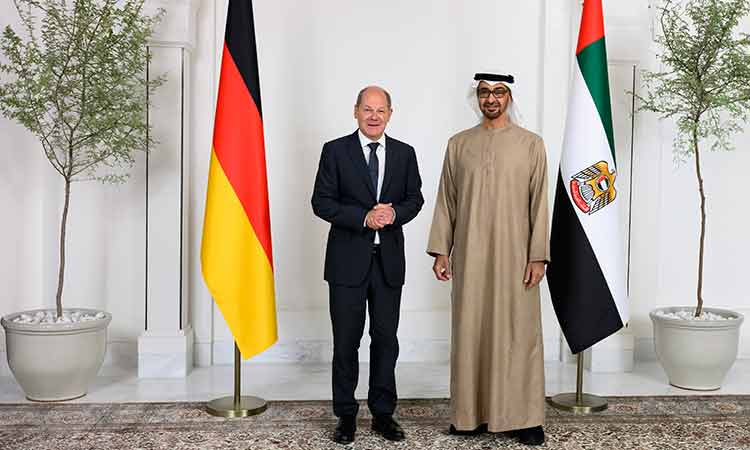 Sheikh Mohamed and German Chancellor Olaf Scholz pose for a photo prior to a meeting in Abu Dhabi. AP

The meeting also touched on the importance of the Conference of the States Parties to the United Nations Framework Convention on Climate Change (COP28), which will be hosted by the UAE next year. Sheikh Mohamed also met with the economic delegation accompanying the German Chancellor and exchanged cordial conversations with them.

The delegation participated in meetings with an Emirati economic delegation on the sidelines of the visit of the German Chancellor to the country.

Sheikh Mohamed and Olaf Scholz witnessed the signing of a new Energy Security and Industry Accelerator (ESIA) Agreement that will accelerate projects of joint interest between the UAE and Germany in energy security, decarbonisation and climate action. 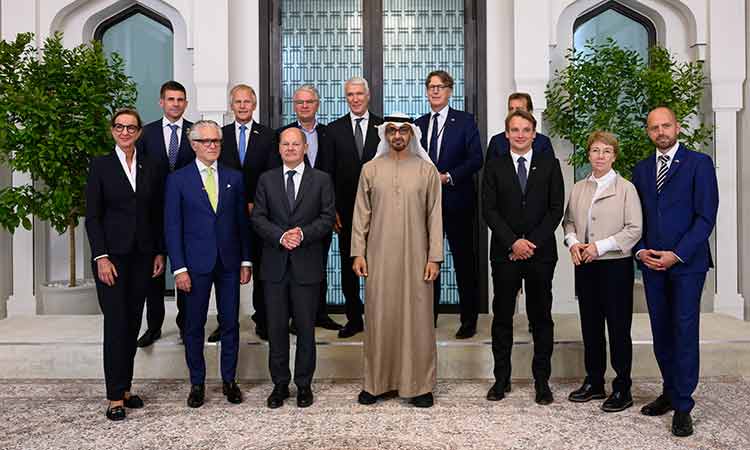 Sheikh Mohamed and Olaf Scholz pose for a photo with the German economic delegation in Abu Dhabi. AP

As part of the agreement, Abu Dhabi National Oil Company (Adnoc) has entered into an LNG supply agreement with RWE AG (RWE), with Adnoc providing an LNG cargo for delivery in late 2022, to be used in the commissioning of Germany’s floating LNG import terminal at Brunsbüttel. In addition, Adnoc has reserved a number of further LNG cargos exclusively for German customers in 2023. Adnoc has also entered into a number of agreements with German customers, including Steag GmbH (Steag) and Aurubis AG (Aurubis) for demonstration cargos of low-carbon ammonia, a carrier fuel for hydrogen that can play a critical role in decarbonizing hard-to-abate industry sectors.

The first of these cargoes arrived in Hamburg earlier this month. Under the proposed ESIA, both countries anticipate to explore further opportunities to accelerate growth and collaboration across the hydrogen value chain.

Furthermore, Masdar, the UAE’s renewable energy champion, will be actively exploring opportunities in the offshore wind markets in the North Sea and Baltic Sea in Germany that could generate up to 10GW of renewable energy production capacity by 2030 subject to the necessary German policy and regulatory requirements being met between the two nations.

Finally, it was announced that Adnoc had completed the UAE’s first ever direct diesel delivery to Germany in September 2022, and has agreed the terms with Wilhelm Hoyer GmbH & Co. KG (Hoyer) to supply up to 250,000 tonnes of diesel per month in 2023.

Separately, Sheikh Mohamed will begin a two-day state visit to the Sultanate of Oman on Tuesday.

During his second state visit as President, Sheikh Mohamed will meet with the Sultan of Oman, Sultan Haitham Bin Tariq, to build upon the longstanding, brotherly ties and cooperation that exist between the two nations and their people. 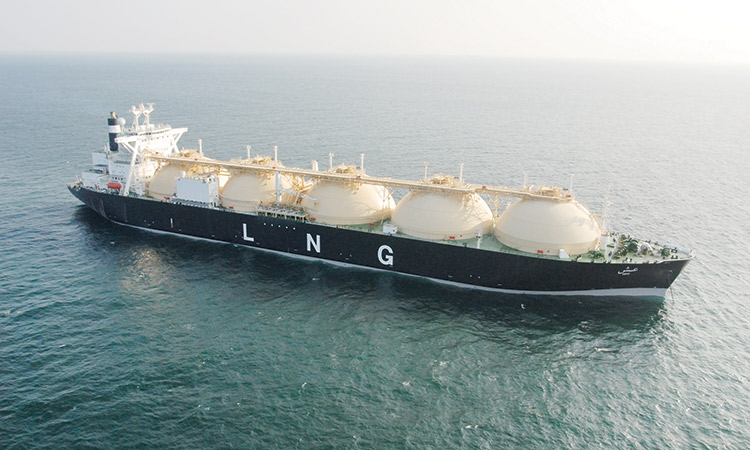 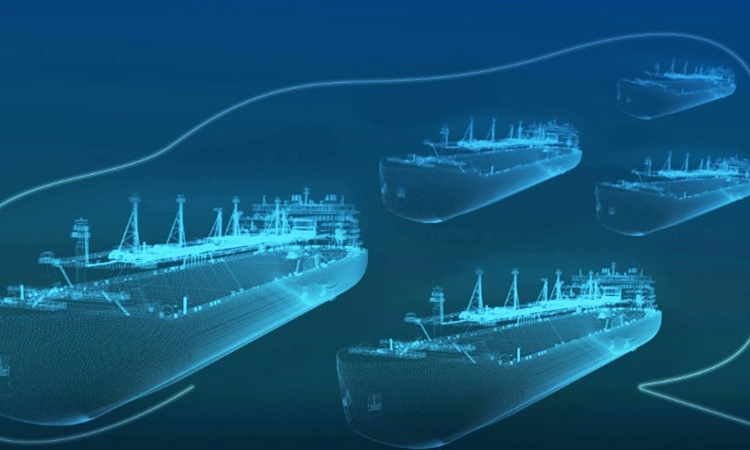