Pressure on Putin as reservists called up for war - GulfToday 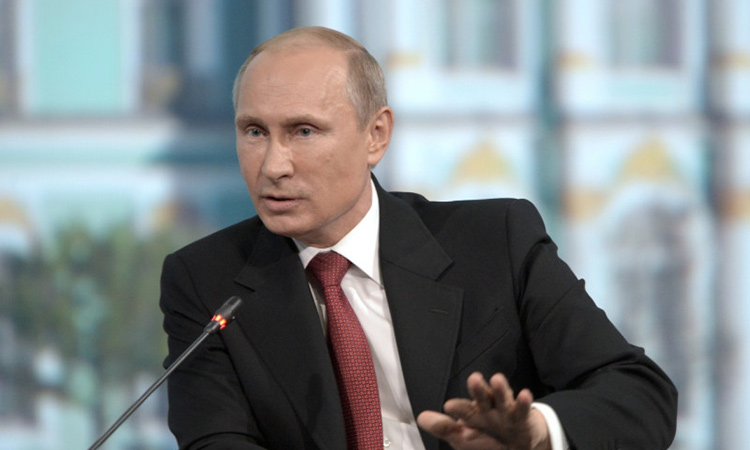 Pressure ratcheted up on President Vladimir Putin as his decision to send reservists to Ukraine triggered spreading protests and hundreds of arrests at home, and Western leaders tore into the Russian leader at the United Nations.

Training his fire on Putin as he addressed the General Assembly, US President Joe Biden accused him of "shamelessly" violating the UN Charter with a war aimed at "extinguishing Ukraine's right to exist as a state."

Speaking in unison with fellow NATO leaders, Biden on Wednesday denounced Putin for making "overt nuclear threats against Europe" as part of his latest escalation, and warned that "a nuclear war cannot be won and must never be fought."

Addressing the assembly later via video — the sole leader allowed to do so — Ukrainian President Volodymyr Zelensky urged the UN to punish Russia for the invasion, calling for a special tribunal and compensation fund and for Moscow to be stripped of its veto. 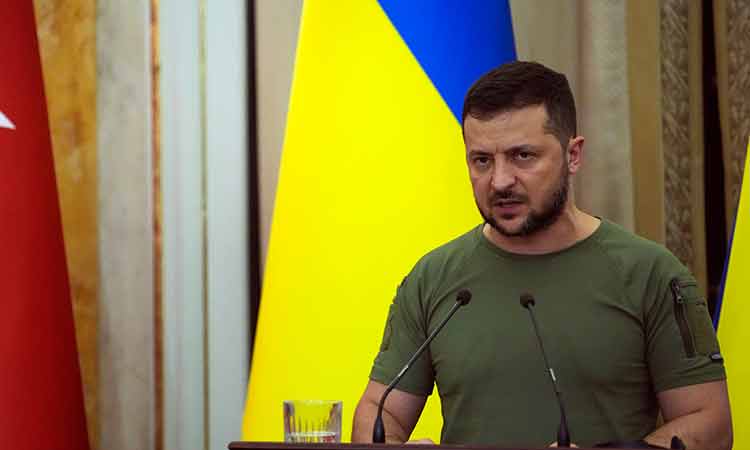 "A crime has been committed against Ukraine and we demand just punishment," said Zelensky, who earned a standing ovation.

The high-profile addresses came hours after Putin dramatically upped the stakes in his seven-month war by calling up 300,000 military reservists -- a step Western powers portrayed as desperation and that drew protesters into the streets across Russia.

In Russia, more than 1,300 people were arrested in 38 different cities, according to the OVD-Info monitoring group -- the largest protests seen since Putin launched his offensive in February. 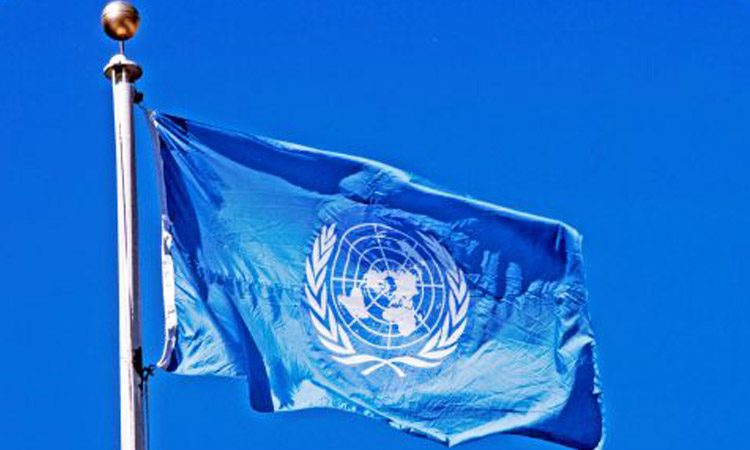 AFP journalists in central Moscow saw at least 50 people detained by police in anti-riot gear, while in the former imperial capital Saint Petersburg, police surrounded and detained a small group of protesters, loading them onto a bus as they chanted, "No mobilization!"

"Everyone is scared. I am for peace and I don't want to have to shoot," said protester Vasily Fedorov, a student wearing a pacifist symbol on his chest.

Flights out of Russia were nearly fully booked this week, airline and travel agent data showed, in an apparent exodus of people unwilling to join the conflict.