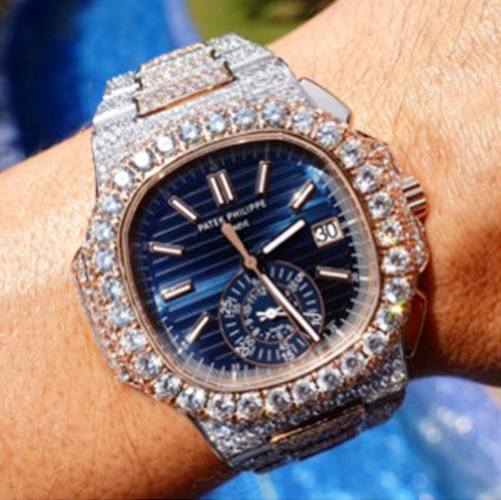 The Dubai Police managed to recover an expensive watch of a famous international brand worth Dhs300,000 and hand it over to its owner based on the follow-up of the Al Rafaa Police Station and the Criminal Investigation Department.

Colonel Juma Al Muhairi, Deputy Director of Al Rafaa Police Station, stated that the station received a report from a Gulf citizen, who owns a large store for selling precious watches in his country.

The Gulf citizen stated in the report that he had received a call from a person he met on social media, who gave him the impression that he was a European interested in buying one of his watches for delivery in Dubai where he would give him the required price.

When he found that the email was fake, the victim filed a complaint with the Rafaa Police Station, which dealt with the complaint immediately and exerted double efforts to track the perpetrators.

Following intensive investigations, the police managed to identify the three suspects, who were found to be Africans. The watch was returned to its owner within 24 hours and the legal measures were taken against the three suspects.

The complainant expressed his thanks and gratitude to the Dubai Police and Al Rafaa Police Station for the distinguished efforts and effective role in ensuring security and safety for all Dubai residents and visitors.

After being arrested, the defendant confessed to committing the robbery, and the items worth Dhs80,000 were returned back to the owner.