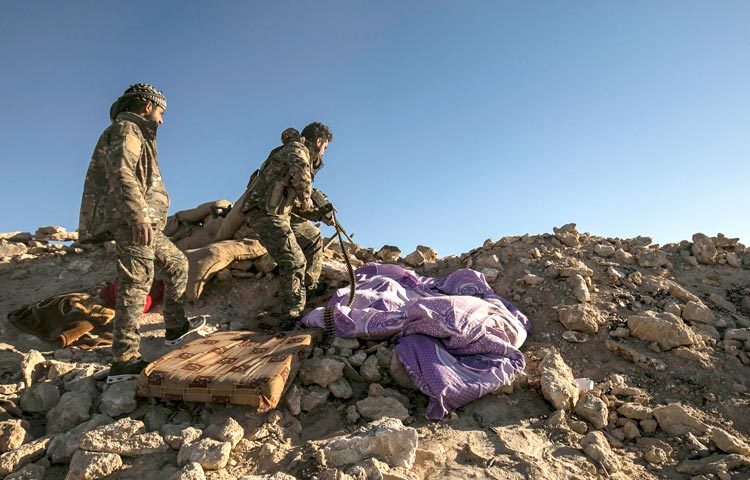 "The aggression led to the death of five soldiers and some material damage," Syria's official news agency Sana quoted a military source as saying.

The monitor, which relies on a wide network of sources inside Syria, said Israel targeted sites where Iran-backed groups are stationed near Damascus airport and in the Damascus countryside.

An Israeli strike in the countryside around the capital Damascus and south of coastal Tartus province killed three soldiers last month.

In the past month, Israeli airstrikes have twice targeted Aleppo airport.

The rights monitor said at the time that those strikes had targeted weapons depots belonging to Iran-backed militias.

Since civil war erupted in Syria in 2011, Israel has carried out hundreds of strikes against its northern neighbour, targeting government troops as well as allied Iran-backed forces and Hezbollah fighters.

While Israel rarely comments on individual strikes, it has acknowledged carrying out hundreds.

It says its air campaign is necessary to stop arch-foe Iran gaining a foothold on its doorstep. 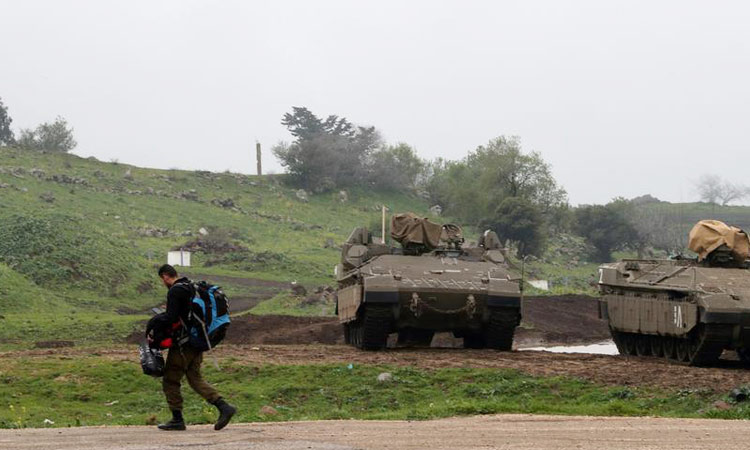 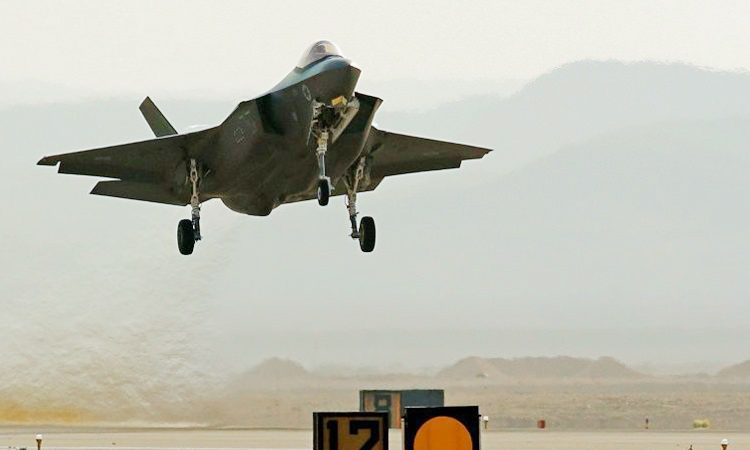