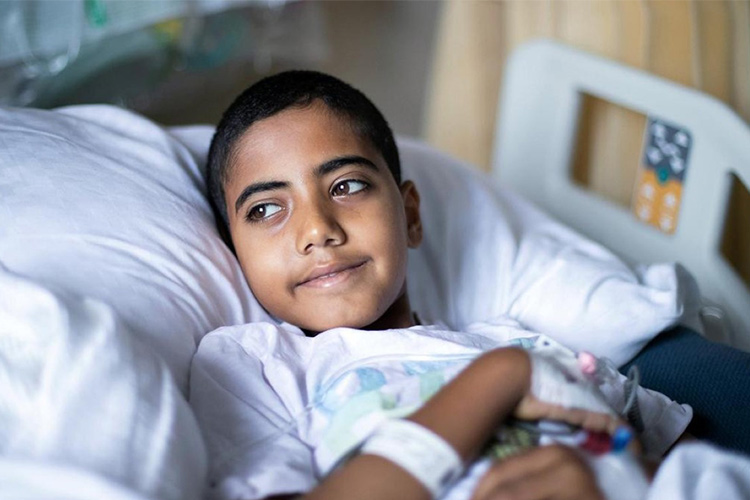 Syria's first major cholera outbreak in over a decade has killed seven people and infected more than 50, the health ministry said, amid widespread damage to water treatment infrastructure.

In a statement late on Tuesday, the ministry confirmed 53 cholera cases spread across five of the country's 14 provinces, with the highest number recorded in the northern province of Aleppo. It said seven people had died of the illness.

Armenia reports new round of clashes with Azerbaijan

Cholera is generally contracted from contaminated food or water, and causes diarrhoea and vomiting.

It can spread in residential areas that lack proper sewerage networks or mains drinking water.

The World Health Organization warned on Tuesday of a "very high" risk of cholera spreading throughout Syria. 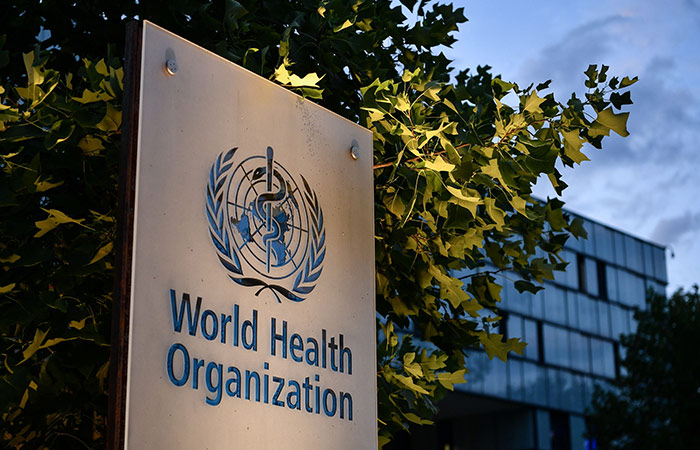 More than a decade of civil war since then has damaged two thirds of Syria's water treatment plants, half of its pumping stations and one third of its water towers, the United Nations Children's Fund (UNICEF) has said.

Nearly half the population relies on alternative and often unsafe sources of water while at least 70 percent of sewage goes untreated, it added.

An outbreak of cholera hit neighbouring Iraq this summer for the first time since 2015.

Worldwide, the disease affects between 1.3 million and four million people each year, killing between 21,000 and 143,000 people.