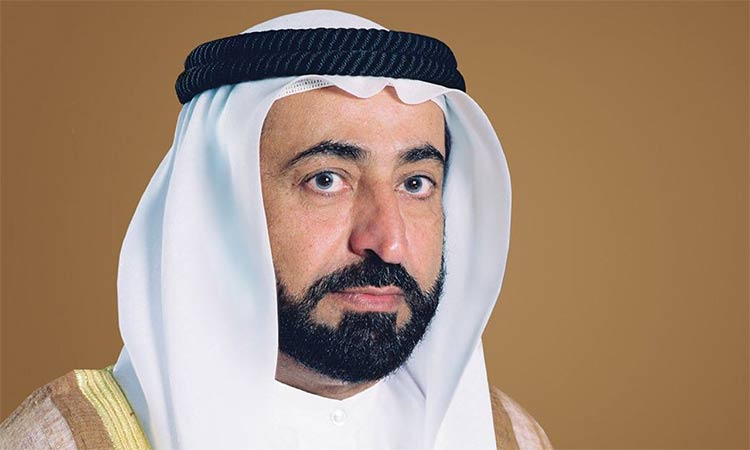 His Highness Dr Sheikh Sultan Bin Muhammad Al Qasimi, Supreme Council Member and Ruler of Sharjah, has sent a message of condolences to King Charles III of the United Kingdom of Great Britain and Northern Ireland, following the death of Queen Elizabeth II.

Sheikh Sultan extended his sincere condolences to the Royal Family and the people of the United Kingdom.

Sheikh Mohamed Bin Zayed and Sheikh Mohammed Bin Rashid have sent cable of condolences to Tayyip Erdogan, over the victims of the traffic accidents in Mardin and Gaziantep areas and resulted in a number of deaths and injuries. 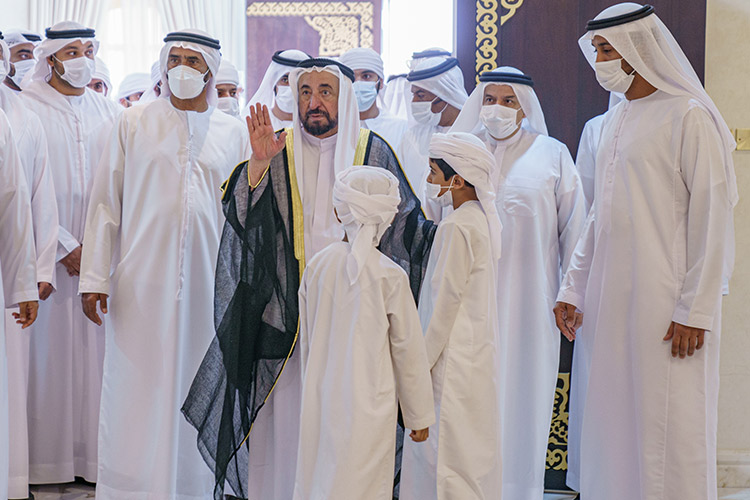 Sheikh Sultan expressed his sincere condolences to the family of the deceased, praying to God Almighty to rest his soul in eternal peace, and to grant solace and patience to his family.