Biden, Truss commit to stand up against Russia - GulfToday

Biden, Truss commit to stand up against Russia 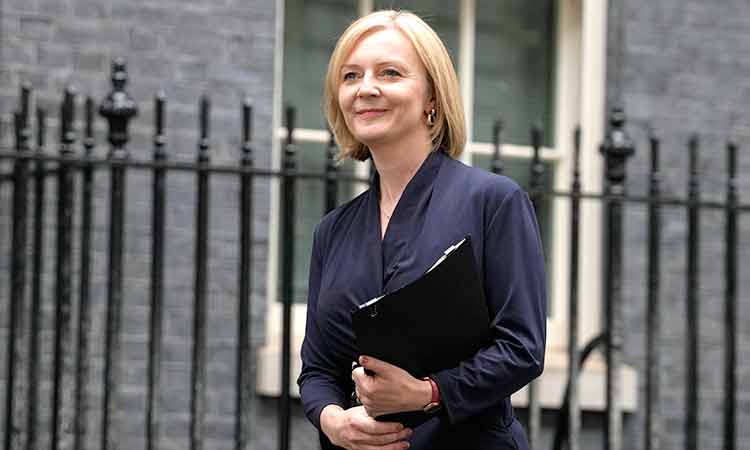 President Joe Biden spoke by phone on Tuesday to congratulate new British Prime Minister Liz Truss and both leaders promised to strengthen their relationship as they stand together against Russia.

"I look forward to deepening the special relationship between our countries and working in close cooperation on global challenges, including continued support for Ukraine as it defends itself against Russian aggression," Biden said in a tweet.

The two leaders could meet as soon as the UN General Assembly later in September. Truss won a leadership race for the governing Conservative Party on Monday and took over from Boris Johnson as prime minister on Tuesday, as Britain faces its most daunting set of challenges in decades.

The prime minister's office said in a statement that Biden and Truss discussed deepening cooperation on NATO and the US-Australia-Britain security agreement established last year as a counter to China. Truss looks forward to "working closely with President Biden as leaders of free democracies to tackle shared challenges, particularly the extreme economic problems unleashed by Putin's war," the statement said. 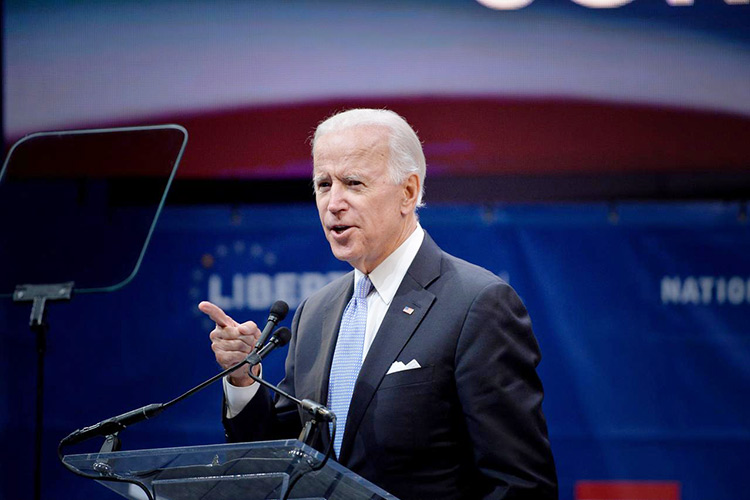 US President Joe Biden speaks during a ceremony. File photo

The so-called special relationship between the United States and Britain has maintained solid continuity in recent years, despite frictions between then-President Donald Trump and then-Prime Minister Theresa May.

Washington and London have been aligned on helping Ukraine in its war against Russia and in countering China's influence in the Pacific. But a trade deal that some British officials hoped could offset trade and economic upheaval after Brexit has yet to materialize under Biden.

A US official said the White House expects a lot of continuity from Johnson to Truss and that Biden and Truss are likely to be aligned on countering Russia’s invasion in Ukraine and China’s rising influence in the Indo-Pacific. 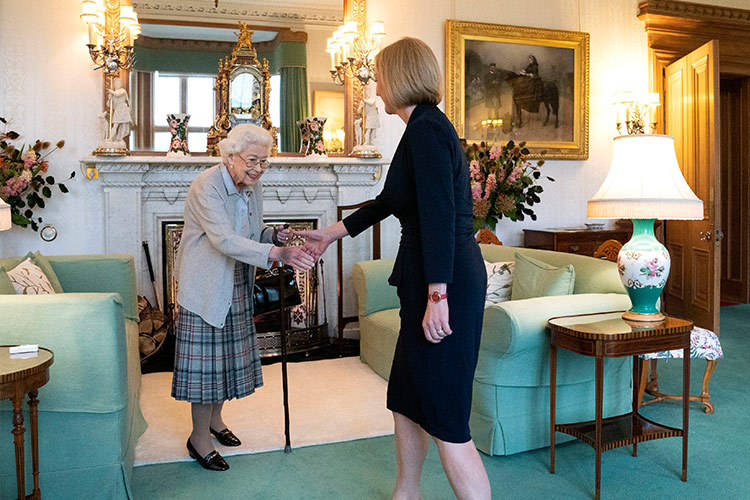 Biden got on well with Johnson, but he could have tensions with Truss over Northern Ireland.

As a member of parliament, she introduced legislation to undo the Northern Ireland Protocol, which was part of Britain's withdrawal agreement from the European Union. It prioritized protecting the 1998 Good Friday Agreement, or Belfast Agreement, for peace in the British-run region.

Biden has been insistent that Britain do nothing that could endanger a quarter century of peace in Northern Ireland.

The White House statement said Biden and Truss "discussed their shared commitment to protecting the gains of the Belfast/Good Friday Agreement and the importance of reaching a negotiated agreement with the European Union on the Northern Ireland Protocol."

The British statement said both leaders "agreed on the importance of protecting the Belfast (Good Friday) Agreement." 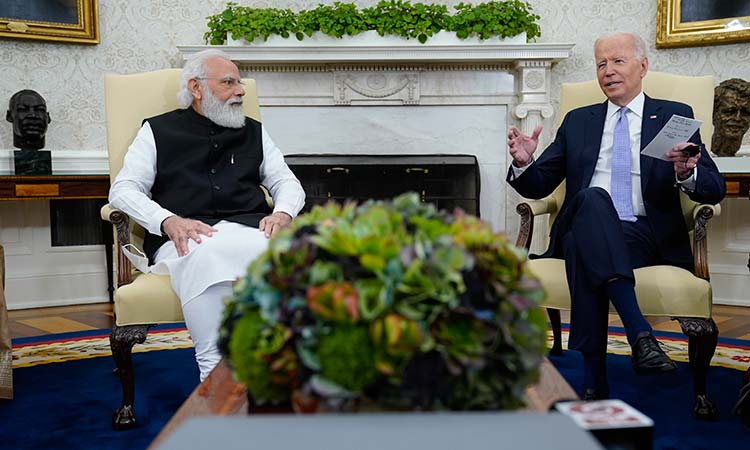 Biden, Modi to speak as US presses for hard line on Russia

India's neutral stance in the war has raised concerns in Washington and earned praise from Russian Foreign Minister Sergey Lavrov, who lauded India this month for judging "the situation in its entirety, not just in a one-sided way.”

The president spoke out in a rare televised interview as his administration looks for what he has described as an "off-ramp" for Putin to deescalate his invasion of Ukraine before he resorts to weapons of mass destruction.