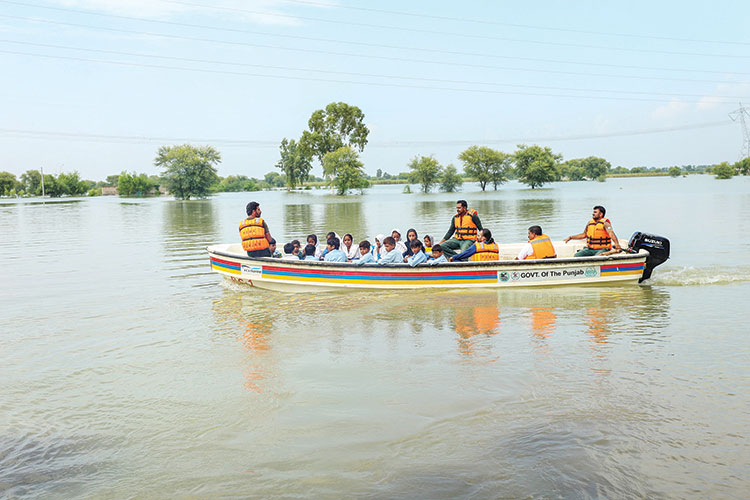 Rescue workers use a boat to drop children back home after school in a flood-hit area in Dera Ghazi Khan on Monday. Agence France-Presse

Expatriates from different parts of Pakistan are expressing their worries at the impact of the worst flood to hit millions of people in the nation’s history. They are also expressing their anger at the government on the slow pace of relief operations.

The flood situation across Punjab, Khyber Pakhtunkhwa (KP), Sindh, Balochistan and Northern Areas has made life miserable for millions whose property and livestock have either been damaged or washed away, besides claiming the lives of over 1,100 people.

Talking to Gulf Today, many expatriates shared their concern at the slow pace of relief operations that have affected millions of people across the country.

Many expatriates through their social media posts urged citizens in non-affected areas to come forward and help those in flood-hit areas by giving edible items, tents, blankets, clothes and other necessary items without any further delay.

The constant feed from affected areas that was being shared on different social media platforms had made many expatriates anxious.

Zar Wali, a resident of Sharjah for over two decades and hails from Swabi District, KP, said, “For the last couple of days, we were unable to concentrate on our work due to the devastation by the high floodwaters in many areas of KP, especially Swat. We saw videos of damage to thousands of houses, markets and famous landmarks including hotels.

“These days, whenever we see each other (our friends or colleagues) from the same district, our talk focuses on the havoc wreaked by the floods. We pray for the safety of our fellow citizens in the country,” he said. Nadeem Ahmed, another resident of Dubai, said the slow pace of relief operations had resulted in more damage.

“According to the media reports, the authorities have warned of flooding but the local administration failed to save the precious lives of citizens across the country especially in the interior of Sindh province where thousands of villages have been either washed away or submerged. The poor people in those affected areas also lost their homes, livestock and crops on thousands of acres,” he said.

“We salute thousands of volunteers of NGOs across the country who stepped forward to help the flood-hit people besides the government departments. The relief operations should be carried out in all affected areas. The government has announced relief packages for damages and we suggest the relief funds should be increased for individuals to help these people come out of these difficult times and restart their lives,” he said.

Mahmood Akhtar praised the relief operations being conducted by the Pak Army in flood-hit areas.

“The damage across the country is beyond imagination. People should support relief work in their own areas. We are fortunate that many NGOs are on the ground to support the affected people and we appreciate the efforts by the philanthropists across the country to extend financial help for smooth relief operations. These are hard times but with the blessing of Almighty Allah our nation will pass this test,” he added.

According to the statistics issued by the National Disaster Management Authority (NDMA), 1,634 individuals were injured in various rain and flood-related incidents and over 735,375 livestock were lost.

However, expatriates have also lauded the role of the local population in Northern Areas in KP to help and save thousands of tourists who were stranded in different sites. “They (local and foreigner tourists) were stranded in many places due to the damage to roads, bridges in flood-hit areas and trapped. These local people are our heroes who, with the support of local NGOs and government departments, are rescuing people in extreme conditions,” said Ameer.

Many individuals and firms across Pakistan and even outside the country have started donating money for the flood relief operations through various mediums. In this regard, organisations like media houses and corporations have set up their relief operations to provide food items including basic necessities.

In Karachi, a number of trucks loaded with relief goods contributed by such individuals and corporations have started their journey to reach the worst affected districts in interior Sindh and Punjab. 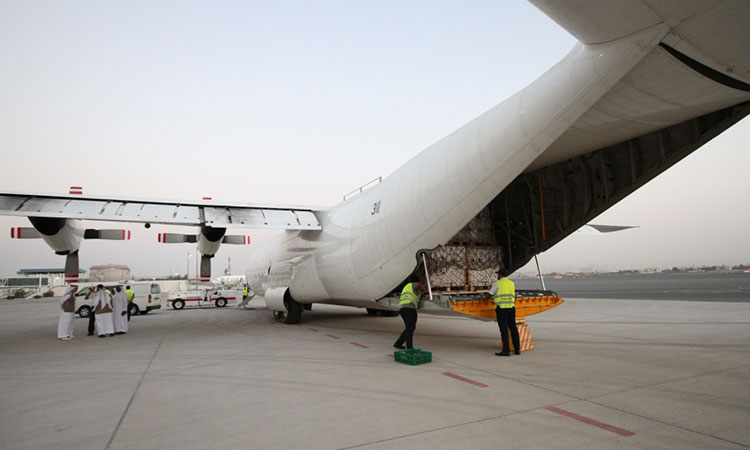 The first batch constituted three plane trips to Karachi carrying 33 tonnes of humanitarian relief, as well as shelter items from the UNHCR stockpiles in Dubai aboard C130 military planes. 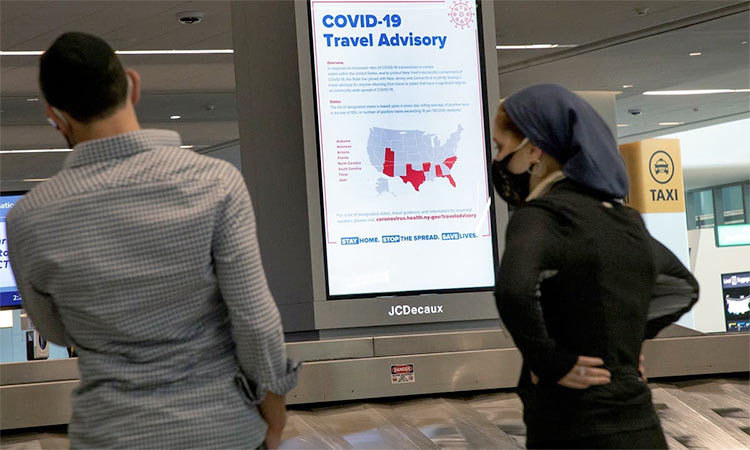 Ending pandemic relief will be a challenge

How and when to phase out COVID-19 relief programmes is one of the most difficult policy problems that the Biden administration will have to solve. Eventually the virus will be vanquished, and the US government won’t be able to keep large