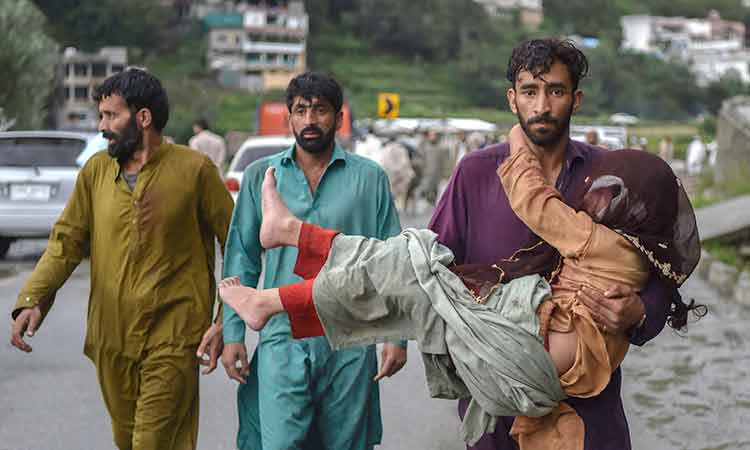 The death toll from monsoon flooding in Pakistan since June has reached 1,033, according to figures released on Sunday by the country's National Disaster Management Authority.

Meanwhile, tens of thousands of people fled their homes in northern Pakistan on Saturday after a fast-rising river destroyed a major bridge, as deadly floods cause devastation across the country.

Powerful flash floods in the northern province of Khyber Pakhtunkhwa caused the Kabul River to swell, sweeping away a large bridge overnight, cutting off some districts from road access. 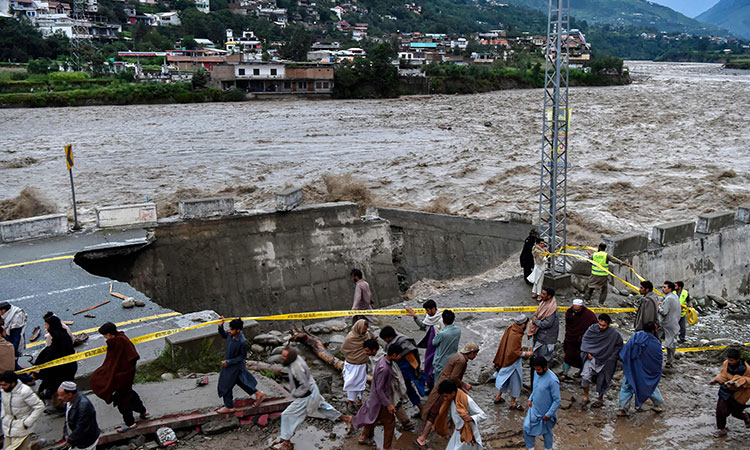 Historic monsoon rains and flooding in Pakistan have affected more than 30 million people.

Downstream, fears of flooding around the river banks prompted around 180,000 people in the district of Charsadda to flee their homes, according to disaster officials, with some spending the night on highways with their livestock.

The military has joined the country's national and provincial authorities in responding to the floods and Pakistan's army chief on Saturday visited the southern province of Balochistan, which has been hit heavily by the rains.

"The people of Pakistan are our priority and we won't spare any effort to assist them in this difficult time," said army chief General Qamar Javed Bajwa. 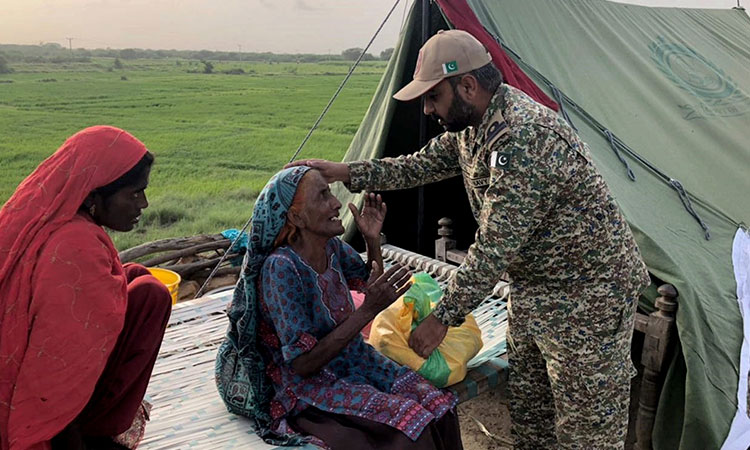 The military has joined the country's national and provincial authorities in responding to the floods.

Pakistani leaders have appealed to the international community for help and plan to launch an international appeal fund. The foreign affairs ministry said Turkey had sent a team to help with rescue efforts.

"The magnitude of the calamity is bigger than estimated," said Prime Minister Shehbaz Sharif, in a tweet, after visiting flooded areas.

In neighbouring Afghanistan, the Taliban administration also appealed for help after flooding in central and eastern provinces.

The death toll from floods this month in Afghanistan had risen to 192, disaster authorities said. Thousands of livestock had been killed and 1.7 million fruit trees destroyed, raising concerns over how families would feed themselves going into the cooler months while the country deals with an economic crisis.

"We ask the humanitarian organisations, the international community and other related organisations and foundations to help us," Sharafudden Muslim, the deputy director of Afghanistan's disaster ministry, said at a press conference, adding more than a million families required assistance. 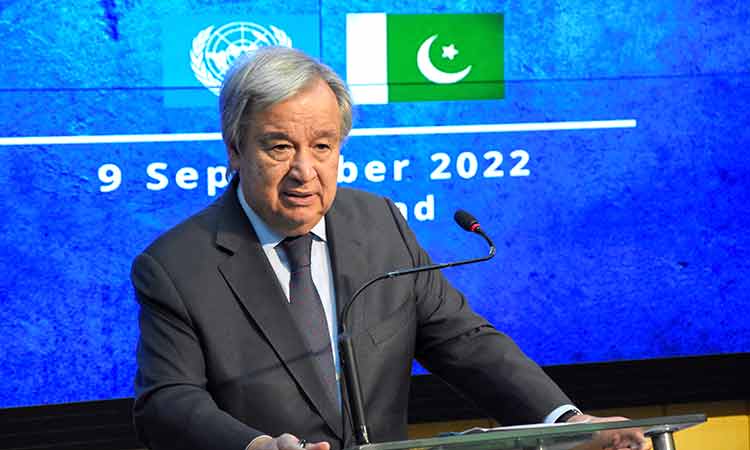 He said that “Imran Tigers,” a term he uses for PTI’s tiger force, will be activated to volunteer for relief work. “A committee under Sania Nishtar will be set up to identify and coordinate funds allocation based on needs,” he added. 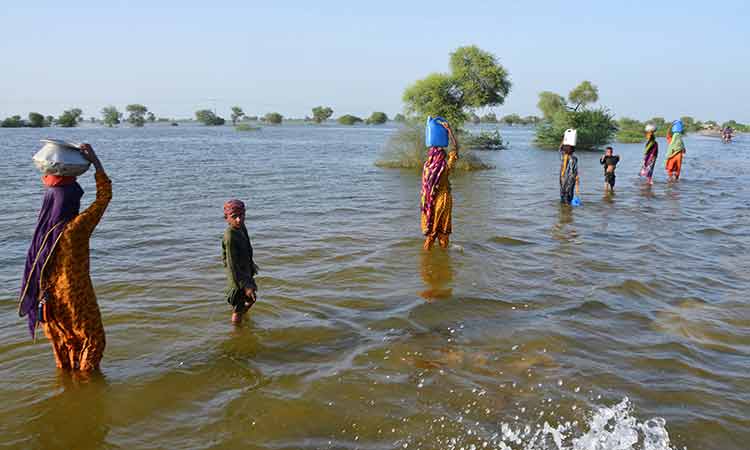 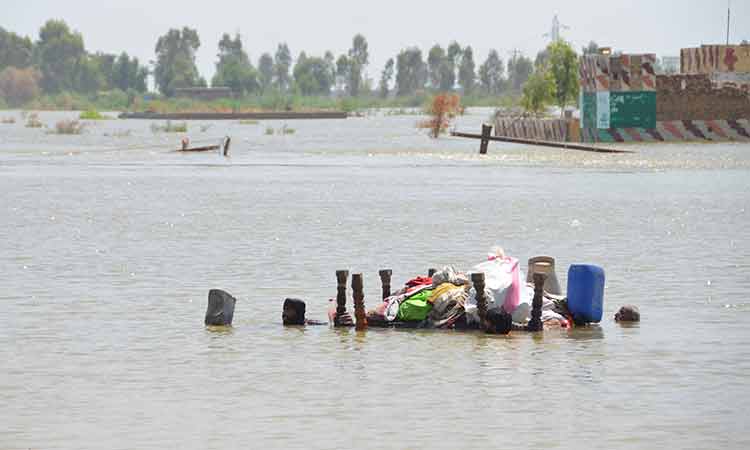