The Abu Dhabi Court of Appeal upheld the ruling of the Abu Dhabi Family, Civil and Administrative Cases Court, which rejected a lawsuit filed by a woman, in which she demanded to obligate her ex-husband to pay her Dhs150,000, the value of a loan she gave him during their marriage.

The court noted that the case papers were devoid of any evidence of indebtedness.

The details of the case date back to an earlier time when the appellant filed a lawsuit demanding to obligate her ex-husband to pay her Dhs150,000, and 12% legal interest from the date of the claim, besides the fees, expenses, and the lawyer’s fees.

The appellant affirmed that she demanded the appellee to return the amount, but he delayed her and did not repay it.

She attached to her claim a bank transfer receipt, two cheques, legally translated, and the identity of the appellee.

The Court of First Instance dismissed the case and obligated the appellant to pay the fees and expenses of the case.

The appellant appealed the ruling but the court rejected her appeal. 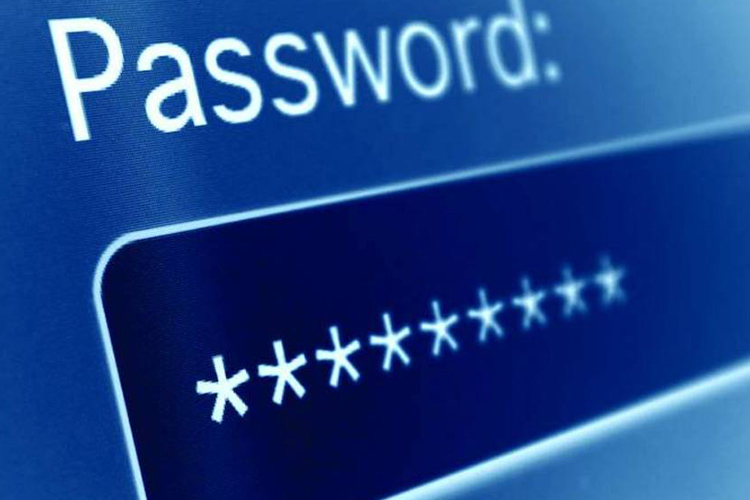 A husband sued his wife, accusing her of obtaining the password for his mobile phone, and watching conversations between him and others via the WhatsApp.


A husband filed a lawsuit against his ex-wife accusing her of stealing Dhs70,000 from his safe without his knowledge and consent, during their marriage. The Abu Dhabi Family Court and Civil and Administrative Cases rejected the case.
​