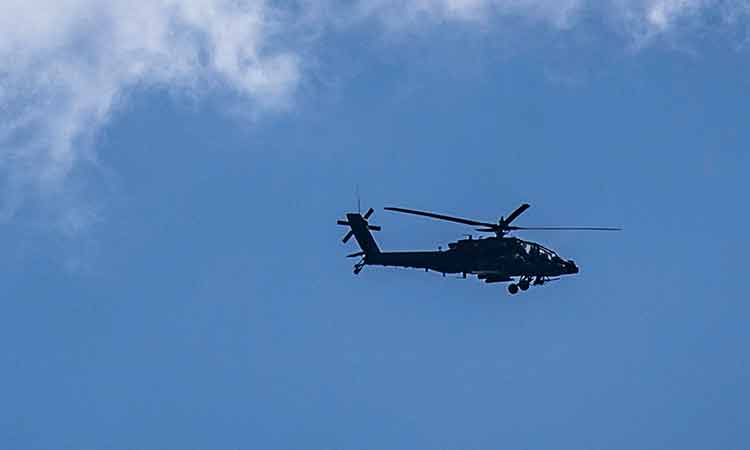 The US military said early on Wednesday it carried out airstrikes in eastern Syria that targeted areas used by militias backed by Iran's paramilitary Revolutionary Guard.

There was no immediate acknowledgment by Syria's state-run media of the strikes hitting Deir Ez-Zor. Iran as well did not acknowledge the attack.

Opposition war monitor the Syrian Observatory for Human Rights and activist collective Deir Ezzor 24 said the airstrikes targeted the Ayash Camp run by the Fatimiyoun group. The war monitor reported that at least six Syrian and foreign militants were killed in the airstrikes.

The US military's Central Command said the strikes "took proportionate, deliberate action intended to limit the risk of escalation and minimize the risk of casualties.” It did not identify the targets, nor offer any casualty figures from the strikes, which the military said came at the orders of President Joe Biden.

"Today’s strikes were necessary to protect and defend US personnel," Central Command spokesman Col. Joe Buccino said in a statement.

The colonel added the attack was in response to an Aug. 15 attack targeting US forces. That attack saw drones allegedly launched by Iranian-backed militias target the Al Tanf Garrison used by American forces. US Central Command described the assault as causing "zero casualties and no damage” at the time.

Deir Ez-Zor is a strategic province that borders Iraq and contains oil fields. Iran-backed militia groups and Syrian forces control the area and have often been the target of Israeli war planes in previous strikes.

US forces entered Syria in 2015, backing allied forces in their fight against the Daesh group. 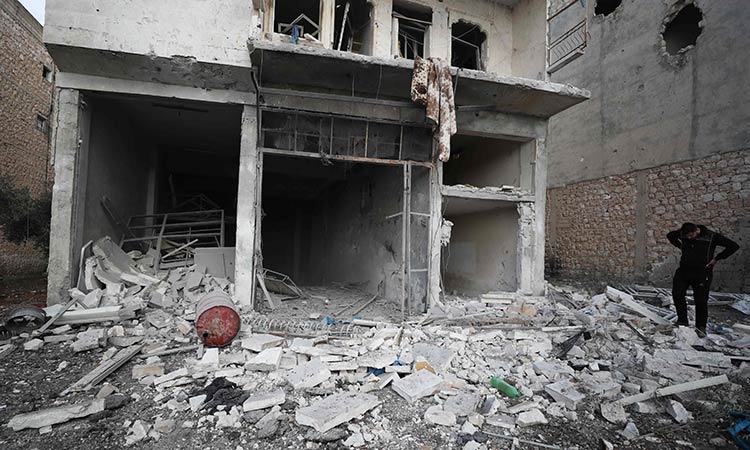 Militant-dominated Idlib has come under mounting bombardment in recent weeks, displacing tens of thousands of people in the northwestern region home to some three million.

The Pentagon said on Sunday it targeted weapons caches or command and control facilities linked to Kata'ib Hezbollah (KH) in Western Iraq, as well as Eastern Syria, in response to a barrage of 30 or more rockets fired on Friday.