Members of the United Nations Security Council remained divided on Monday over whether to exempt some of Afghanistan's Taliban officials from a travel ban, diplomatic sources said.

Under a 2011 Security Council resolution, 135 Taliban leaders are subject to a sanctions regime that includes asset freezes and travel bans.

Thirteen of them benefited from an exemption from the travel ban, renewed regularly, to allow them to meet officials from other countries abroad.

But this exemption ended last Friday, after Ireland objected to its automatic renewal for another month.

In June, the Sanctions Committee in charge of Afghanistan, comprised of the Security Council's 15 members, had already removed from the exemptions list two Taliban ministers responsible for education, in retaliation for the drastic reduction in the rights of women and girls that was imposed by the hardline Islamist regime. 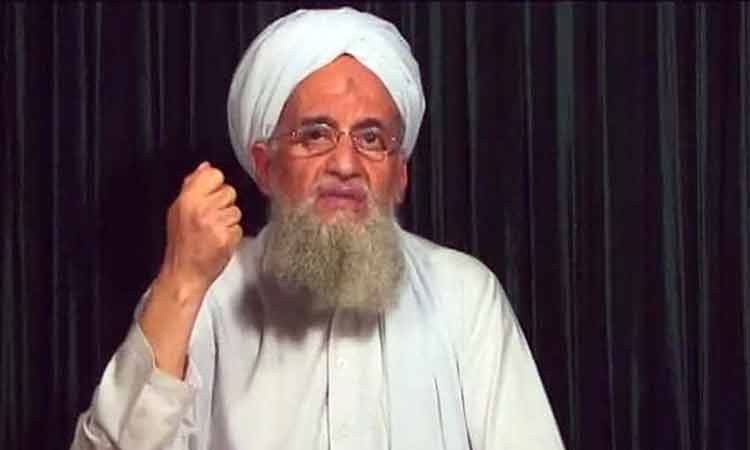 They highlight the failure to respect the commitments to uphold human rights or fight terrorism that were made by the Taliban when they returned to power a year ago.

Early this month the United States announced the killing of Al Qaeda leader Ayman Al Zawahiri in a drone strike on Kabul, calling into question the Taliban’s promise not to harbour militant groups.

China and Russia, however, supported a regular extension of exemptions list.

"These exemptions are still just as necessary," the Chinese presidency of the Security Council said last week, deeming it "counterproductive" to link human rights to travel issues for Taliban officials.

Since last week, and again on Monday, several compromise proposals that would more or less shrink the list of officials concerned, or the number of authorised destinations, have been rejected on both sides, according to diplomatic sources.

Discussions are expected to continue.

Pending a possible decision, none of the Taliban officials on the sanctions list can travel.

That was of particular concern to the Taliban's foreign minister, Amir Khan Muttaqi, who has visited Qatar several times in recent months for diplomatic discussions and who was among the 13 exemptions.

In a statement posted Saturday on Twitter, a foreign ministry spokesman called on the Security Council "not to use sanctions as pressure tool" and said all sanctions against Taliban officials should be lifted.

"If the travel ban is extended, it will create distance instead of promoting dialogue & engagement, an outcome that must be prevented," the spokesman said. 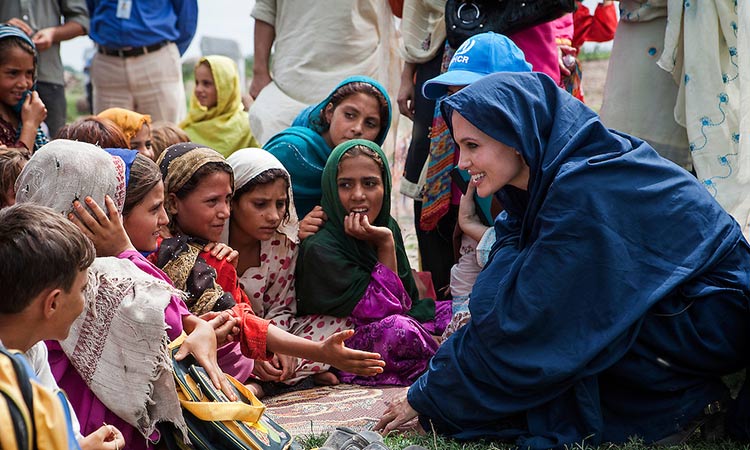