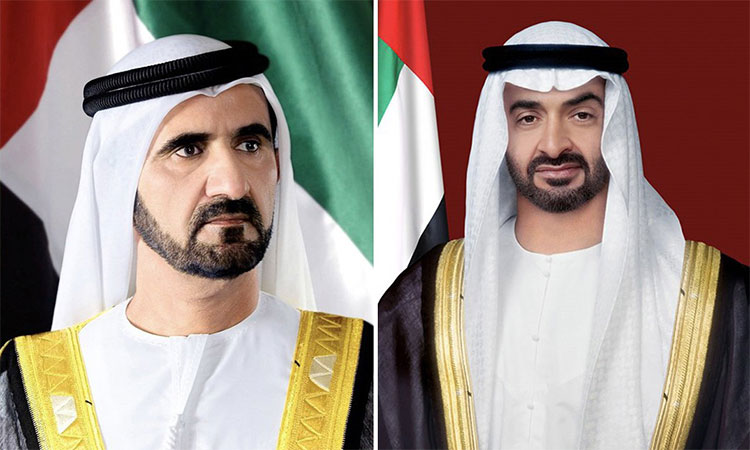 President His Highness Sheikh Mohamed Bin Zayed Al Nahyan has sent a cable of condolences to President Recep Tayyip Erdogan, over the victims of the traffic accidents in eastern Türkiye's Mardin and Gaziantep areas which resulted in a number of deaths and injuries.

The UAE leaders wished quick recovery for all the injured in both accidents in Türkiye.

According to local media report, at least 34 people were killed and dozens injured in two separate accidents in Mardin and Gaziantep.

A first crash involving a passenger bus and an ambulance killed at least 15 people and injured 31 more on a motorway in Gaziantep, said police officials.

Local news agency said a passenger bus had crashed into an ambulance, a firefighting truck and a vehicle carrying journalists at the site of the first crash in Gaziantep.

According to local media report, three paramedics, three firefighters and two journalists were among those killed in the first accident.

In the second accident, at least 19 people were killed and nearly 30 injured after a truck driver slammed into pedestrians at Derik in Mardin province.

Sheikh Sultan extended his sincere condolences to the Royal Family and the people of the United Kingdom.

UAE leaders condole Israeli president on death of his mother

President Sheikh Khalifa Bin Zayed Al Nahyan has sent a message of condolences to Isaac Herzog, President of Israel, on the death of his mother.