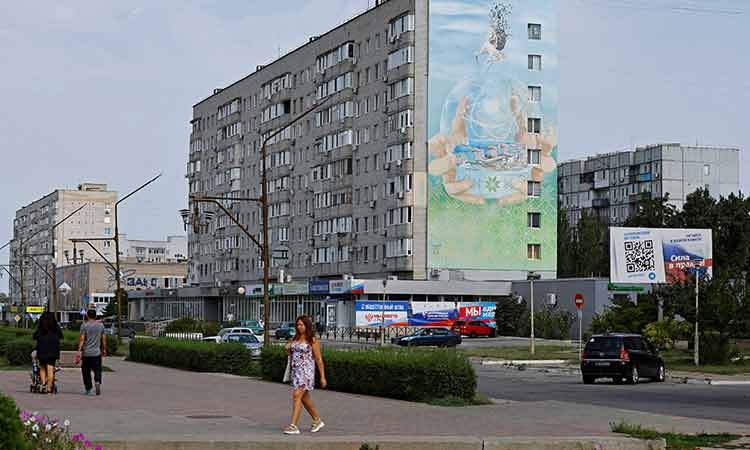 People walk along a street in the Russian-controlled city of Enerhodar in Zaporizhzhia region. Reuters

The US Embassy in Kyiv also warned in a statement against Russian plans to target civilian and government infrastructure in the coming days.

Ukraine authorities said Russia fired artillery and carried out airstrikes in several towns in the Zaporizhzhia region, the Russian forces captured the nuclear power plant shortly after the February 24 invasion.

Several international bodies have called for demilitarization of the area near the Zaporizhzhia nuclear reactor. 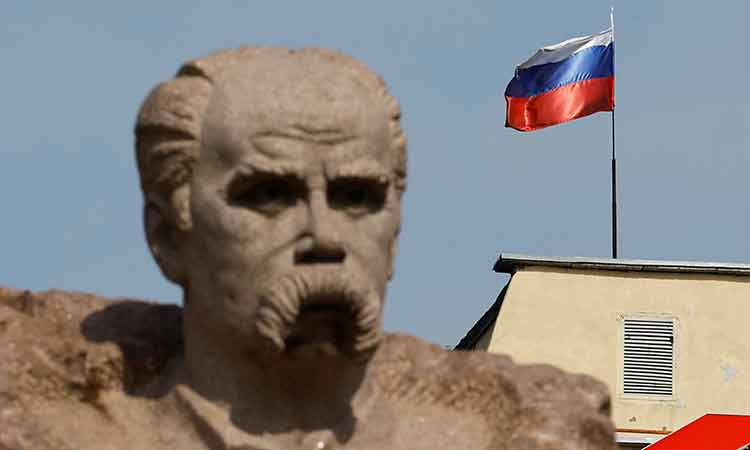 The Russian flag flies as a monument to poet Taras Shevchenko is seen in Zaporizhzhia region. Reuters

Authorities said Ukrainians living nearby have expressed fear that the bullets could hit one of the plant's six reactors, with disastrous consequences.

A resident said, “Of course we are worried... It's like sitting on a powder keg.”

In Kharkiv, a northeastern city that has come under frequent and deadly long-range artillery and missile fire, Mayor IhorTerekhov announced an extension of the nighttime curfew from 4 pm to 7 am effective through Thursday. 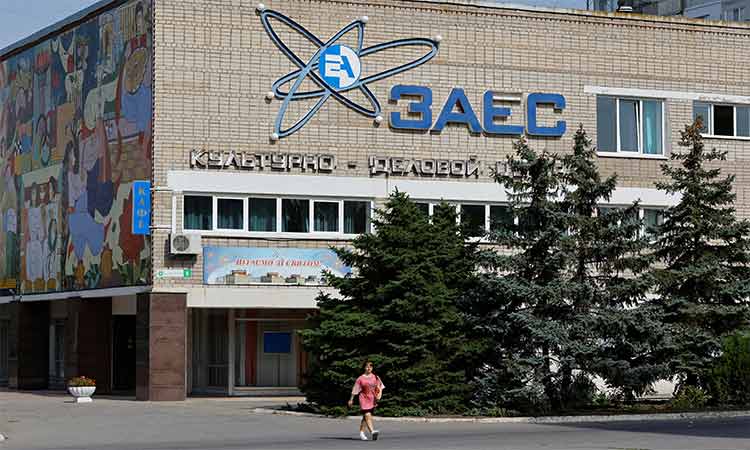 A woman walks past a culture house in the Russian-controlled city of Enerhodar in Zaporizhzhia region, Ukraine. Reuters 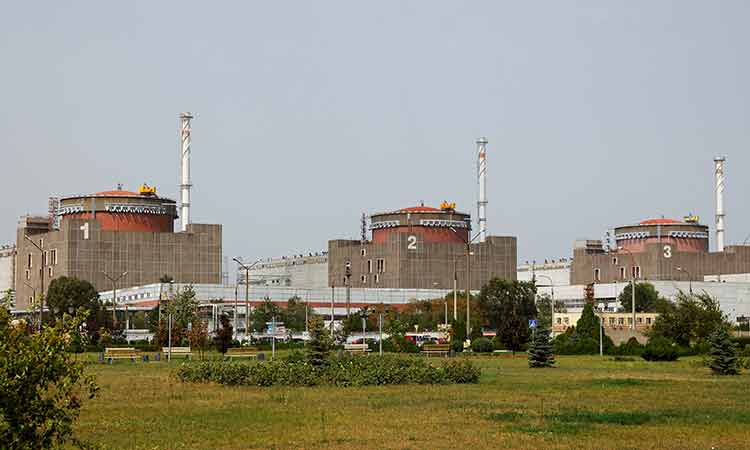 Ukraine denies any involvement in the bombing.

The two sides have traded blame for the frequent bombings of the Zaporizhzhia nuclear power plant, where Kyiv accuses Moscow of hurdling troops and stockpiling military equipment at the site.

Russia denies this and accuses Ukraine of targeting Zaporizhzhia with drones.