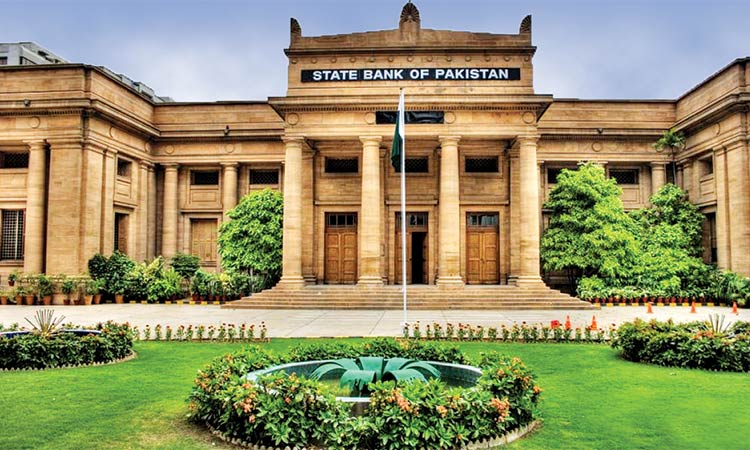 Pakistan named Jameel Ahmad, a deputy governor of the State Bank of Pakistan (SBP), as the central bank's new governor on Friday, appointing him for a five-year term.

Ahmad's career spans more than 30 years in various positions at the State Bank of Pakistan and the Saudi Central Bank, the country's central bank said in a profile on its website.

Prior to his appointment as deputy governor of the Pakistani central bank in 2018, he was executive director of its Banking Supervision and Financial Stability Group.

As a deputy SBP governor, Ahmad played an instrumental role in the digitisation of banking and payments as well in the enabling of financial technology services, the bank said.

Banking sector in Pakistan gets a new boost as one of the leading credit rating agencies in the world, Moody’s Investors Service, has announced a stable outlook for the Pakistani banking system for the next 12 to 18 months in a new report released on Thursday.