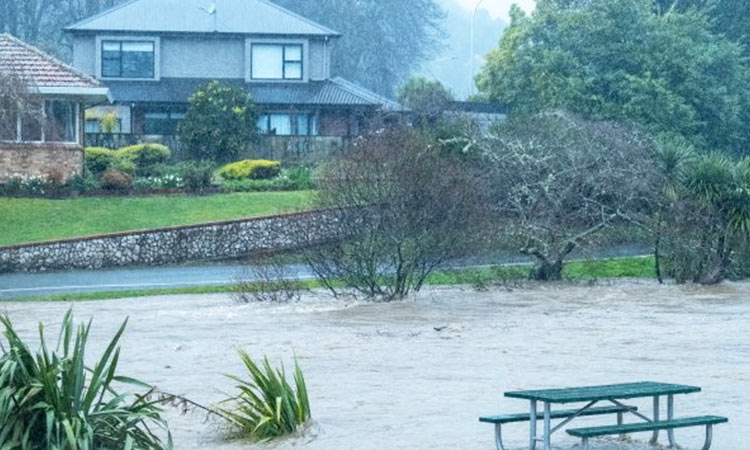 A New Zealand city devastated by flooding will take years to recover, the mayor said on Friday, as hundreds more homes were evacuated.

Several streets in the city of Nelson were flooded after the local river, the Maitai, burst its banks.

Nelson Mayor Rachel Reese said the damage to roads and the city's infrastructure will "take years, not months" to repair.

She added that it was "critical" Nelson's residents conserve water as the city's supply was disrupted by a landslide that damaged the main line from the local reservoir.

On a visit to witness the damage, New Zealand's Minister for Emergency Management Kieran McAnulty pledged $200,000 ($125,000) of aid and confirmed more than 400 homes have now been evacuated in Nelson, where a state of emergency remains in place. 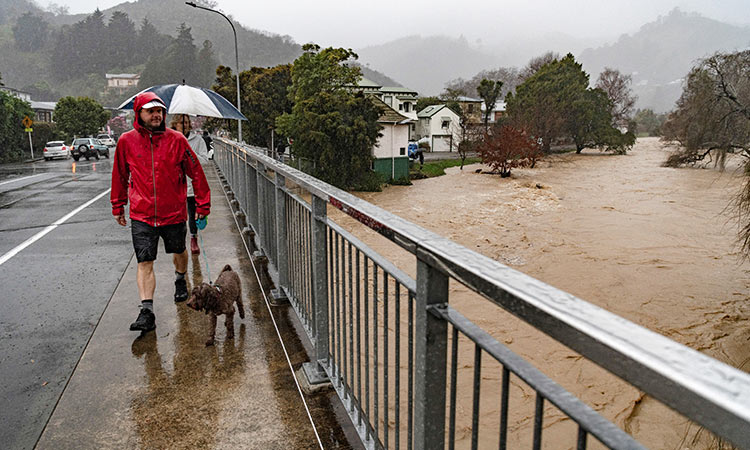 He added that flooding and landslides have made 60 homes potentially uninhabitable.

McAnulty told reporters one of the most striking things he saw was a street on a housing development "where the road had just been washed out, (leaving) a crater deeper than I am tall".

Nelson resident Paul Maskell said a neighbour alerted him to the rising water on his street.

"By the time I got back, it was a foot deep in water with boulders running down the road. It was surreal," he told the New Zealand Herald.

An elderly resident recovering after an operation had to be winched to safety by firefighters late Thursday night, after his home was threatened by flooding.

New Zealand's South Island was bracing for another lashing of heavy rain, but other regions did not escape the extreme weather. 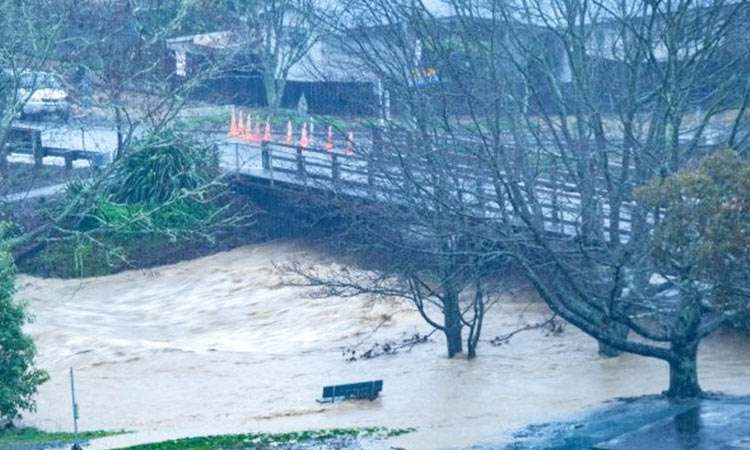 A view of flooding in Nelson. AFP

The nearby city of New Plymouth endured it's wettest August day since records began with 10 centimetres falling in 12 hours.

Kaitaia, a town near the top of North Island, was cut off by flooding and landslides, and around 400 homes were left without power in the far north.

Experts say climate change driven by human activity is boosting the intensity and frequency of extreme weather events, such as heatwaves, droughts and flooding.

Daniel Kingston, senior geography lecturer at the University of Otago, attributed the heavy rain to an "atmospheric river" -- a narrow band of water vapour high in the atmosphere over New Zealand.

"It's safe to say that with respect to the influence of climate change, it is more than likely playing a role," Kingston told AFP.