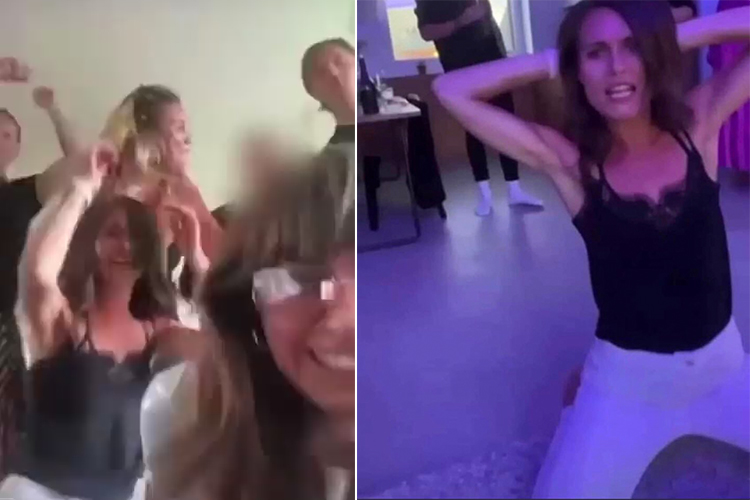 A combo image shows Sanna Marin partying with her friends.

Finland’s prime minister says she did not take any drugs during a "wild” party in a private home, adding she did nothing wrong when letting her hair down and partying with friends.

A video posted on a social media shows six people dancing and mimicking a song in front of a camera, including Finnish Prime Minister Sanna Marin.

Later in the video, Marin, 36, is on her knees on what seems to be the dance floor with her arms behind her head dancing while mimicking a song.

"I’m disappointed that it has become public. I spent the evening with friends. Partied, pretty wild, yes. Danced and sang,” she was quoted on Thursday as saying by Finnish broadcaster YLE.

"I have not used drugs myself, or anything other than alcohol. I’ve danced, sung and partied and done perfectly legal things. I have also not been in a situation where I would know that others are doing it that way,” Marin said, according to the Hufvudstadsbladet newspaper.

It was unclear when the party, which reportedly was attended by Ilmari Nurminen, a member of Eduskunta, or parliament, for Marin's Social Democratic Party, and the Finnish singer Alma, was held.

Marin - who in December 2019 became Finland’s youngest prime minister ever - said she spends her free time with friends just like others of her age and that she intends to continue being the same person as before.

"I hope that’s accepted. We live in a democracy and in elections everyone can decide these issues,” she said, according to YLE.

In July, Marin attended a popular Finnish rock festival. In December she made a public apology after going out clubbing until 4:00 am without her work phone, hence failing to be informed that she had been in close contact with a COVID-19 positive person. She didn't test positive. 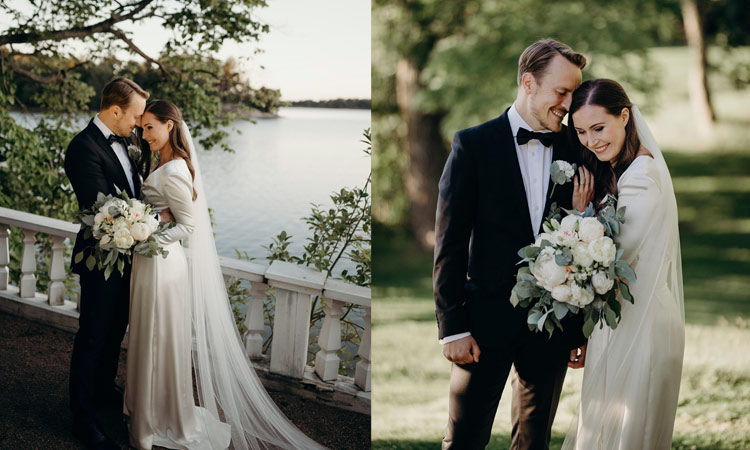 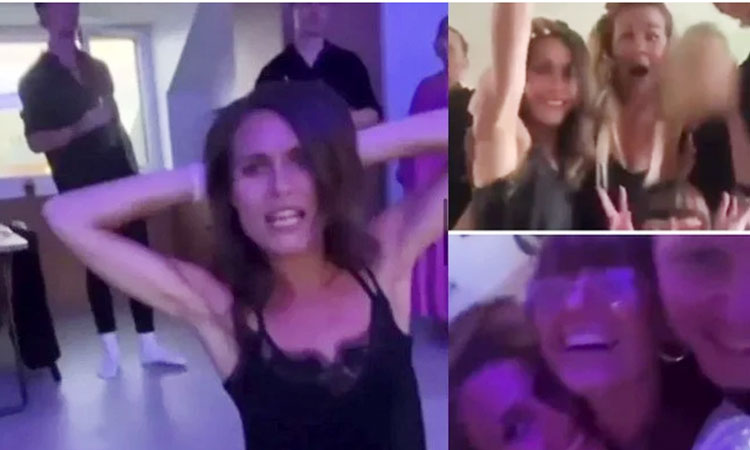 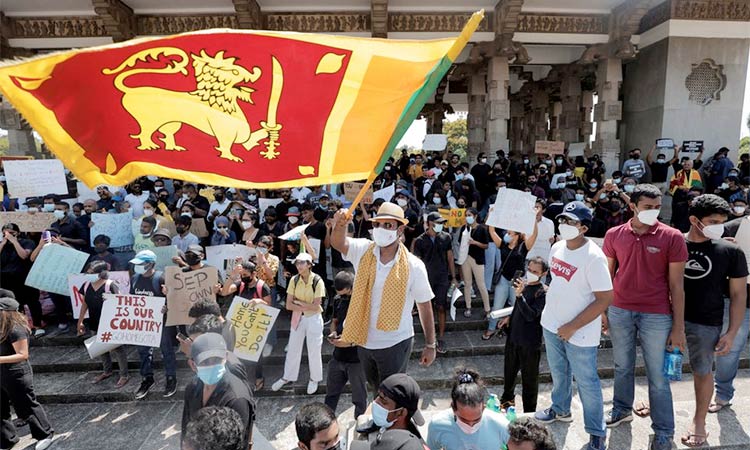 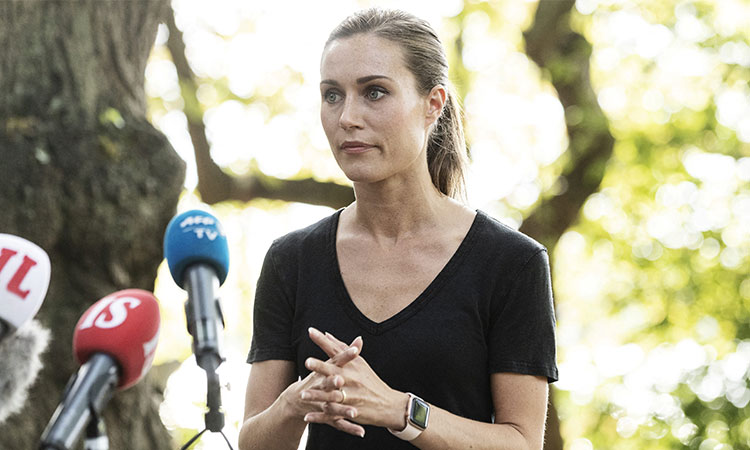