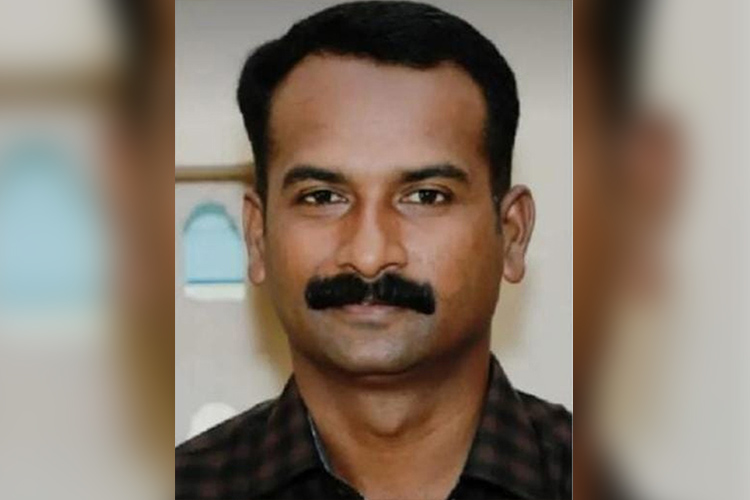 After a brief lull, politics of murder has returned to Kerala's Palakkad. This time a local leader of ruling Communist Party of India - Marxist (CPIM) was hacked to death on the eve of Independence Day.

According to police, a eight-member gang arrived on motorbikes near Shajahan’s residence at Kottekkad in Palakkad district on Sunday night and murdered him. Though he was rushed to a hospital, he was declared brought dead by doctors.

CPIM alleged that the murder is the handiwork of RSS.

"It can be seen as a willful attempt to create tension in the area. We have given instructions to our party workers not to engage in any provocation,” CPIM central committee member AK Balan said.

A Prabhakaran, MLA, said that Shajahan had faced threat to his life. However, local leaders of Bharatiya Janata Party (BJP) said the murder was the fallout of squabbles within CPIM. The police have started an investigation.

The eyewitness, who was with the victim at the time of the attack on Sunday, told a TV channel that an eight-member group was waiting for them at the Marutha road and after some heated words were exchanged, two of the attackers hacked Shajahan.

He claimed that the two who carried out the killing were earlier members of the CPIM, but were now in the RSS.

CPIM district secretary EN Suresh Babu also said that the assailants were in the past members of the party, but were in the RSS for the last over one year. Shajahan’s killing was with the full knowledge of the RSS, he said.

According to police, no one is in custody, no arrests have been made yet and the investigation was going on.

"The investigation is underway and we recorded statements of all witnesses. We have got details of most of the accused.

According to the FIR, the assailants were BJP-RSS workers.

The state secretariat alleged that the accused have close ties with the drug mafia and criminal groups.

All the key suspects behind the murder are accused of many other similar crimes. CPIM party workers, under Shajahan, had questioned the criminal activists, including drug dealing of these gangs which culminated in the attack.

Seventeen CPM activists were killed by RSS within the past 6 years in Kerala, the ruling party said.

Congress state chief K Sudhakaran alleged that the murder of CPIM local committee member Shajahan was executed by CPIM itself. Even if political differences exist, how BJP could be blamed for everything, asked Sudhakaran.

"It is becoming more evident that CPIM was behind the murder of Shajahan,” Sudhakaran said. BJP state president K Surendran termed Babu’s claims as an attempt to pin the killing on the Sangh Parivar to hide the alleged complicity of the ruling party in the murder.

Hundreds of party workers and leaders paid their last respects to their colleague when the body was brought to his home town after post-mortem at district hospital.

Shajahan was one of the accused in the murder of BJP activist Aruchami in 2008. Earlier this year in April, Palakkad had witnessed twin political murders. Social Democratic Party of India (SDPI) leader S Subiar was hacked to death and within 12 hours, RSS leader A Sreenivasan was killed in a retaliatory attack.